The revision comes as the result of the settlement of a federal lawsuit. by Christopher Conover and Nancy Montoya, AZPM Tweet 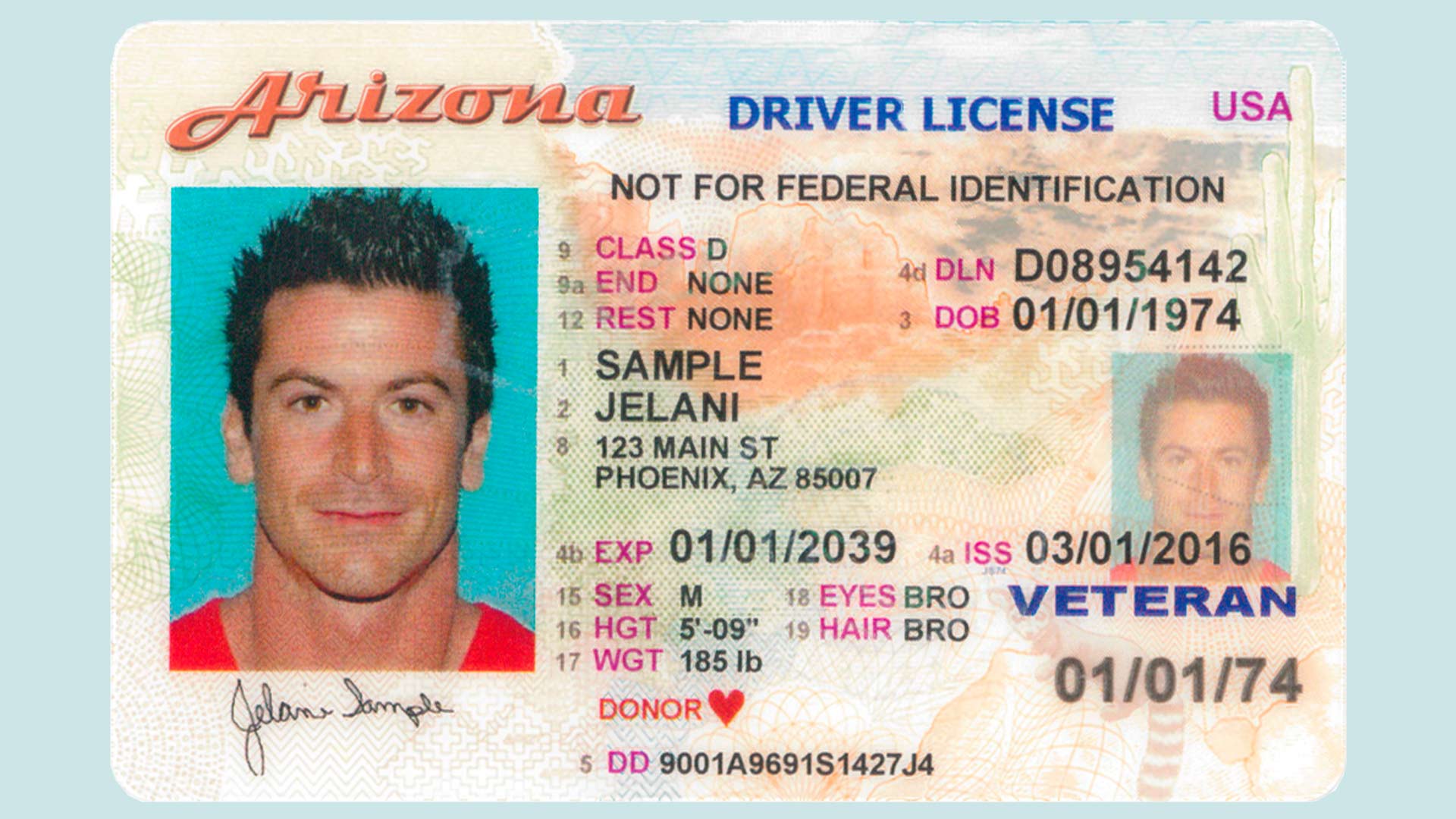 Example of an Arizona driver's license.
Arizona Department of Transportation

The Arizona Department of Transportation announced Wednesday that people with a federally issued Employment Authorization Card may use that to prove they are authorized to be in the United States and therefore can get an Arizona driver's license.

ADOT said the revision is based on a settlement of a federal lawsuit, Lucrecia Rivas Valenzuela, et al. v. Doug Ducey.

Arizona officials tried to not issue driver's licenses and IDs to work authorization card holders, resulting in the lawsuit filed in 2016.

Federal courts have consistently said in cases that states do not have the right to decide who is lawfully in the U.S.

What to Consider when Selecting a Licensed Professional Rep Kirkpatrick Wants to Help 'Dreamers' Work for Congress 'Dreamer' Calls to Mexican Consulate Double, Rep Says
By posting comments, you agree to our
AZPM encourages comments, but comments that contain profanity, unrelated information, threats, libel, defamatory statements, obscenities, pornography or that violate the law are not allowed. Comments that promote commercial products or services are not allowed. Comments in violation of this policy will be removed. Continued posting of comments that violate this policy will result in the commenter being banned from the site.