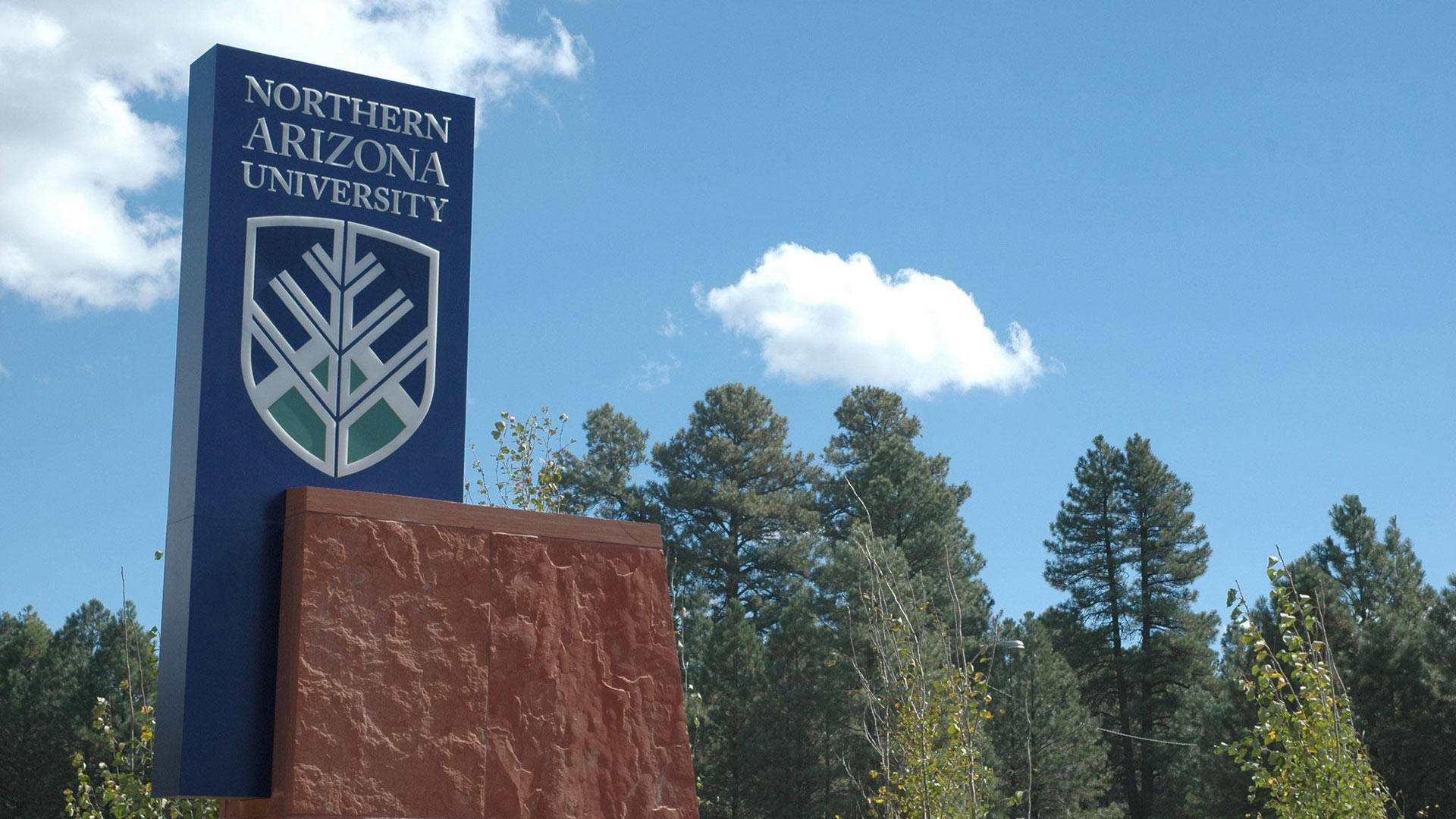 FLAGSTAFF — The recent storm that dumped more than 3 feet (1 meter) of snow on the Flagstaff area also caused a costly problem for Northern Arizona University.

It cost the school at least $100,000 for snow removal efforts alone, in addition to normal operating costs for services needed by the 10,000 on-campus residents, according to the Arizona Daily Sun.

The so-called “Snowpocalypse” brought 40.8 inches (103 centimeters) of snow from Feb. 20 through Feb. 22, resulting in closures throughout Flagstaff including the NAU campus on two of those days.

Although the exact costs of the storm to the university are not yet finalized, officials said clearing the 88 total pathways around campus was a costly endeavor.

“Snow events slowly eat away at our budget,” said Steve Vedral, NAU’s interim associate vice president for facility services. “There’s no additional monies added to the budget to deal with this. If there’s a lot of snow, we have that much less to spend on maintenance and deferred maintenance of these buildings.”

Vedral said about 100 employees — including groundskeepers and trade workers in areas like plumbing, electricity and general maintenance — reported to work throughout the storm. Those employees are considered “essential” and are therefore unexcused from work on days with inclement weather.

In addition, the campus utilized Snow Jacks, a group of student workers who earn about $12 an hour to be on call during snowstorms.

Vedral said there are 45 total Snow Jacks, but only about 12 are available to help at any given time.

Employees worked anywhere from 10 to 15 hours during the storm, accumulating tens of thousands of dollars of overtime.

Although NAU owns its own snow removal machinery, fuel and continued maintenance are also costly.

The Ice Slicer, which drops a natural mineral mixture to melt ice, costs about $6,500 per load. Heavy storms can require up to six of these loads.

Forecasters: Arizona faces above-normal wildfire threats Tucson mayor asks community for help guiding climate action plan Weather may delay weekend vaccinations
By posting comments, you agree to our
AZPM encourages comments, but comments that contain profanity, unrelated information, threats, libel, defamatory statements, obscenities, pornography or that violate the law are not allowed. Comments that promote commercial products or services are not allowed. Comments in violation of this policy will be removed. Continued posting of comments that violate this policy will result in the commenter being banned from the site.