Tariff on Mexican Cars Could Mean Loss for Arizona Companies

The UA Eller College of Management reports the auto industry is the backbone of Mexico manufacturing. by Nancy Montoya TWEET SHARE 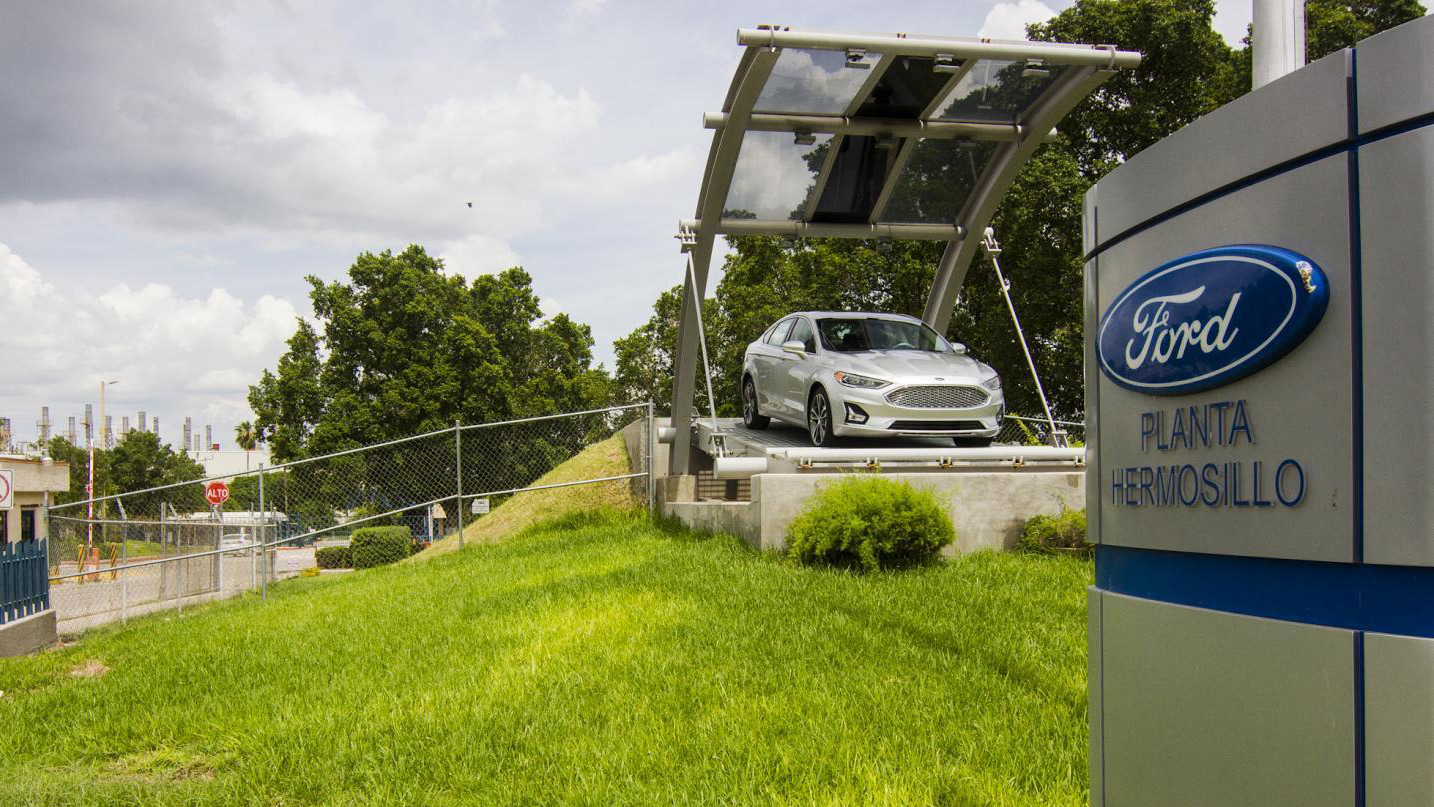 The Hermosillo Ford plant is one of the largest employers in the city.
Murphy Woodhouse/Fronteras Desk
LISTEN

President Trump has, for now, backed off his threat to impose a 25 percent tariff on the Mexican auto industry. He says he'll give Mexico up to a year to stop drug and migrant traffic from reaching U.S. borders.

If a tariff is imposed, it will likely hurt Arizona auto parts manufacturers. The fear is that if Trump places tariffs on cars coming from Mexico, the Mexican government will do the same to auto parts from Arizona going south.

Arizona's exports of auto parts to Mexico grew faster in 2016-2017 than in any other area of the U.S., according to a report issued by the University of Arizona Eller College of Management in 2017. 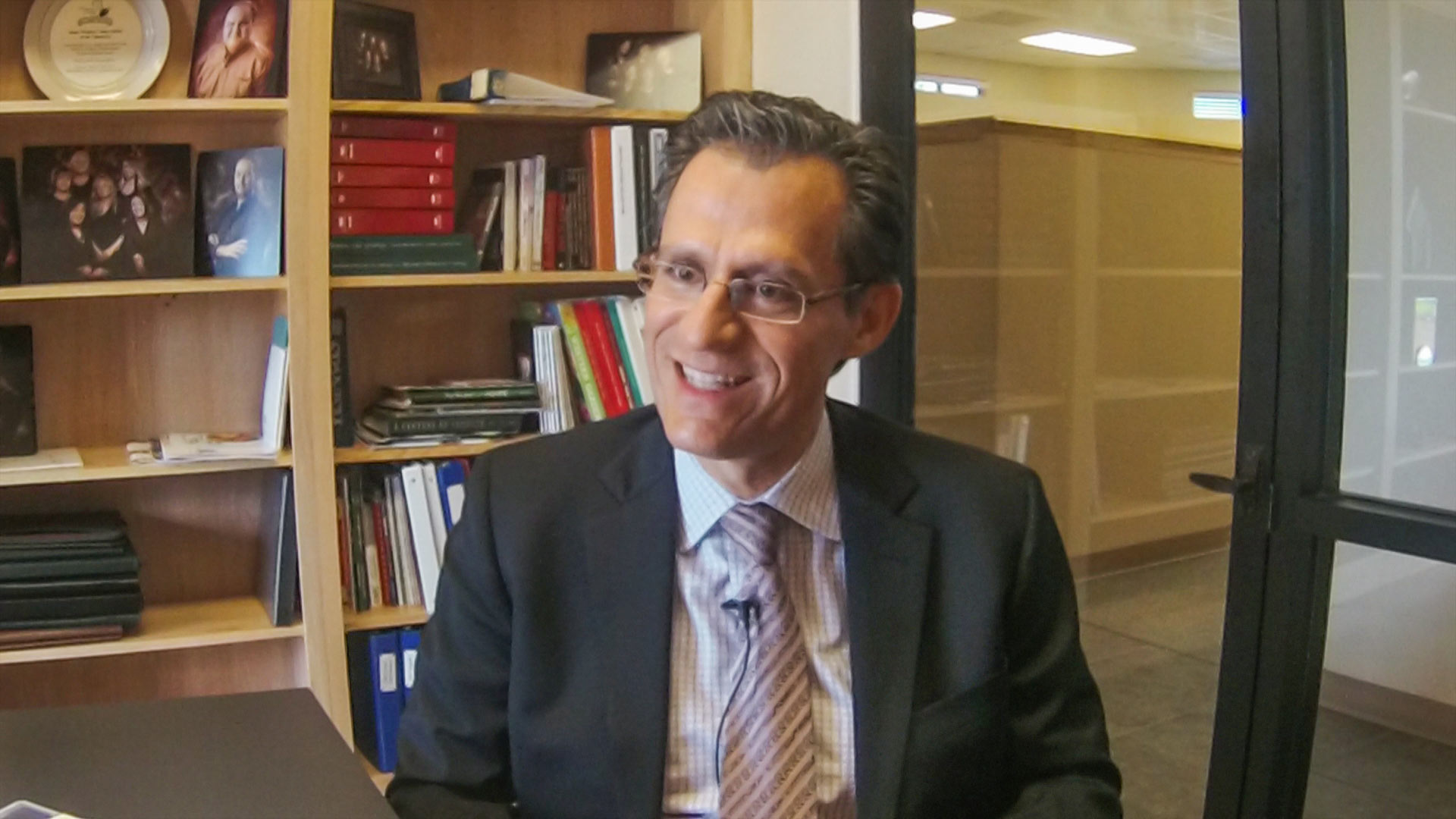 "The first 20 years of the NAFTA, it was about eliminating tariffs. Eliminating the taxes we pay on the things that we trade with one another," says Smith Ramos.

And he adds that a U.S. tariff on the Mexican Auto industry, would automatically void the new trade agreement that Canada, the U.S, and Mexico have spent the past two years negotiating.

An expert on trade between the U.S. and Mexico, Smith Ramos also warns that a 25 percent tariff on Ford vehicles manufactured in Hermosillo, Sonora, would mean a loss of jobs, creating a domino effect for Arizona companies that depend on sales to that auto plant.

"We have great integration of manufacturing between the three countries," says Smith Ramos, "That means when Mexico exports to the world, 40 percent of the value of everything we export comes from the U.S."

The 2017 report by the UA's Eller College of Management says the automotive industry has become the backbone of Mexico's manufacturing industry, which in turn has grown the Mexican middle class. Those are the very people, says Smith Ramos, who travel to and shop in Arizona.

Southern Arizona companies impacted by tariffs on Chinese trade Trump Backs Off Border Shutdown But Threatens Auto Tariffs Report: New NAFTA Would Boost Arizona Industry
By posting comments, you agree to our
AZPM encourages comments, but comments that contain profanity, unrelated information, threats, libel, defamatory statements, obscenities, pornography or that violate the law are not allowed. Comments that promote commercial products or services are not allowed. Comments in violation of this policy will be removed. Continued posting of comments that violate this policy will result in the commenter being banned from the site.