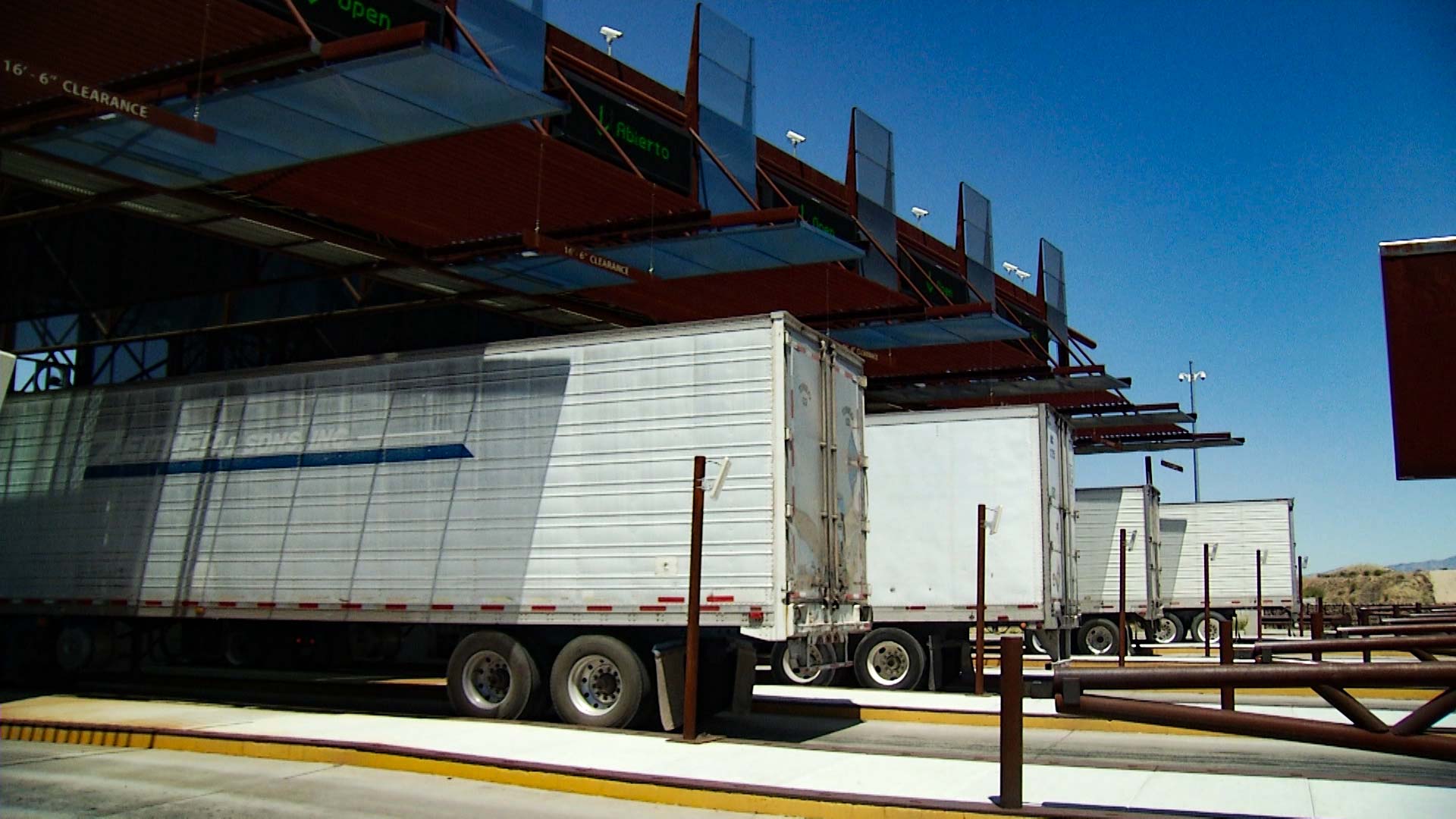 Trucks carrying cargo at the Mariposa Port of Entry on the border of Arizona and Sonora.
AZPM

Though it still needs Congress’ approval, the United States-Mexico-Canada Agreement (USMCA) would increase GDP by $68.2 billion and add 176,000 jobs — a slight bump of roughly one-tenth of 1 percent. That’s according to new analysis from the United States International Trade Commission.

The deal would also set new North American content requirements for automobile manufacturing, a key industry in the region.

“The new USMCA really positions the Arizona-Sonora region to grow considerably when it comes to the manufacture of automobiles,” said Glenn Hamer, head of the Arizona Chamber of Commerce and Industry.

The USITC analysis found that under the deal U.S. automotive jobs would increase slightly, by around 28,000 jobs. However, costs for vehicles could also rise, spelling potential sales declines. Sonora, the Mexican state to Arizona’s south, is home to one of Ford’s largest manufacturing facilities.

Where the Deal to Replace NAFTA Stands Agave liquor Bacanora gains protected status in EU Vehicle crossings at Arizona-Mexico ports fall for second year
By posting comments, you agree to our
AZPM encourages comments, but comments that contain profanity, unrelated information, threats, libel, defamatory statements, obscenities, pornography or that violate the law are not allowed. Comments that promote commercial products or services are not allowed. Comments in violation of this policy will be removed. Continued posting of comments that violate this policy will result in the commenter being banned from the site.