Who Touched It First? Most People Say, ‘I Did’

A researcher says the experiment in perception can help people be more understanding about others' perspective. by Nicholas Gerbis, Arizona Science Desk TWEET SHARE 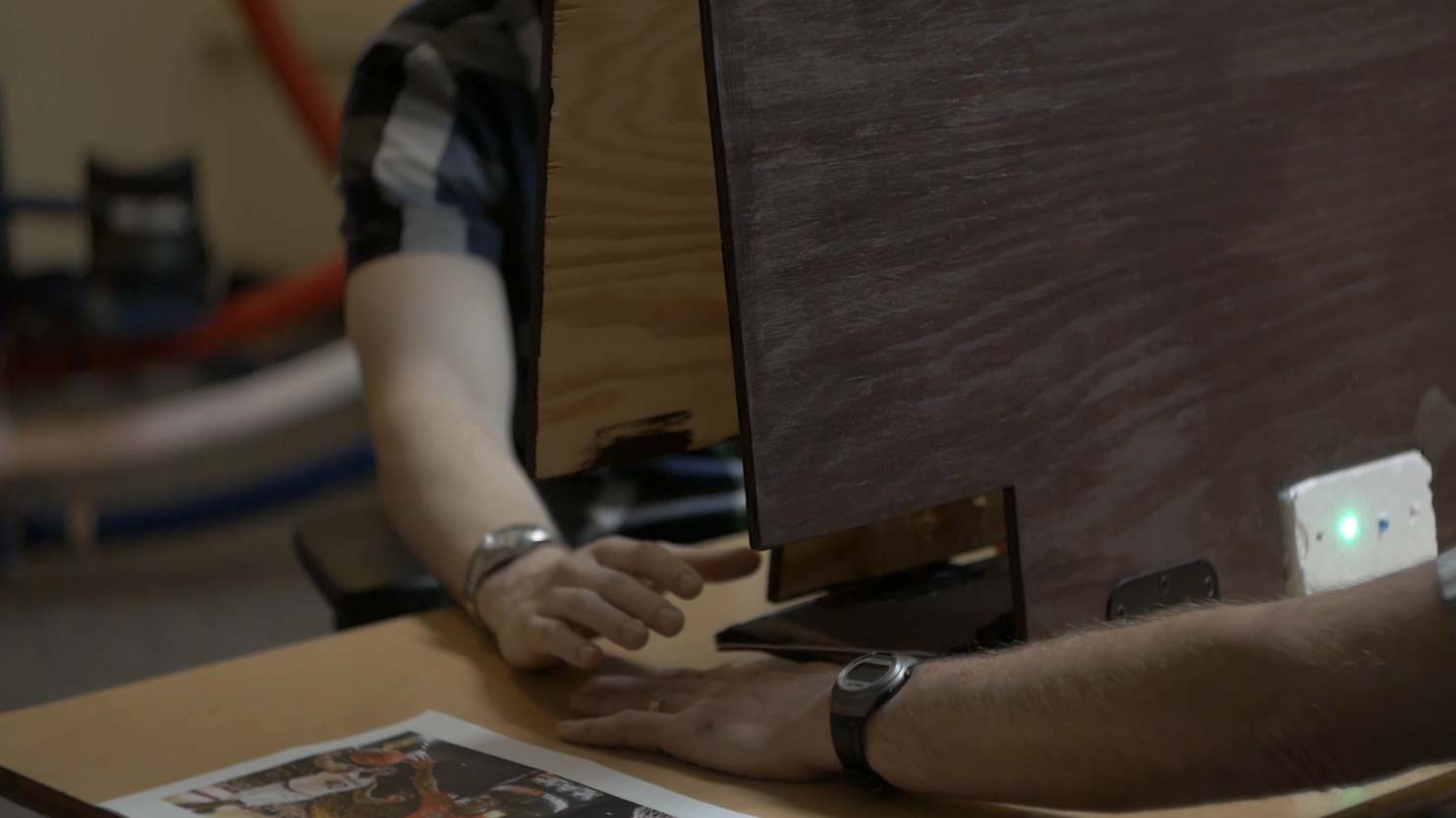 VIEW LARGER ASU undergraduate subjects, prompted by a randomly timed flash of light, tapped a sensor while receiving a tap from a human or machine on their other hand.
Robert Ewing/ASU Department of Psychology
LISTEN

In sports, timing separates winners from losers and good calls from bad. But research shows that our perception of timing changes when we have some skin in the game.

An ASU study, which appears in the journal "Science Advances," shows that when we touch something — like a basketball going out of bounds — at the roughly same time as someone else, we believe we touched it first.

In three experiments, ASU undergraduate subjects, prompted by a randomly timed flash of light, tapped a sensor while receiving a tap from a human or machine on their other hand.

In 67-75 percent of cases, the subjects thought they had tapped first.

For subjects to think they had tied or tapped second, a delay of 50 milliseconds or more had to pass between the received tap and the tap by the subject.

"So, if two people touch each other at the same time, they both think, 'I touched first.' And if the other person touched you 50 milliseconds earlier, then you think that, 'Yeah, they touched at the same time,'" said co-author Mike McBeath, a professor in ASU's Department of Psychology.

Previous research showed that if scientists presented two events to a subject at the same time, but told them that one of the events was caused by something the subject had just done, then the subject perceived the "caused" event as having occurred first.

Another study showed similar changes in timing judgments when subjects thought about sequential events they had generated versus those generated externally.

Lead author Ty Tang, a graduate student studying cognitive science, said his experiment reiterates that real perceptual differences exist between individuals, and that it depends on their perspectives and vantage points.

"We hope that this research will help people become more understanding about other people's perspective and not necessarily jump to the conclusion that somebody was lying. Maybe they actually perceive things differently," he said. 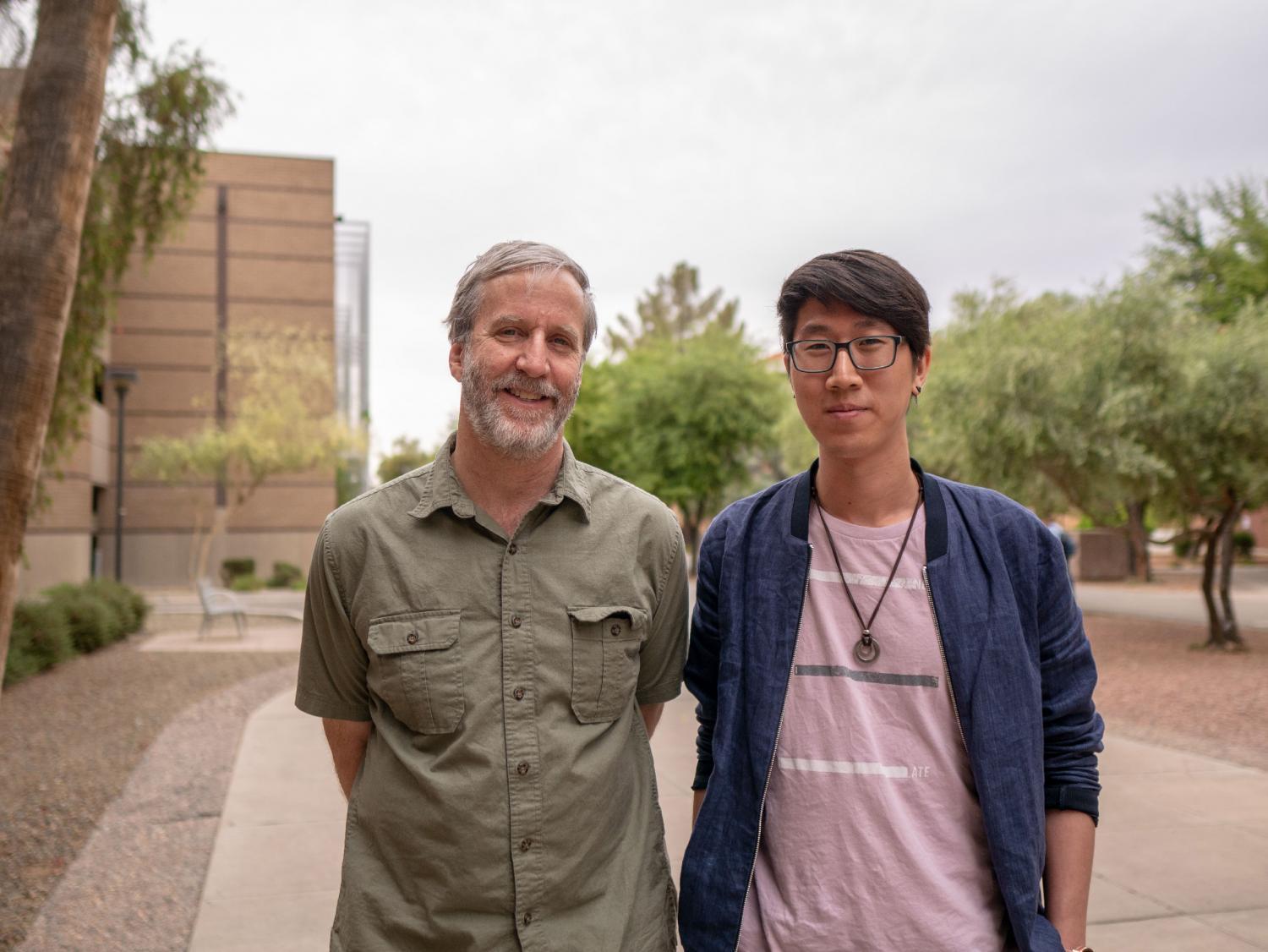 Scientists explain how stress can turn hair gray How grasshoppers deal with blood rushing to their heads UA students forge connection with Navajo Nation in engineering project
By posting comments, you agree to our
AZPM encourages comments, but comments that contain profanity, unrelated information, threats, libel, defamatory statements, obscenities, pornography or that violate the law are not allowed. Comments that promote commercial products or services are not allowed. Comments in violation of this policy will be removed. Continued posting of comments that violate this policy will result in the commenter being banned from the site.