Authorities said the man sold the cacti online and illegally shipped them to more than 20 countries. by Associated Press TWEET SHARE 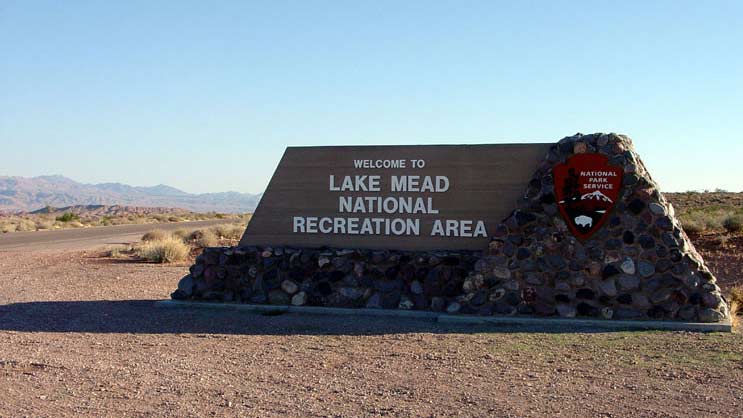 Sign at the northern entrance of the Lake Mead National Recreation Area.
USGS

PHOENIX — An Arizona man has been sentenced to two years in federal prison for selling drugs, stealing government property and international smuggling of cacti.

Prosecutors say 54-year-old William Starr Schwartz of Meadview also was ordered by a judge to pay more than $22,000 in restitution to the National Fish and Wildlife Foundation.

Schwartz had previously pleaded guilty to possession with intent to distribute methamphetamine, theft of government property and smuggling cacti from the United States.

Authorities say Schwartz stole and directed others to steal for him in excess of 500 federally-protected cactus plants from the Lake Mead National Recreation Area between October 2014 and last August.

They say Schwartz sold the stolen cacti online and illegally shipped the plants from Meadview to more than 20 countries worldwide.

Art by incarcerated people going on display at UA Museum of Art Supreme Court has decided Alaska Native Corporations qualify for CARES Act funding Human remains found on Tumamoc Hill
By posting comments, you agree to our
AZPM encourages comments, but comments that contain profanity, unrelated information, threats, libel, defamatory statements, obscenities, pornography or that violate the law are not allowed. Comments that promote commercial products or services are not allowed. Comments in violation of this policy will be removed. Continued posting of comments that violate this policy will result in the commenter being banned from the site.