About 20,000 people daily rely on the water carried by the current line for drinking, cooking and firefighting. by Laurel Morales, Fronteras Desk TWEET SHARE 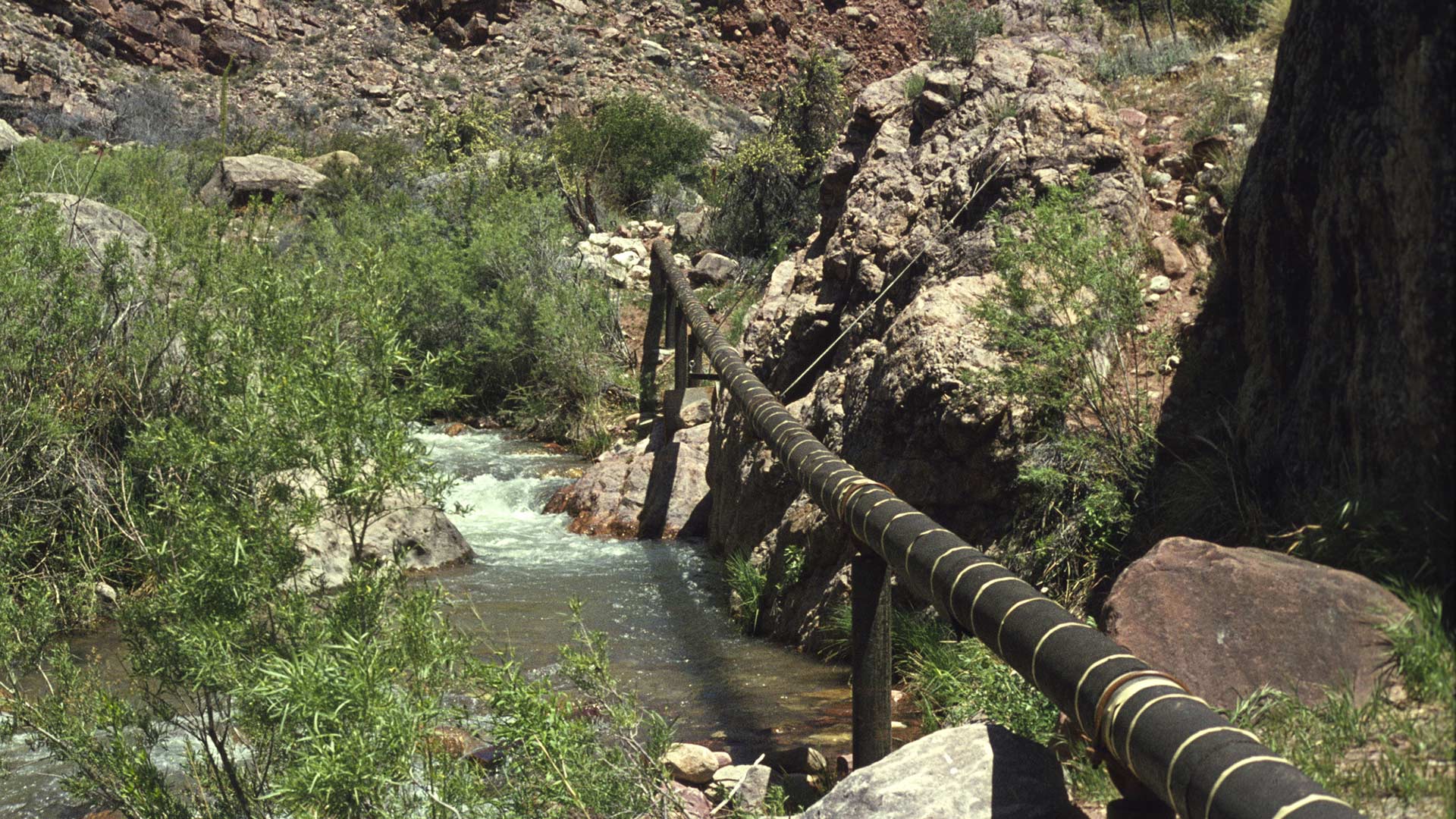 FLAGSTAFF — The National Park Service on Wednesday gave the green light to replace a critical transcanyon pipeline at the Grand Canyon.

The project will replace three miles of a waterline that has broken several times in recent years. It's estimated to cost between $80 million and $110 million. Also under the approved plan, Grand Canyon National Park will relocate the water intake and build treatment facilities and tanks to support the pipeline.

About 20,000 people daily rely on that water for drinking, cooking and firefighting.

The park service's acting regional director signed the environmental assessment to go ahead with the project.

The pipeline was built in the 1960s. The new waterline is intended to support the park for 50 years.

Tucson tourism and business leaders search for ways to rebound in 2021 After Congress approves new border wall funding, environmentalists consider next steps Hermosillo among hardest hit Mexican capitals economically during pandemic
By posting comments, you agree to our
AZPM encourages comments, but comments that contain profanity, unrelated information, threats, libel, defamatory statements, obscenities, pornography or that violate the law are not allowed. Comments that promote commercial products or services are not allowed. Comments in violation of this policy will be removed. Continued posting of comments that violate this policy will result in the commenter being banned from the site.