A UA scientist is studying the impact of urban development on reptile wildlife. by Tony Perkins TWEET SHARE 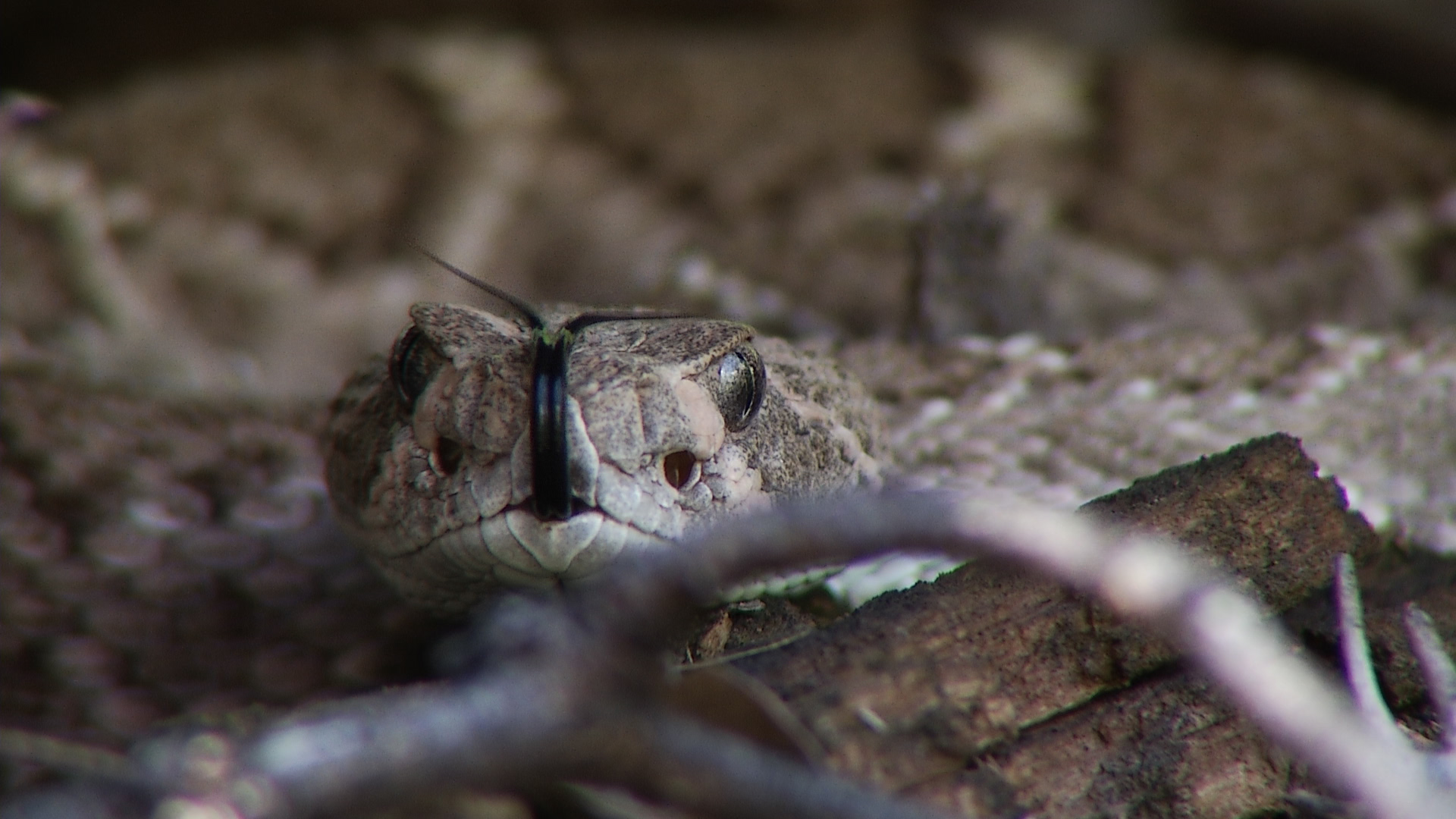 University of Arizona researchers are trying to decrease the friction that comes when urban development clashes with Arizona wildlife.

Matt Goode is a UA environmental scientist. He is studying snakes and other reptiles in the Stone Canyon foothills north of Tucson. Biologists agree that development is one of the main threats to wildlife in the state, but Goode says his research on snakes in Stone Canyon has yielded surprising results.

Goode and a team of UA students have tracked snakes in the area over several years, and they found the number of reptiles has remained steady, despite the encroachment of development projects.

Goode suggests relocating snakes from new neighborhoods is not healthy for certain species, because they tend to go to great lengths to find their way home.

Wildlife Managers Moving Large Lizards out of Freeway Project's Path The Art of Paying Attention: Snakes Living with Rattlesnakes
By posting comments, you agree to our
AZPM encourages comments, but comments that contain profanity, unrelated information, threats, libel, defamatory statements, obscenities, pornography or that violate the law are not allowed. Comments that promote commercial products or services are not allowed. Comments in violation of this policy will be removed. Continued posting of comments that violate this policy will result in the commenter being banned from the site.