Border Patrol agent in Tucson is accused of sexual assaults

Police say Steven Charles Holmes was booked Tuesday into the Pima County Jail on suspicion of three counts each of sexual assault and aggravated assault. by Associated Press TWEET SHARE 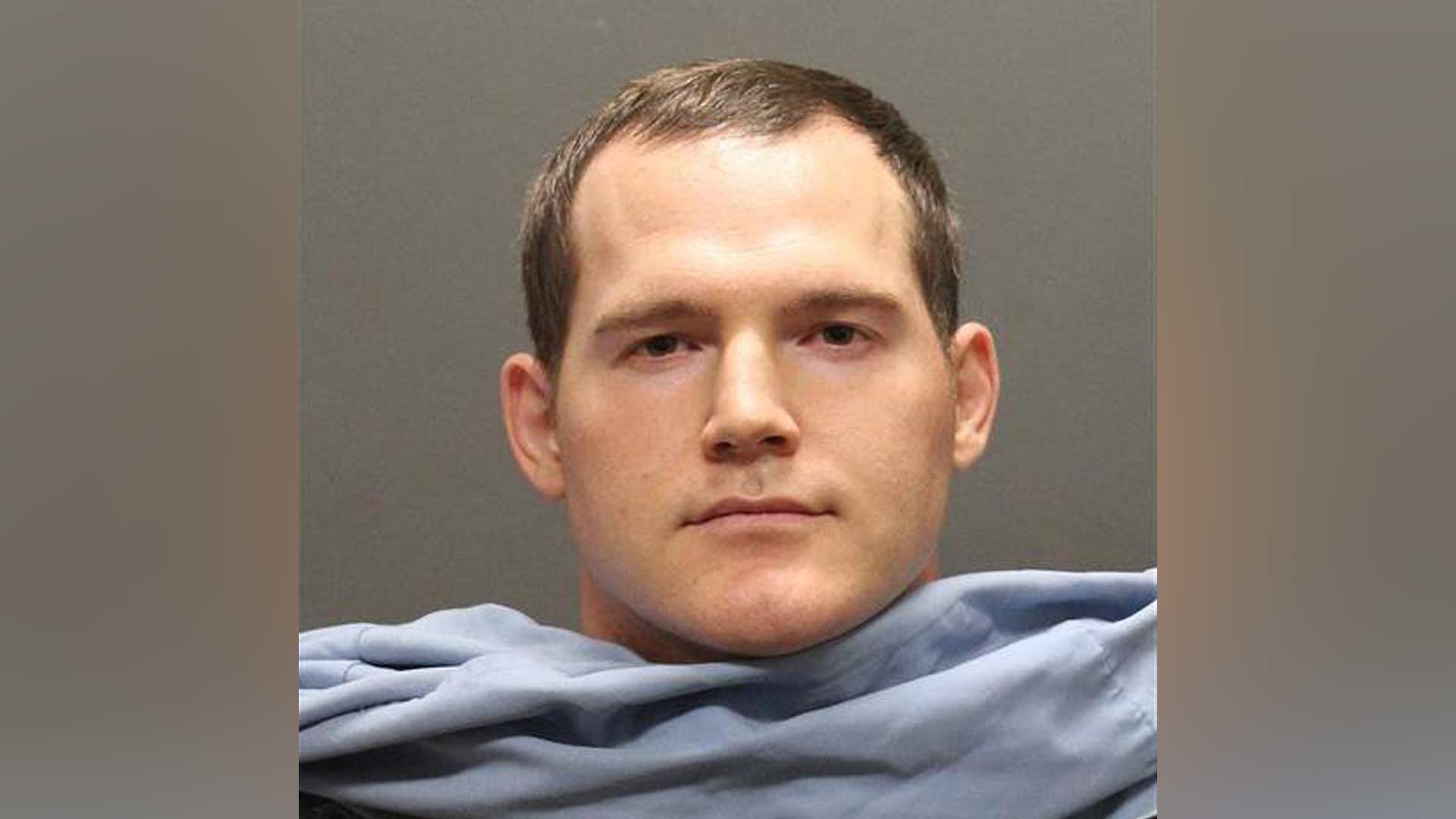 A U.S. Border Patrol agent in Tucson has been arrested for alleged sexual assaults.

It was unclear Wednesday if Holmes has a lawyer yet.

A woman told police Holmes allegedly assaulted her after they went on a date last week.

The woman says she met Holmes online and he identified himself as a Border Patrol agent.

Police say detectives discovered several other accusations of sexual assault against Holmes between January 2012 and January 2019.

A U.S. Customs and Border Protection spokeswoman says Holmes is a seven-year Border Patrol veteran and he's been placed on administrative duties pending the outcome of the investigation.

Tucson police make an arrest in the murder of UA student Forrest Becker Keys Tucson invests for pension payments As Biden's deportation moratorium fails in court, advocates look at other options
By posting comments, you agree to our
AZPM encourages comments, but comments that contain profanity, unrelated information, threats, libel, defamatory statements, obscenities, pornography or that violate the law are not allowed. Comments that promote commercial products or services are not allowed. Comments in violation of this policy will be removed. Continued posting of comments that violate this policy will result in the commenter being banned from the site.