The Canoa Ranch Rest Area on I-19 received plumbing and other updates. by Emma Gibson TWEET SHARE 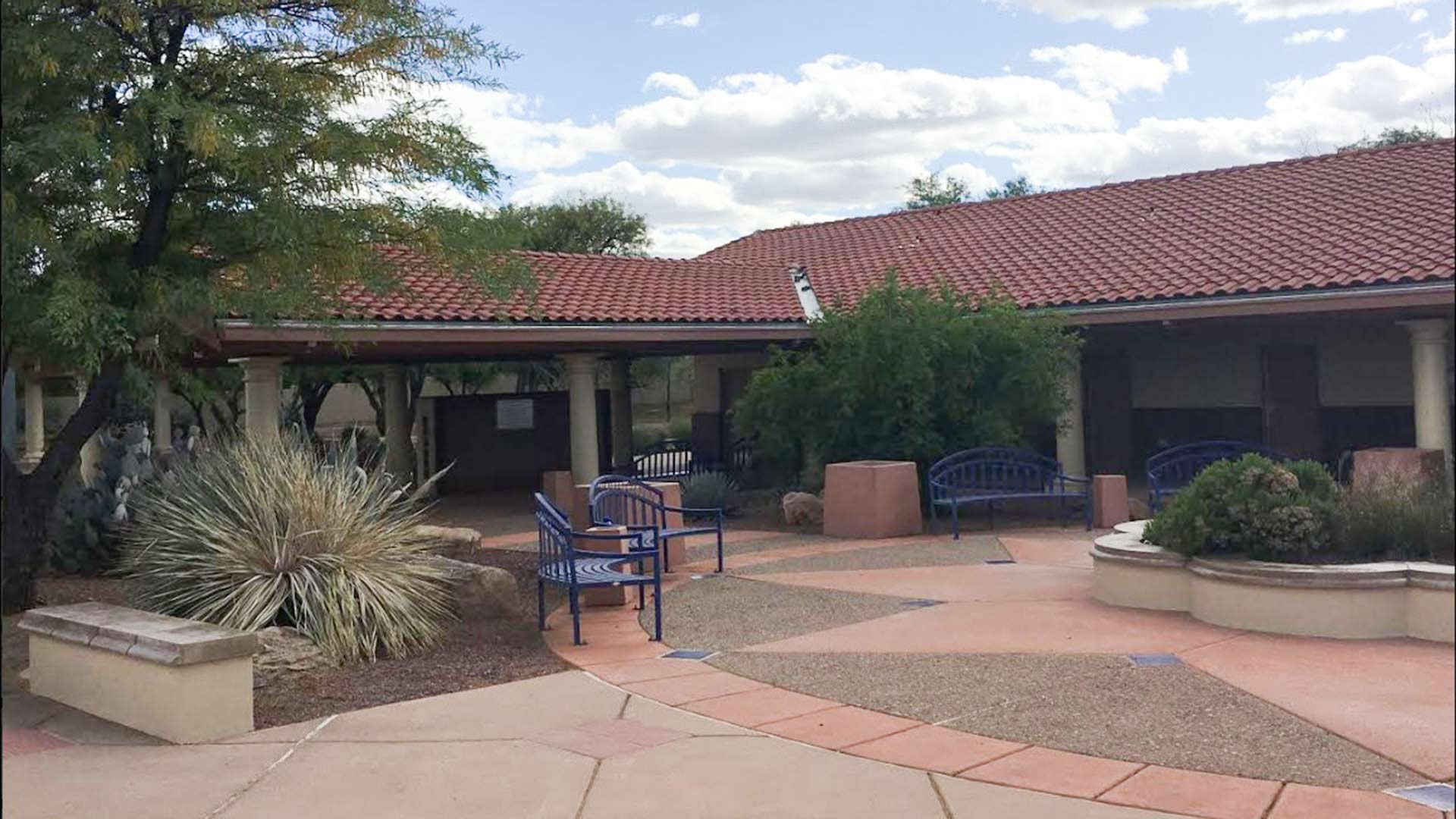 The Canoa Ranch Rest Area on Interstate 19 seen in a photo posted on the Arizona Department of Transportation Facebook page, May 24, 2019.
LISTEN

Tom Herrmann, spokesperson for the Arizona Department of Transportation, said during the closure ADOT made the rest area more accessible to travelers with disabilities. He said it renovated ramps and made sure everyone can use the restrooms.

He said it also updated the plumbing and electrical work.

"If there's something that you need to do — whether it's pull off and eat lunch, use the restroom, make a phone call or just rest — that's the purpose of the rest areas," said Herrmann.

He added that there is also an area for people to walk their dogs.

Herrmann said during the renovation ADOT connected the rest area to the community water supply. In the long run, he said it'll save money as the department won't have to dig new wells.

He said this closure was the first major renovation for the sole rest area between Tucson and Nogales in almost 50 years.

Official: Oft-delayed Sonoran highway project expected this spring Rep. Ann Kirkpatrick to seek treatment for 'alcohol dependence,' statement says Help wanted, and wanted, and wanted: Census to hire 57,000 in Arizona
By posting comments, you agree to our
AZPM encourages comments, but comments that contain profanity, unrelated information, threats, libel, defamatory statements, obscenities, pornography or that violate the law are not allowed. Comments that promote commercial products or services are not allowed. Comments in violation of this policy will be removed. Continued posting of comments that violate this policy will result in the commenter being banned from the site.