Sigh of relief for border businesses after Mexico tariff threat 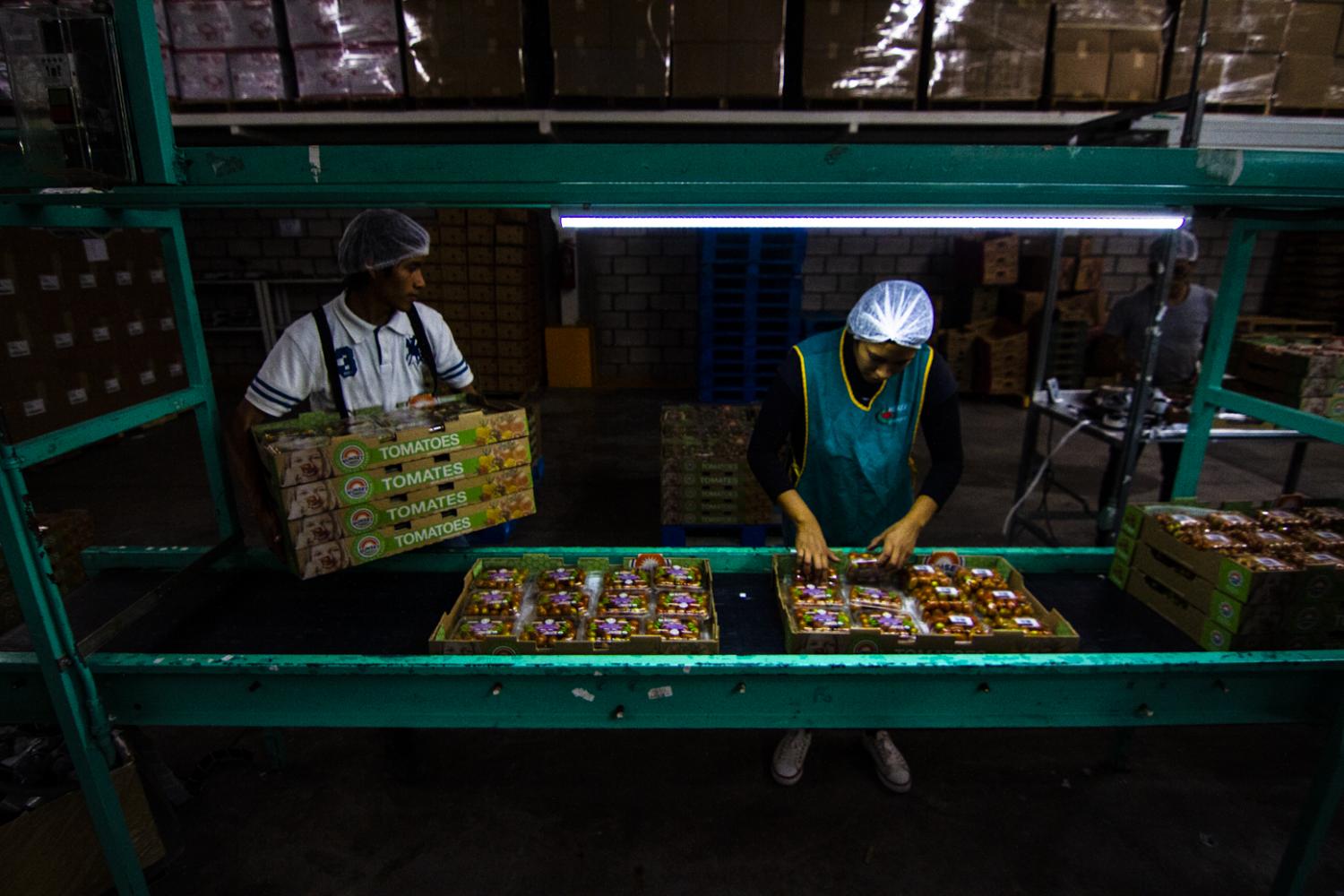 Many border businesses breathed a sigh of relief after President Donald Trump’s Friday afternoon tweets announcing tariffs would not be imposed on Mexican imports.

In the tweets, Trump said "the tariffs scheduled to be implemented by the U.S. on Monday, against Mexico, are hereby indefinitely suspended."

That’s thanks to what he said was an agreement in which Mexico will "take strong measures to stem the tide of Migration through Mexico, and to our Southern Border."

I am pleased to inform you that The United States of America has reached a signed agreement with Mexico. The Tariffs scheduled to be implemented by the U.S. on Monday, against Mexico, are hereby indefinitely suspended. Mexico, in turn, has agreed to take strong measures to....

"It was going to be bad for everybody, and this is the best-case scenario under the circumstances," Valencia said.

"Mexico will significantly increase its efforts to apply Mexican law toward the end of reducing irregular migration, including the deployment of the National Guard throughout the country, prioritizing the southern border (with Guatemala)," Ebrard said.

Ebrard said Mexico will also allow the U.S. to expand its practice of returning border asylum applicants to Mexico while their cases are processed.

The threatened tariffs would have started at 5% and increased to 25% by October. Americans imported $346 billion worth of goods from Mexico last year, $14.5 billion of which crossed through the Nogales commercial port alone.

You can read the joint statement on the deal here.

Economic impacts felt in Arizona from border travel restrictions Unemployment continues slow drop Border officials report a record number of apprehensions, but most are still being turned away
By posting comments, you agree to our
AZPM encourages comments, but comments that contain profanity, unrelated information, threats, libel, defamatory statements, obscenities, pornography or that violate the law are not allowed. Comments that promote commercial products or services are not allowed. Comments in violation of this policy will be removed. Continued posting of comments that violate this policy will result in the commenter being banned from the site.