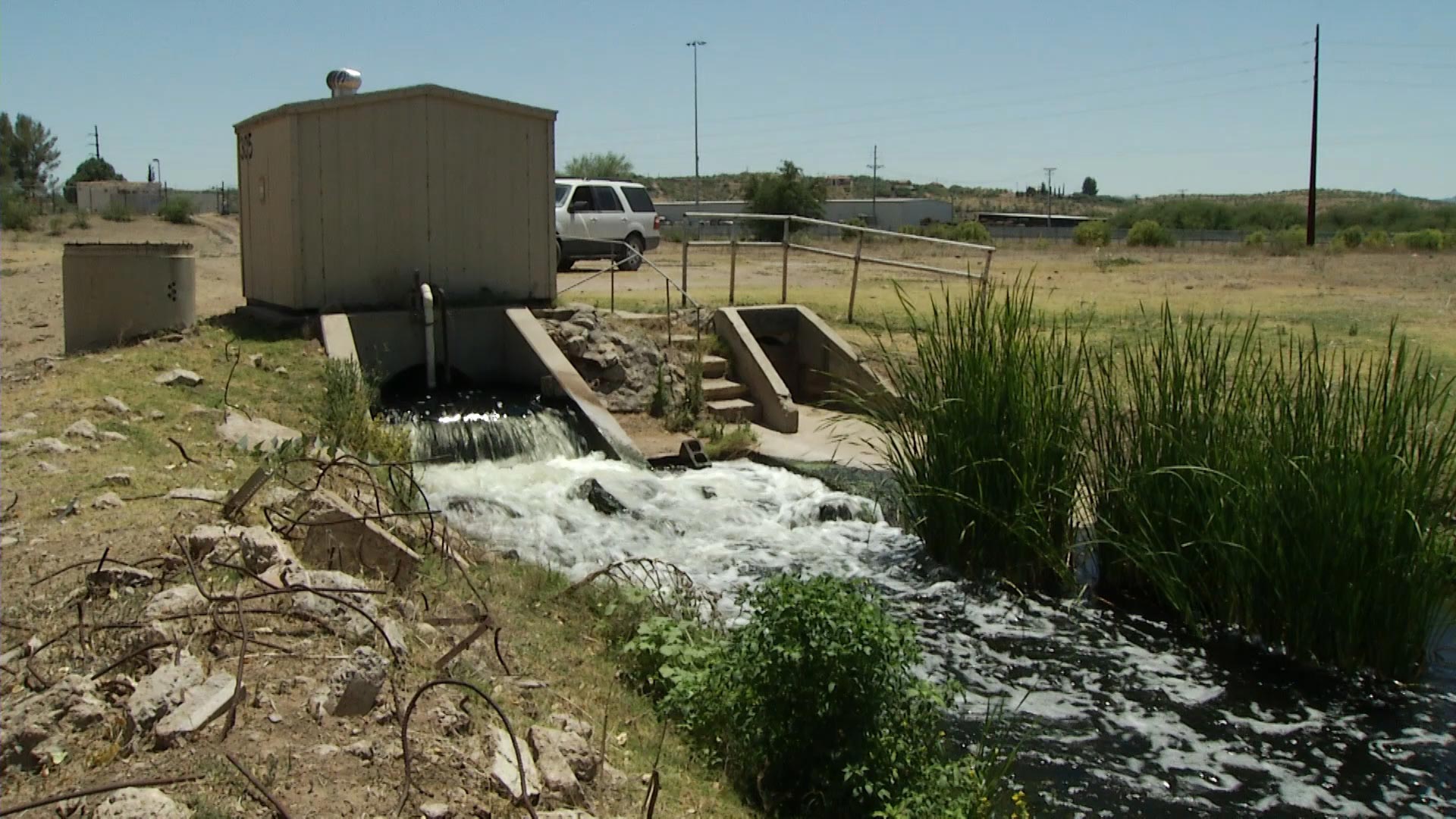 Legislation sponsored by Sens. Martha McSally and Kyrsten Sinema and Reps. Raul Grijalva and Ann Kirkpatrick would ensure that Nogales, Arizona, only pays for the maintenance and operation of a cross-border sewage line based on how much wastewater the city puts in.

That means Nogales would not be responsible for the full cost and maintenance of the international outfall interceptor, which also takes sewage from Nogales, Sonora, to a wastewater treatment plant in Rio Rico, Arizona.

The pipeline often makes headlines due to leaks that release untreated sewage into waterways.

The bipartisan, bicameral proposal would also help cover the cost of upgrades to the system.

Raw Sewage From Sonora Reaches Nogales, Arizona Fixes to Nogales Pipeline First in Long List of Repairs, Official Says Nogales Sewage Leak Repair Could Slow Movement of Mexican Produce
By posting comments, you agree to our
AZPM encourages comments, but comments that contain profanity, unrelated information, threats, libel, defamatory statements, obscenities, pornography or that violate the law are not allowed. Comments that promote commercial products or services are not allowed. Comments in violation of this policy will be removed. Continued posting of comments that violate this policy will result in the commenter being banned from the site.