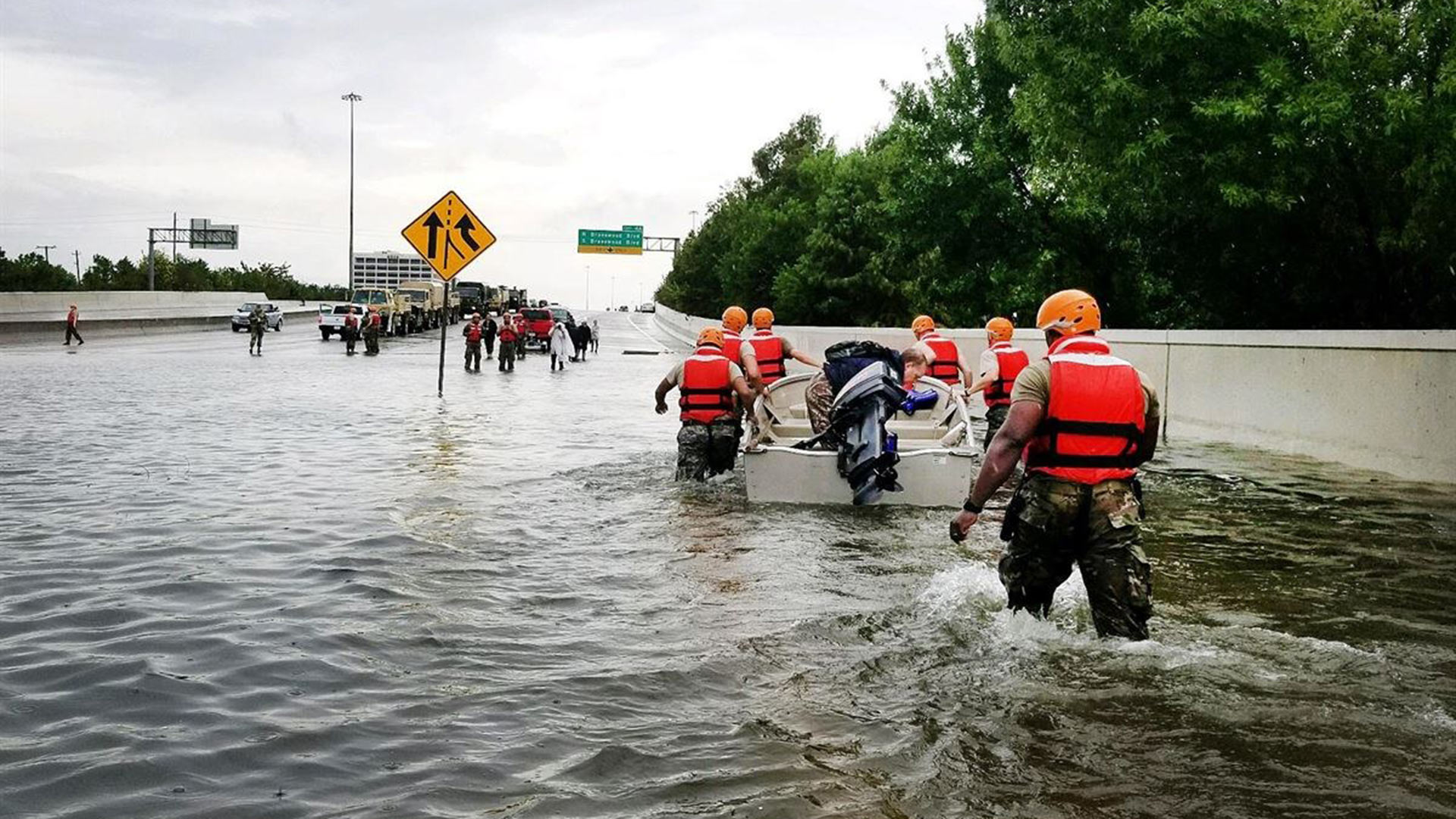 University of Arizona researchers are forecasting an above-average hurricane season for the Atlantic Ocean.

The UA forecast predicts eight hurricanes will develop in the Atlantic. Three are expected to be major storms, reaching up to Category 5. The National Hurricane Center lists Category 5 storms as having winds of 157 miles an hour, causing catastrophic damage.

Climate professor Xubin Zeng developed the UA forecasting model. He says it is shaping up to be similar to the 2017 hurricane season.

The predictions go beyond those from the National Oceanic and Atmospheric Administration. That agency expects six hurricanes in the Atlantic in 2019.

The UA forecasters have been issuing storm prediction data since 2014. Their outlook has proven accurate to within two hurricanes per-season.

Raytheon Drones Fly Into Hurricanes to Collect Data Agatha Raisin: The Day the Floods Came The Buzz: A strong monsoon brings road closures and floods
By posting comments, you agree to our
AZPM encourages comments, but comments that contain profanity, unrelated information, threats, libel, defamatory statements, obscenities, pornography or that violate the law are not allowed. Comments that promote commercial products or services are not allowed. Comments in violation of this policy will be removed. Continued posting of comments that violate this policy will result in the commenter being banned from the site.