Border numbers drop as temperatures rise and Mexico cracks down 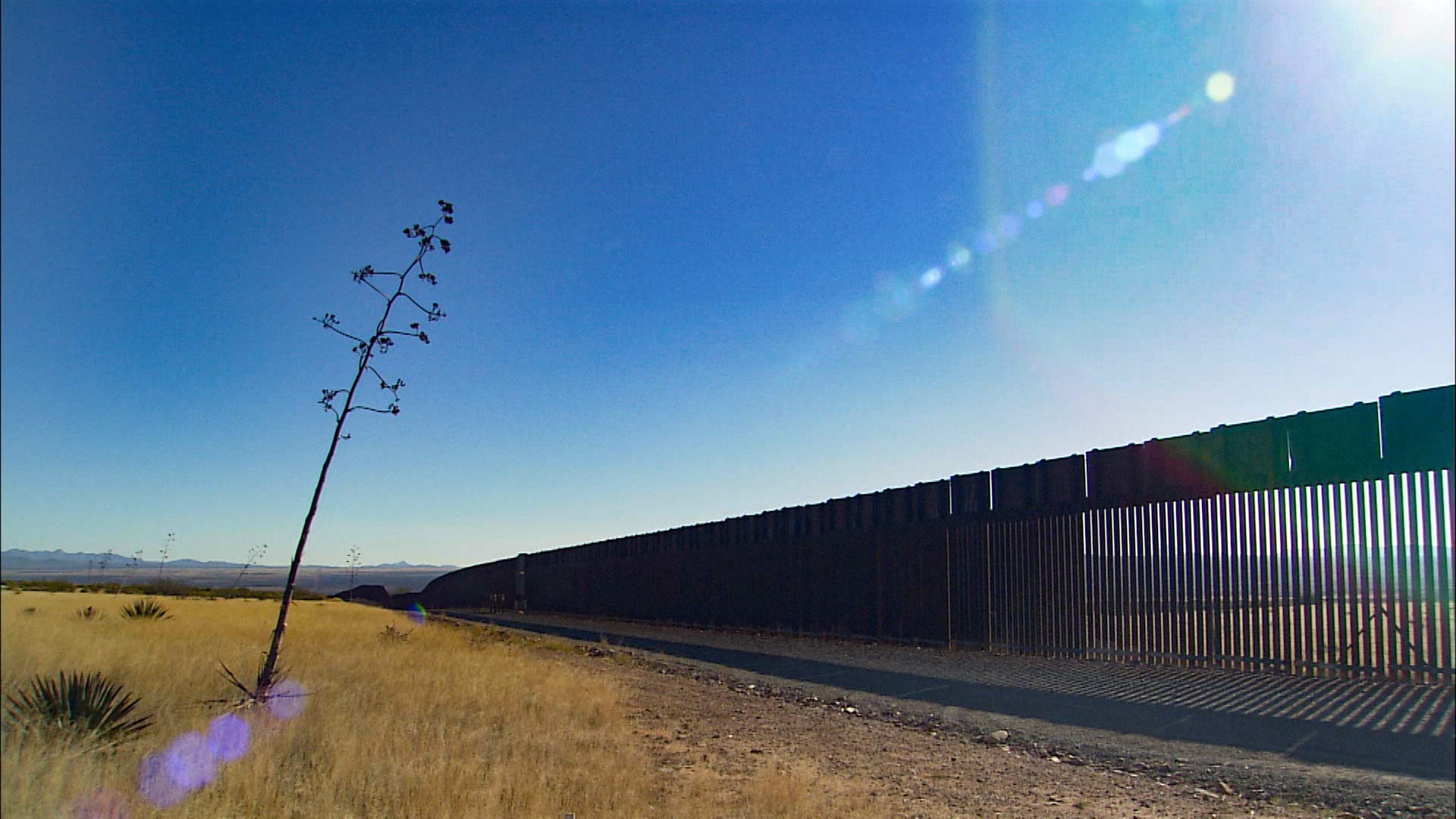 A yucca stalk leans toward the sun and the border fence between Arizona and Mexico.
AZPM

WASHINGTON — Homeland Security officials said Tuesday there was a 28% drop in the number of migrants encountered by Customs and Border Protection last month, amid a crackdown on migrants by Mexico.

There were 104,344 people encountered in June, down from 144,278 the month before. Homeland Security officials said the numbers of single adults, families and unaccompanied minors encountered at the border had all declined but didn't immediately give a breakdown. The tally includes apprehensions between ports of entry as well as people who were deemed "inadmissible" by Customs officers.

The decline comes amid renewed outcry over squalid conditions for migrant children crammed into facilities not meant to hold them longer than 72 hours. Some are kept for weeks because of delays in the system.

The monthly border apprehension numbers have become a yardstick by which President Donald Trump measures the success of his administration's efforts to reduce immigration, his signature issue. The number of families from Central America has risen dramatically under his term despite his hardline policies.

In past months, shortly after reports of increasing numbers, Trump threatened to shutter the entire border. Last month, after he threatened tariffs on Mexico, leaders there agreed to expand Trump's program forcing U.S. asylum seekers to wait over the border. Mexican police, soldiers and National Guard forces are raiding hotels, buses and trains to round up Central American migrants before they can make it to the border.

Seasonal declines are common; fewer people make the dangerous journey when it's so hot. Homeland Security officials said the May-to-June drop was 11% steeper than the same time last year.

Acting Homeland Security Secretary Kevin McAleenan said he expected the numbers to be down, and said it was more than just a seasonal decline — Mexico's efforts were making an impact.

But officials cautioned the crisis had not abated. Border Patrol has made 688,375 apprehensions through the end of June, a 140% increase over the same time period last year.

The volume of people crossing the border has overwhelmed facilities. Border Patrol routinely is now holding as many as 20,000 people at a time when 4,000 is considered at capacity.

Inspectors from Homeland Security's watchdog said in a report last week that they were concerned that overcrowding and prolonged detention were presenting serious health and safety risks not only to the migrants, but also to border agents and officers.

US sending Mexican migrants 1,000 miles from border Trial over treatment of migrants in Border Patrol custody begins Mexican consulates to reinforce legal protections for workers
By posting comments, you agree to our
AZPM encourages comments, but comments that contain profanity, unrelated information, threats, libel, defamatory statements, obscenities, pornography or that violate the law are not allowed. Comments that promote commercial products or services are not allowed. Comments in violation of this policy will be removed. Continued posting of comments that violate this policy will result in the commenter being banned from the site.