Mexico and US dispute the assets of cartel leader 'El Chapo'

The countries are debating what to do with Joaquín Guzmán's $12 billion fortune. by Rodrigo Cervantes, Fronteras Desk Tweet 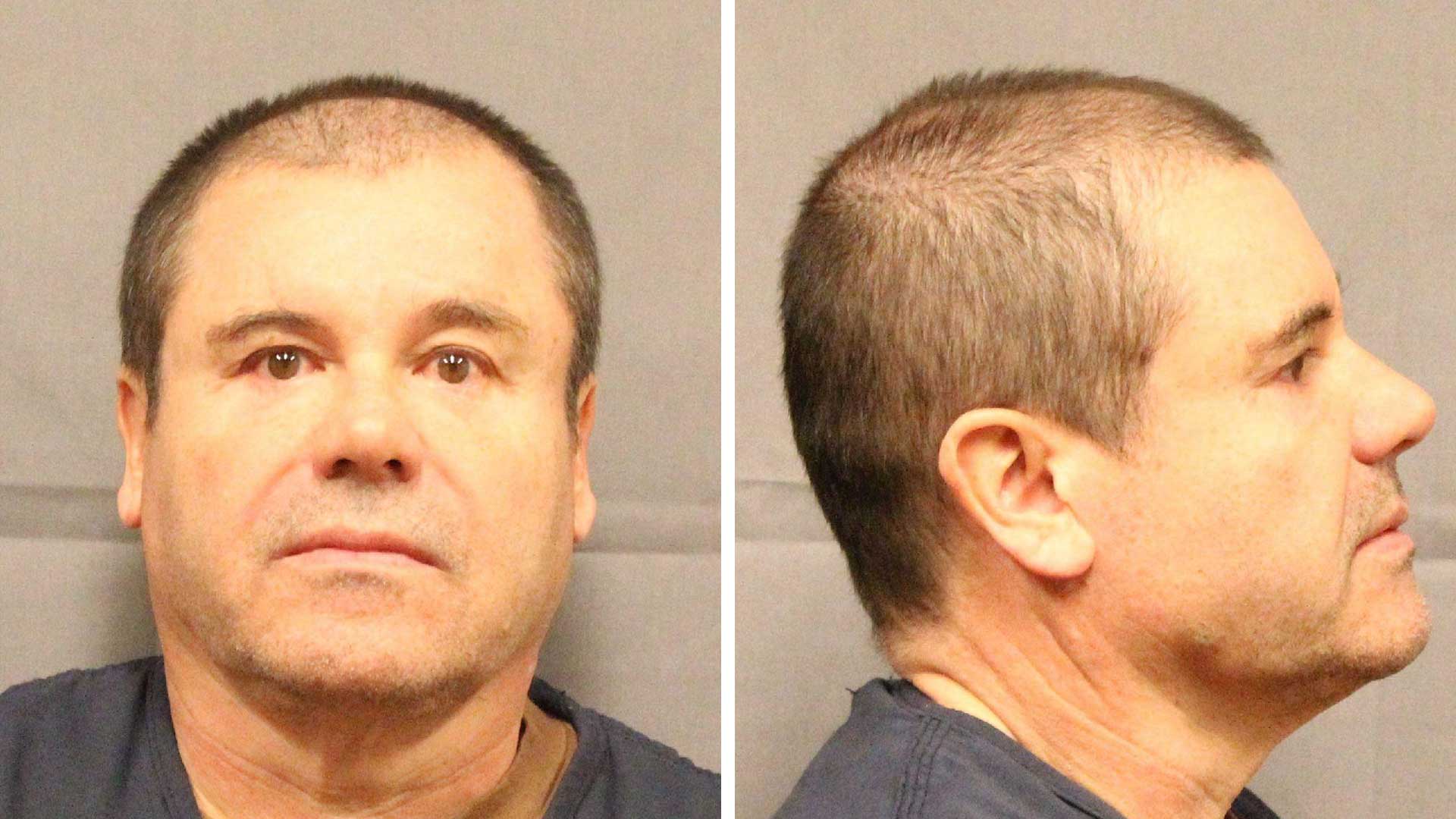 MEXICO CITY — The life sentence given on Tuesday in the U.S. to Mexico’s most notorious drug trafficker is sparking a debate on which country should keep his $12 billion fortune.

Joaquín Guzmán, best known as “El Chapo,” will spend his life in prison. But politicians from both sides of the border want to keep his money and valuables.

López Obrador said his government is revising alternatives to negotiate with the U.S., while announcing the upcoming auction and exhibit of jewelry taken from organized crime.

In the U.S., prosecutors asked a judge to seize his fortune. And Texas Sen. Ted Cruz is pushing for “El Chapo Act,” which would allow the usage of the drug lord’s money to build a border wall with Mexico.

Wider repercussions stemming from spike in cartel violence Mexico charges 7 in 'Fast and Furious' weapons trafficking TEP brings new wind farm online
By posting comments, you agree to our
AZPM encourages comments, but comments that contain profanity, unrelated information, threats, libel, defamatory statements, obscenities, pornography or that violate the law are not allowed. Comments that promote commercial products or services are not allowed. Comments in violation of this policy will be removed. Continued posting of comments that violate this policy will result in the commenter being banned from the site.