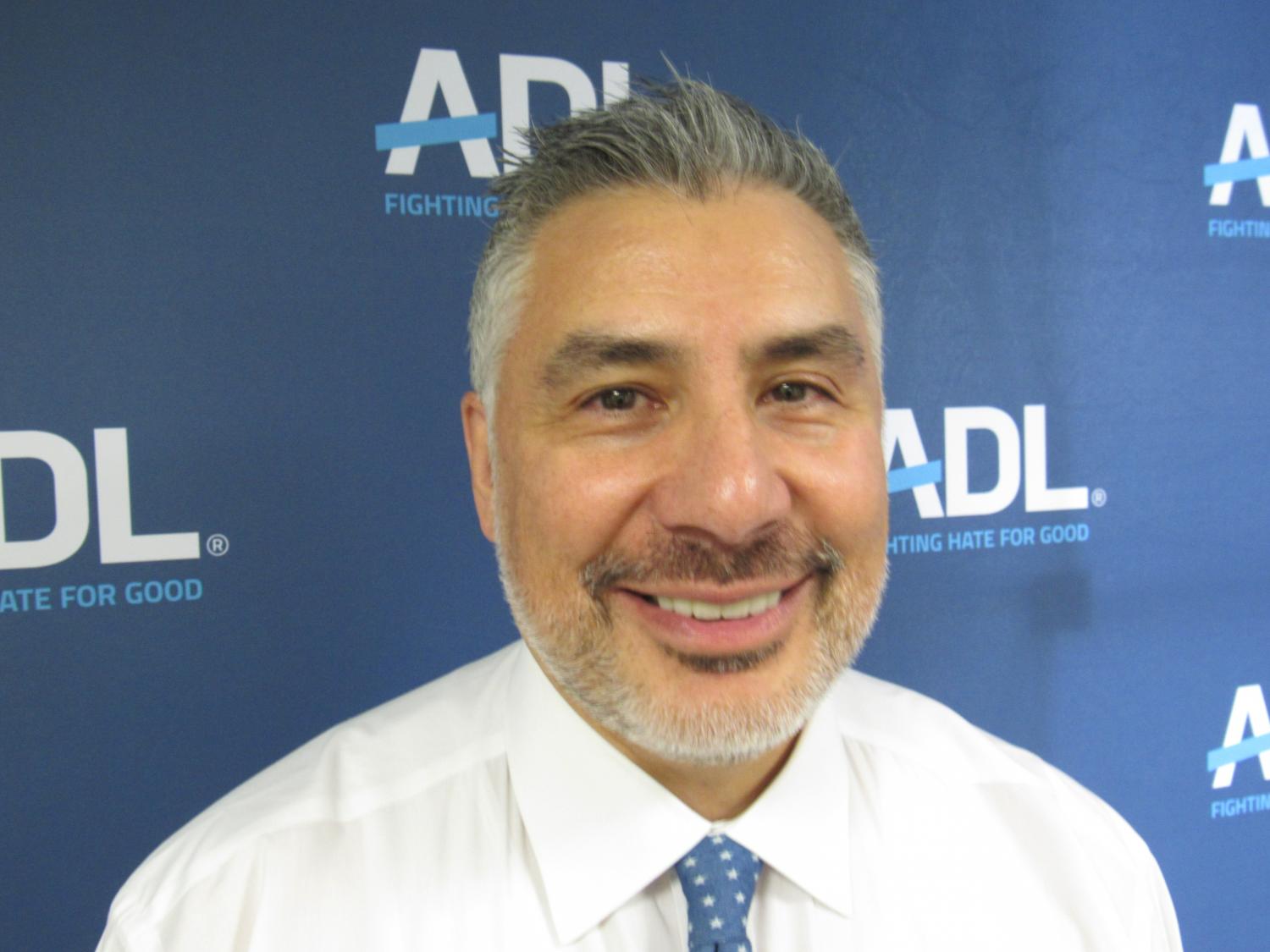 Police say they believe the suspect in the El Paso, Texas, mass shooting posted an online rant against immigrants shortly before killing 22 people.

The head of a group that fights hate said Arizona has historically been a flashpoint for anti-immigrant rhetoric and policy.

The Anti-Defamation League has a Center on Extremism to research and investigate different hate groups.

“Most specifically, what we see by white supremacy or hate groups is flyering to recruit and enlist white, disaffected males close to universities and colleges,” said Carlos Galindo-Elvira, regional director of the ADL of Arizona.

The ADL website has a catalog of hate symbols that can be used to cross-check images found on flyers or banners, Galindo-Elvira said.

Racist slurs interrupt online funeral for Arizona civil rights icon Arizona civil rights leader, former councilman dies at 93 Navajo County health boss indicted on theft, fraud charges
By posting comments, you agree to our
AZPM encourages comments, but comments that contain profanity, unrelated information, threats, libel, defamatory statements, obscenities, pornography or that violate the law are not allowed. Comments that promote commercial products or services are not allowed. Comments in violation of this policy will be removed. Continued posting of comments that violate this policy will result in the commenter being banned from the site.