One of the writers of the initiative says interagency cooperation will not be affected. by Steve Jess TWEET SHARE 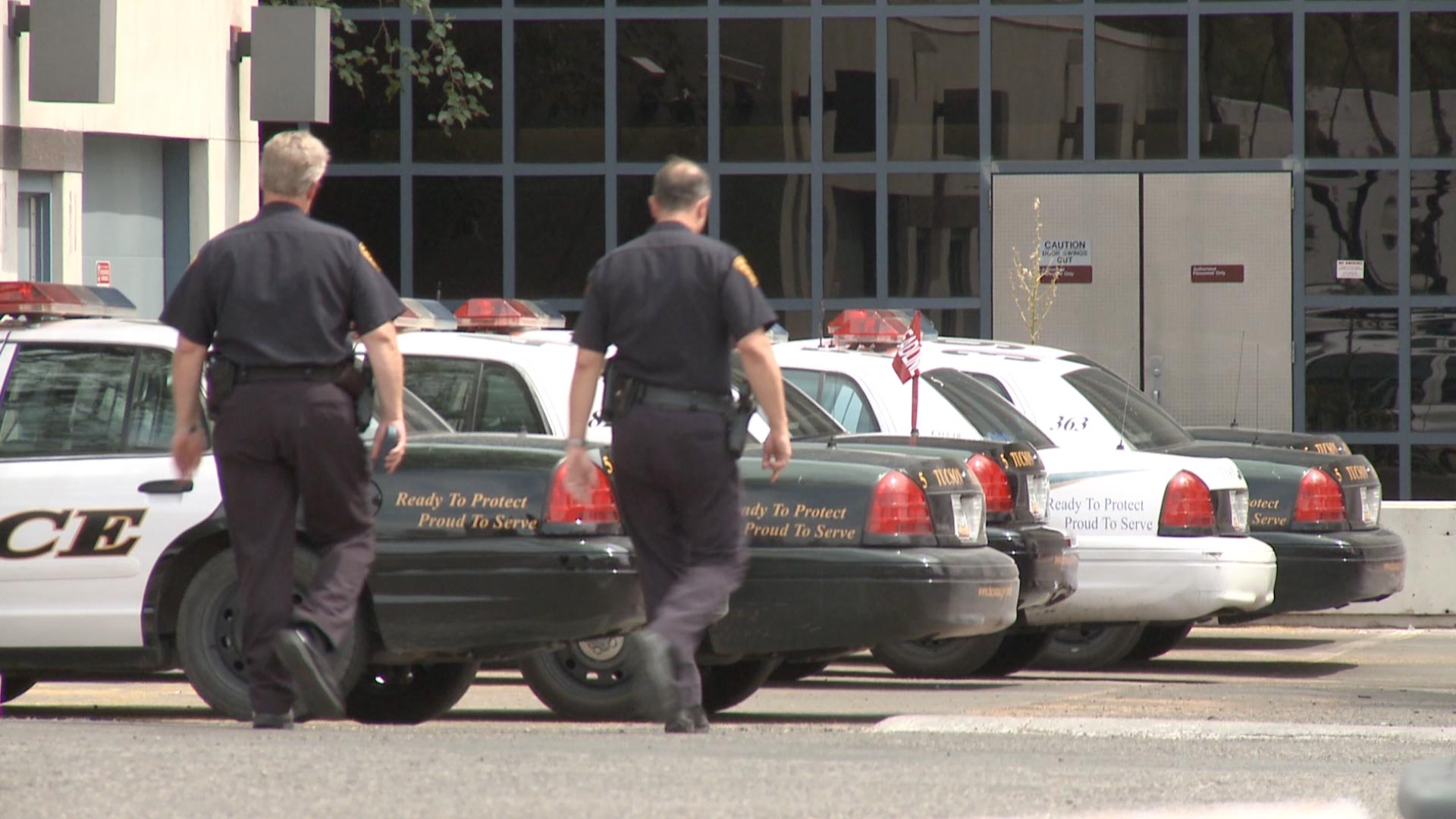 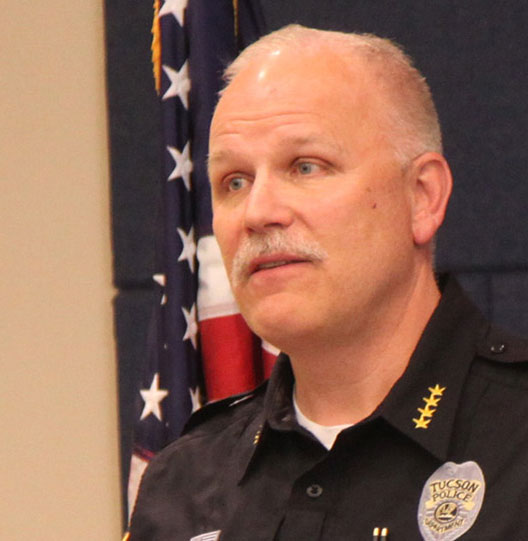 Tucson police led a months-long sting operation that identified the 21 suspects in online chat rooms, then invited them to a local address, ostensibly to hook up with an underage sexual partner. Instead, all were arrested on felony charges of attempted sexual exploitation of a minor.

The operation involved federal agencies including the FBI and Homeland Security. Tucson Police Chief Chris Magnus says if Tucson voters approve the sanctuary city initiative, federal agencies would have to agree not to involve Tucson police in immigration enforcement, "an agreement that quite frankly seems almost unimaginable any of them would be able to sign," Magnus said.

He says that would prevent the kind of cooperation needed for investigations like this one. But one of the authors of the sanctuary city proposal, Billy Peard, says the initiative would only block immigration-related traffic stops in the city.

"We do not agree that that would result in closing off any access to the helpful types of law enforcement database and information systems," Peard said.

Tucson voters will decide the sanctuary city question in the November election.

TPD Chief Magnus on sanctuary city initiative on ballot Sanctuary city effort approved for Tucson November ballot Sanctuary city initiative organizer on the movement's goals
By posting comments, you agree to our
AZPM encourages comments, but comments that contain profanity, unrelated information, threats, libel, defamatory statements, obscenities, pornography or that violate the law are not allowed. Comments that promote commercial products or services are not allowed. Comments in violation of this policy will be removed. Continued posting of comments that violate this policy will result in the commenter being banned from the site.