The voluntary pact with 12 major phone companies has no deadlines or enforcement mechanism. by Steve Jess TWEET SHARE 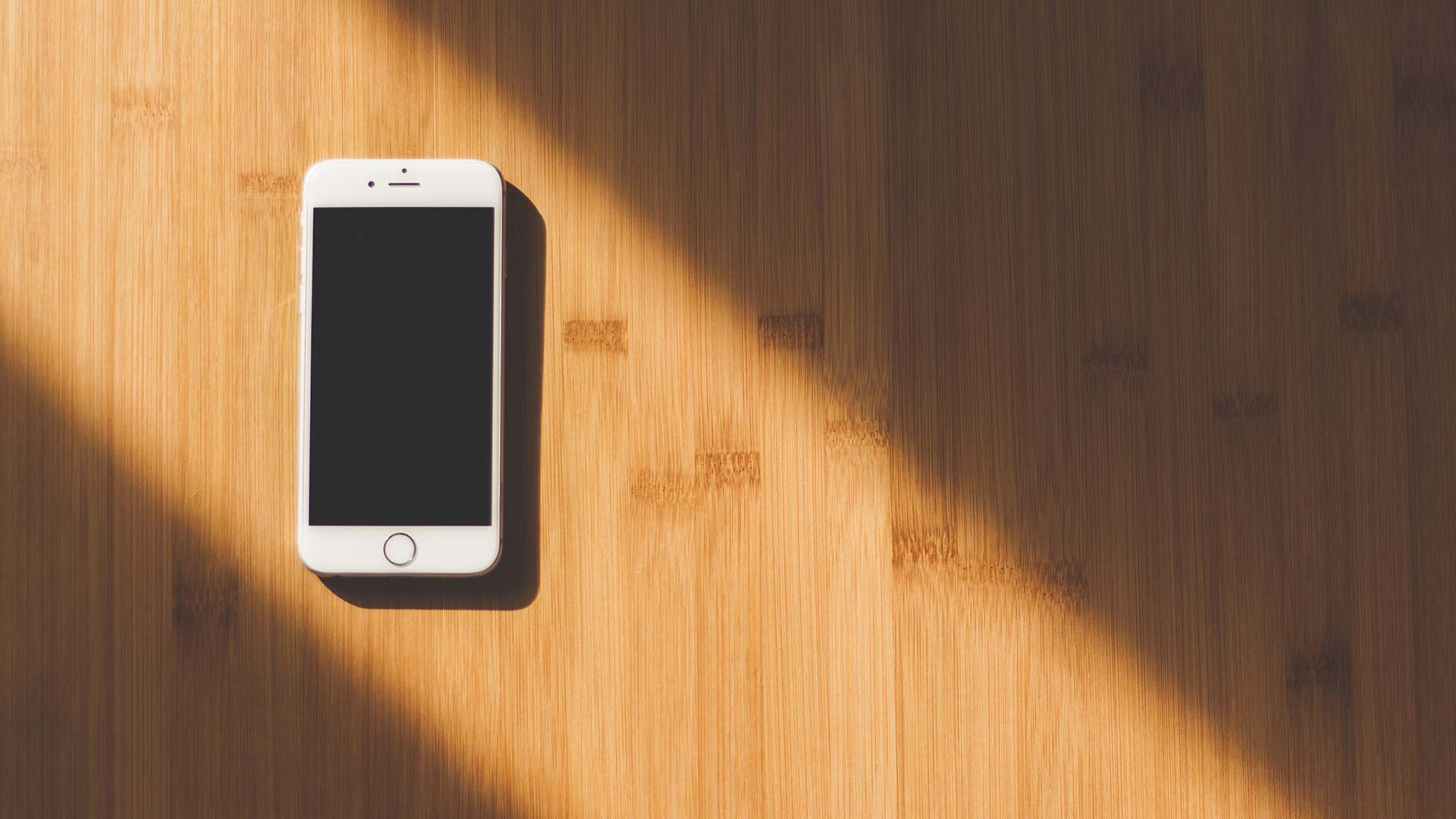 Arizona's attorney general has signed on to a nationwide agreement with phone companies that aims to fight automated robocalls. Companies that signed on to the agreement, announced Thursday, include CenturyLink and all four major cell phone providers.

The agreement was signed by 51 attorneys general and 12 telephone providers. The phone companies agreed to make it harder for robocallers to "spoof" caller id numbers and easier for law enforcement to track the real source of each call.

It's a voluntary agreement with no deadlines or enforcement built in, but Ryan Anderson, spokesman for Arizona Attorney General Mark Brnovich, says the phone companies already have incentive to cooperate.

"This is a real problem for phone companies as well, and they want to do something about this because they have some very unhappy customers," Anderson said.

Robocalls have been called a modern scourge, with Americans getting more than 4 billion of them a month. Congress is also trying to pass legislation to deal with the problem.

Brnovich Joins Other AGs to Oppose Fee Hikes at National Parks Attorney General Wants Help Fighting Phone Scammers Proposed Tucson Police raise draws objections
By posting comments, you agree to our
AZPM encourages comments, but comments that contain profanity, unrelated information, threats, libel, defamatory statements, obscenities, pornography or that violate the law are not allowed. Comments that promote commercial products or services are not allowed. Comments in violation of this policy will be removed. Continued posting of comments that violate this policy will result in the commenter being banned from the site.