More than 1 million pills have been seized in the state this year. by Associated Press TWEET SHARE 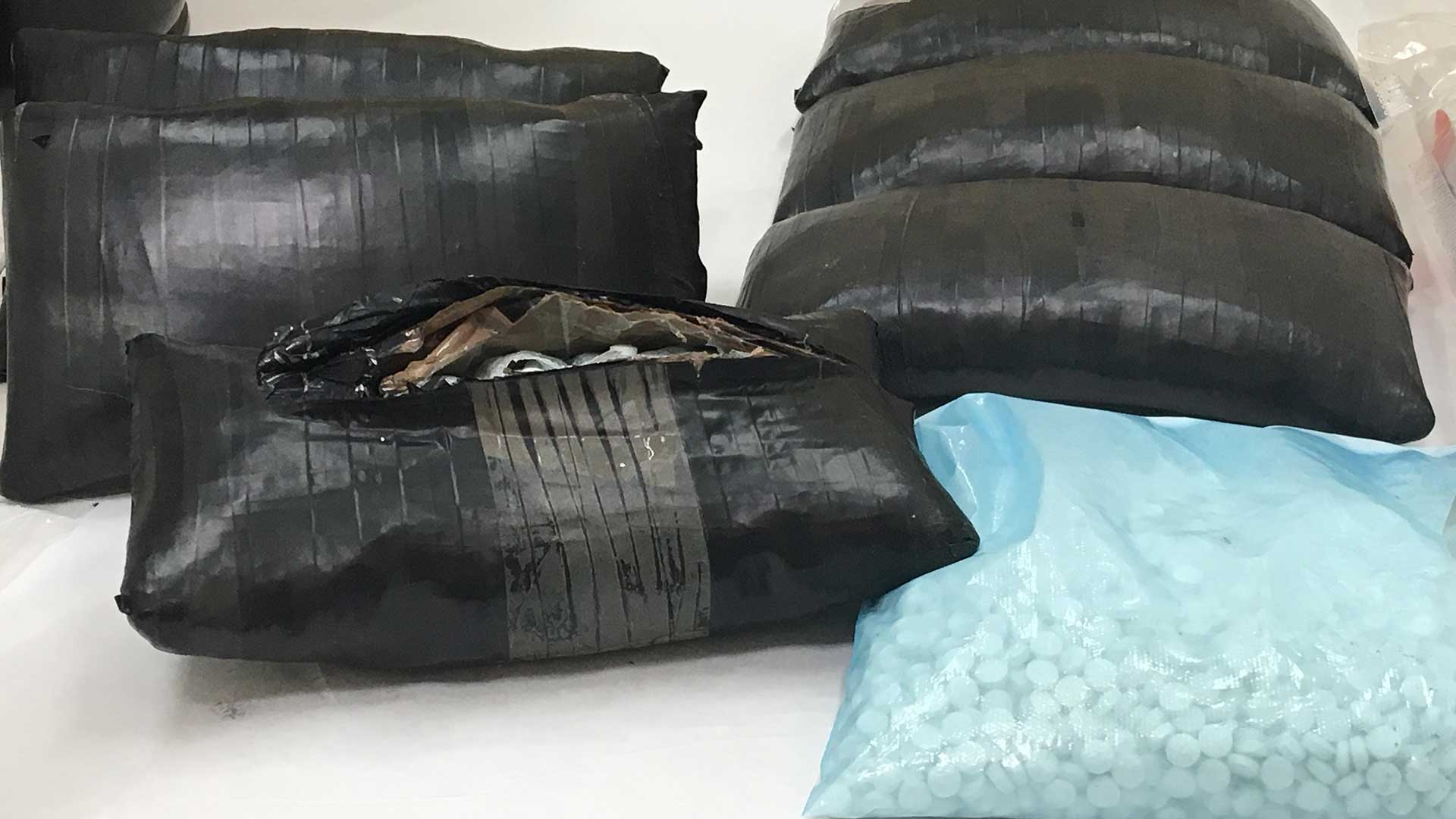 PHOENIX — The Arizona Drug Enforcement Administration says more than 1.1 million fentanyl pills have been seized in the state this fiscal year. 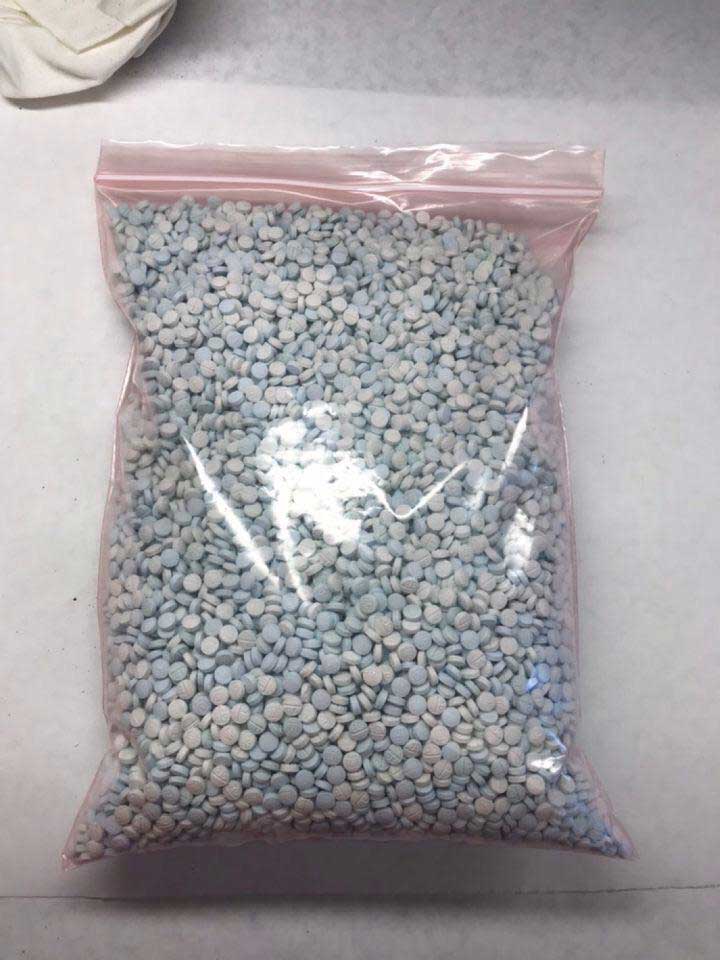 DEA Special Agent in Charge Doug Coleman says most pills seized so far in the year ending Sept. 30 were made to mimic oxycodone M-30 tablets.

He says agencies in Arizona seized about 380,000 pills in the previous 12-month period.

Coleman says the pills known as "Mexican oxy" are largely manufactured south of the border and smuggled into the United States by drug cartels. He says the growing number of pills that law enforcement is encountering is "alarming."

The DEA noted the new fentanyl product as a trend in 2016, when 20,000 pills were seized. Fentanyl previously was used mostly as a powder added to heroin.

Seizing fentanyl at Arizona’s border Navajo County health boss indicted on theft, fraud charges Education notebook: Schools end the semester with budget and student grade woes
By posting comments, you agree to our
AZPM encourages comments, but comments that contain profanity, unrelated information, threats, libel, defamatory statements, obscenities, pornography or that violate the law are not allowed. Comments that promote commercial products or services are not allowed. Comments in violation of this policy will be removed. Continued posting of comments that violate this policy will result in the commenter being banned from the site.