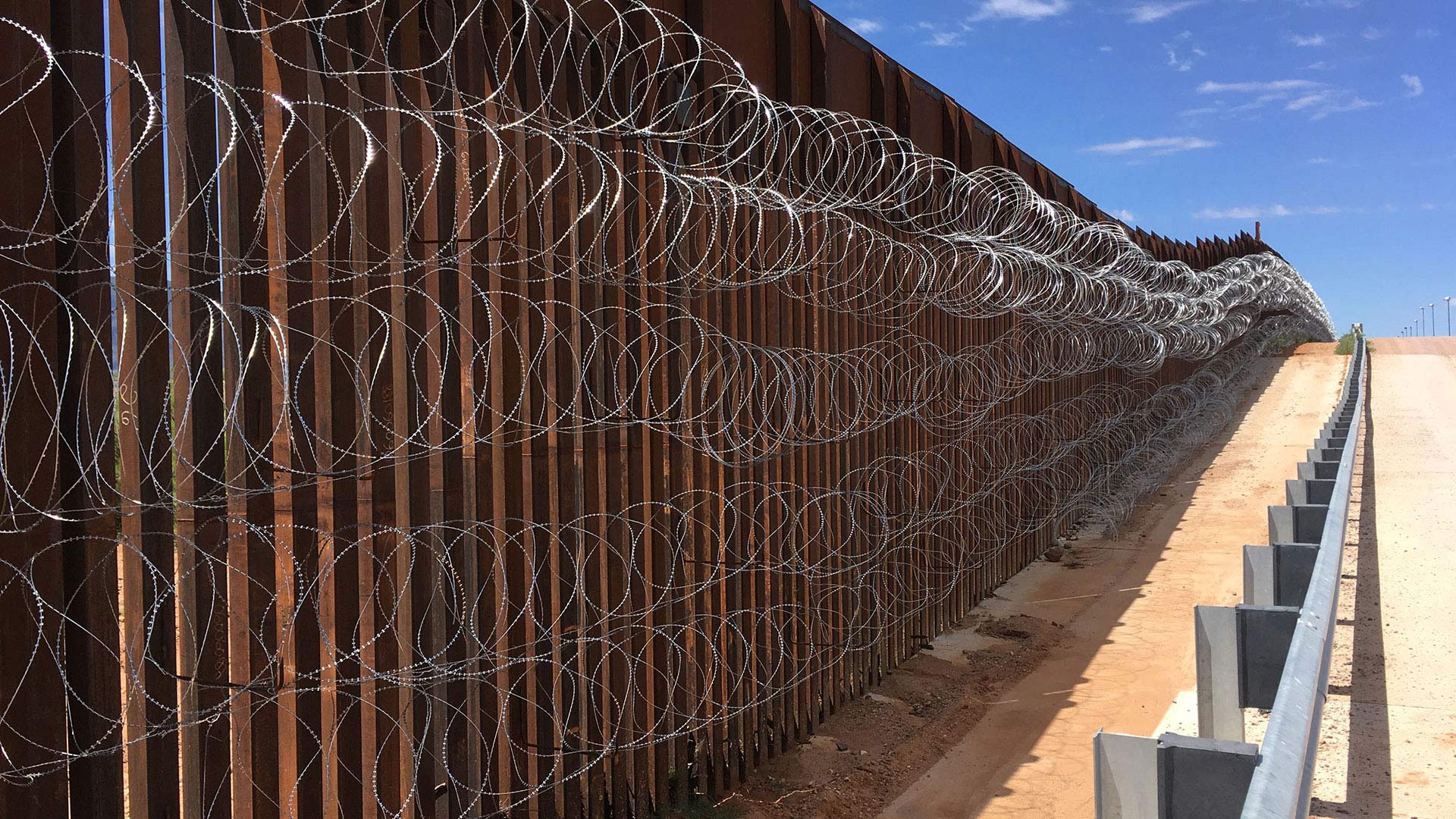 The Pentagon announced Wednesday that $30 million to construct a new facility at Fort Huachuca in Sierra Vista is on hold due to a shift in defense funding for border wall construction.

During a Senate Armed Services Committee meeting that month, Sen. Martha McSally questioned Secretary of Defense Patrick Shanahan about whether or not using defense dollars to pay for wall construction would hurt Arizona.

"That is correct," was the answer from Shanahan.

In a news release announcing the cuts to Fort Huachuca, McSally said the project in question was already on hold this year due to environmental concerns that have to be addressed at the Sierra Vista Army post.

Eds.: This story has been updated to display the correct byline.

McSally defends Huachuca money going to border wall Tucson Sector Border Patrol chief on trends along southern border New border wall could further deplete groundwater supplies
By posting comments, you agree to our
AZPM encourages comments, but comments that contain profanity, unrelated information, threats, libel, defamatory statements, obscenities, pornography or that violate the law are not allowed. Comments that promote commercial products or services are not allowed. Comments in violation of this policy will be removed. Continued posting of comments that violate this policy will result in the commenter being banned from the site.