The fight will be less about the damage done by the company and more over how to divide its assets. by Geoff Mulvihill and Dave Collins, Associated Press TWEET SHARE 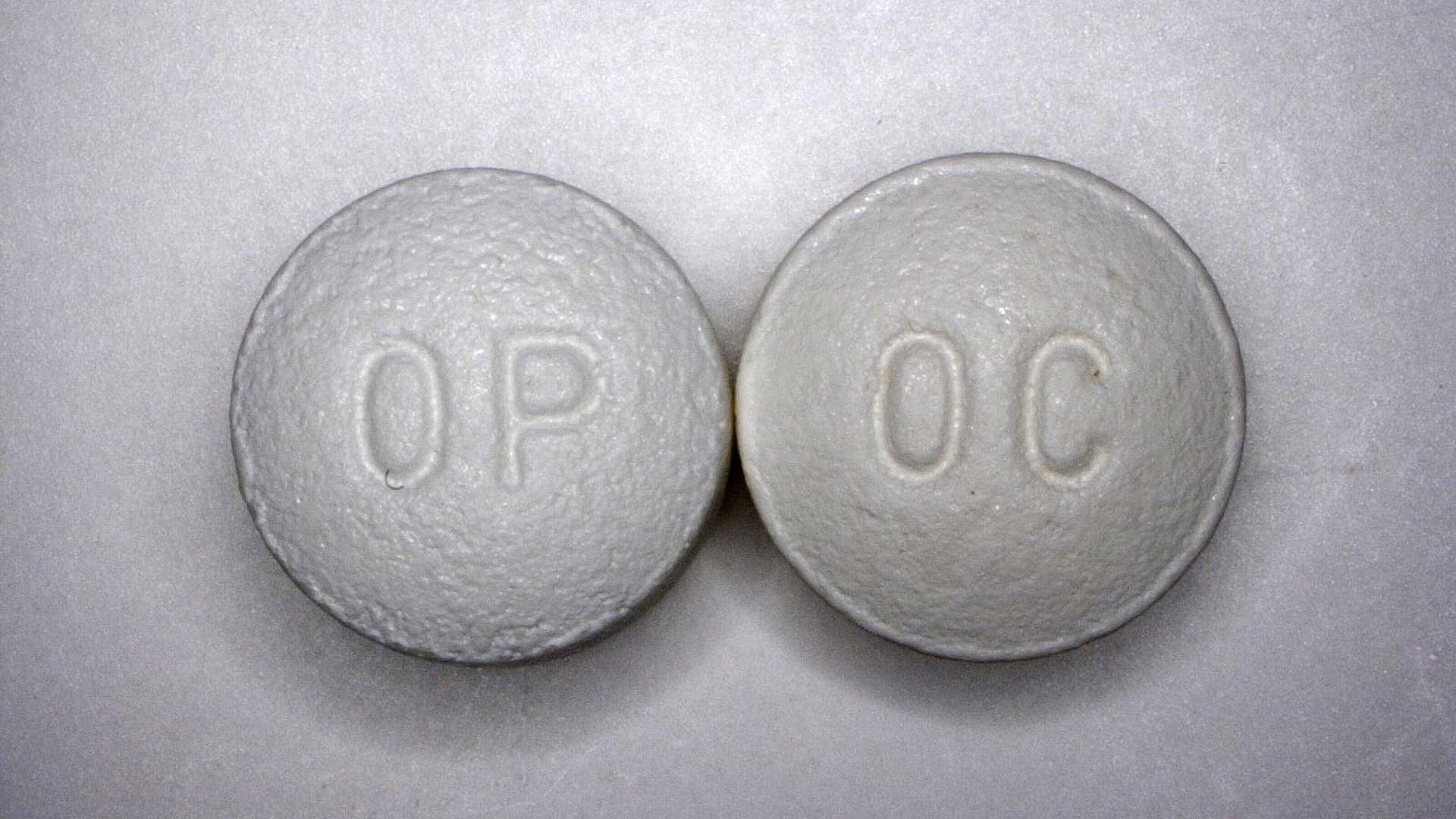 But after a tentative settlement reached Wednesday with thousands of local governments and more than 20 states, the fight will be less about the damage done by the company and more over how to divide its assets.

The agreement could be worth up to $12 billion over time. That amount includes future profits for the company, the value of overdose antidotes it's developing and cash payments of $3 billion to $4.5 billion from the Sacklers, the wealthy family that owns Purdue Pharma. The amount is contingent on the sale of the family's international drug company, Mundipharma, which, like Purdue, has been criticized for overselling the benefits of its powerful prescription opioid painkillers and understating the risks.

The tentative agreement and expected bankruptcy filing would almost certainly remove Purdue from the first federal trial over the opioids epidemic, scheduled to begin next month in Cleveland. There, a jury is to consider claims from two Ohio counties against a group of drugmakers, distributors and one pharmacy chain, Walgreens. A losing verdict for Purdue could irreparably damage the privately held company.

Critics are fuming that the deal won't be worth close to the stated $12 billion, that it won't force internal company documents to be made public and that it doesn't do enough to hold the company or its owners responsible. "The idea that Purdue might get away without having to admit any wrongdoing flies in the face of every definition of justice and accountability known to the human race. It's unconscionable," said Ryan Hampton, a Los Angeles-based advocate for people in recovery from opioid addiction.

For the Stamford, Connecticut-based company, one of the next steps is a bankruptcy filing, which would likely end lawsuits filed against the company by some 2,000 counties, municipalities, Native American tribes, unions and hospitals, along with nearly every state.

Parities that don't sign on to the settlement could raise objections in bankruptcy court — and some states have made it clear that that's their plan.

"Far too many lives have been lost or devastated in Rhode Island as a result of the opioid crisis," Rhode Island Attorney General Peter Neronha said in a statement Wednesday.

He added, "We are committed to continuing to aggressively pursue our claims against Purdue Pharma and the Sacklers."

The state was already suing some members of the Sackler family , which was listed by Forbes magazine in 2016 as one of the 20 richest in the country. On Wednesday, it added more family members to the suit. More than 20 other states also have legal claims against family members, and many plan to keep pursuing them. Pennsylvania filed a claim Thursday against family members as individuals, something the attorney general there said last week he planned to do.

On the other side, several attorneys general said the agreement was a better way to ensure compensation from Purdue and the Sacklers than taking their chances if Purdue files for bankruptcy on its own.

Arizona Attorney General Mark Brnovich said the deal "was the quickest and surest way to get immediate relief for Arizona and for the communities that have been harmed by the opioid crisis and the actions of the Sackler family."

But even advocates of the deal cautioned that it's not yet complete.

"There's still a lot of telephone calls going on. I think we see the outlines of a thing that might be, but it's not yet," Ohio Attorney General Dave Yost said in an interview.

Opioid addiction has contributed to the deaths of some 400,000 Americans over the past two decades, hitting many rural communities particularly hard.

In a statement after Wednesday's announcement, the company said that it "continues to work with all plaintiffs on reaching a comprehensive resolution to its opioid litigation that will deliver billions of dollars and vital opioid overdose rescue medicines to communities across the country impacted by the opioid crisis."

Members of the Sackler family said in a statement there are good reasons for governments to join the settlement: "This is the most effective way to address the urgency of the current public health crisis, and to fund real solutions, not endless litigation."

Ducey appoints ex-aide to fill state Supreme Court vacancy Supreme Court upholds Arizona voting restrictions Report: ICE Detainees On Hunger Strikes Subject To Force-Feeding
By posting comments, you agree to our
AZPM encourages comments, but comments that contain profanity, unrelated information, threats, libel, defamatory statements, obscenities, pornography or that violate the law are not allowed. Comments that promote commercial products or services are not allowed. Comments in violation of this policy will be removed. Continued posting of comments that violate this policy will result in the commenter being banned from the site.