A team of reporters follows the path migrants take to reach the southern border of the U.S. by Ariana Brocious TWEET SHARE 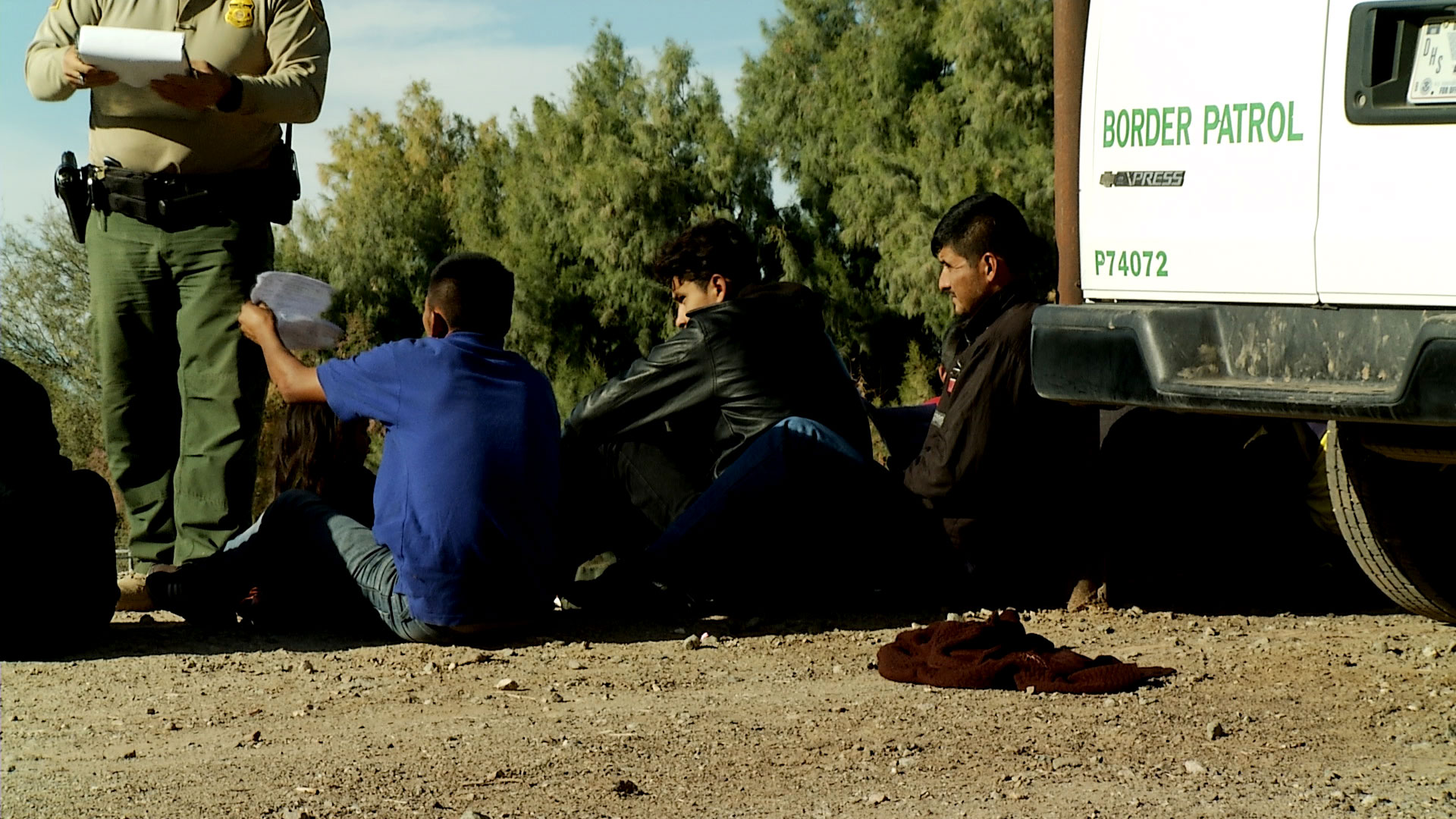 The U.S. Border Patrol has apprehended more than 800,000 people on the nation's southern border this year, the highest level in a decade.

While the U.S. government is overwhelmed detaining migrants and asylum seekers, KJZZ's Fronteras Desk is taking a closer look at the realities many face in their attempt to enter the United States in a series called Tracing the Migrant Journey.

This week, The Buzz featured the work of that team of reporters following the journey migrants take through Central America and Mexico to reach the southern border of the U.S.

Fronteras Editor Michel Marizco talked with The Buzz about the changing situation at the U.S.-Mexico border, and the goals of the Migrant Journey series.

The Buzz also talked with KJZZ's Rodrigo Cervantes, who reported from the Guatemala-Mexico border.

Earlier this week, U.S. Customs and Border Protection announced the agency has seen a 56% drop in total apprehensions on the southern border.

"A major contributing factor toward this decrease is the government of Mexico and of course the Northern Triangle: El Salvador, Guatemala and Honduras," Tucson Sector Chief Roy Villareal said.

Villareal said that most of the migration crisis and subsequent drop in apprehensions centered on other parts of the border — the El Paso, Yuma, San Diego and Rio Grande Valley sectors. He said the Tucson Sector is an outlier, where about 30% of apprehensions were families and unaccompanied children, but the remaining 70% were single adults intent on evading arrest and more likely to have criminal records. The Tucson Sector stretches across most of the Arizona border.

The Buzz airs Fridays at 8:30 a.m. and 6 p.m. and Saturdays at 3:30 p.m. on NPR 89.1. You can subscribe to our podcast on iTunes and NPR One. See more from The Buzz.
SUBSCRIBE TO PODCAST
MORE: Border, Fronteras Desk, Immigration, News, The Buzz

Ducey bashes Biden’s border and immigration policies Rural officials say towns are ill-prepared for asylum seekers Border officials report a record number of apprehensions, but most are still being turned away
By posting comments, you agree to our
AZPM encourages comments, but comments that contain profanity, unrelated information, threats, libel, defamatory statements, obscenities, pornography or that violate the law are not allowed. Comments that promote commercial products or services are not allowed. Comments in violation of this policy will be removed. Continued posting of comments that violate this policy will result in the commenter being banned from the site.