Matthew Frazier and Matthew Rawlings are facing charges of misdemeanor assault in connection with the Sept. 10 incident. by Associated Press TWEET SHARE 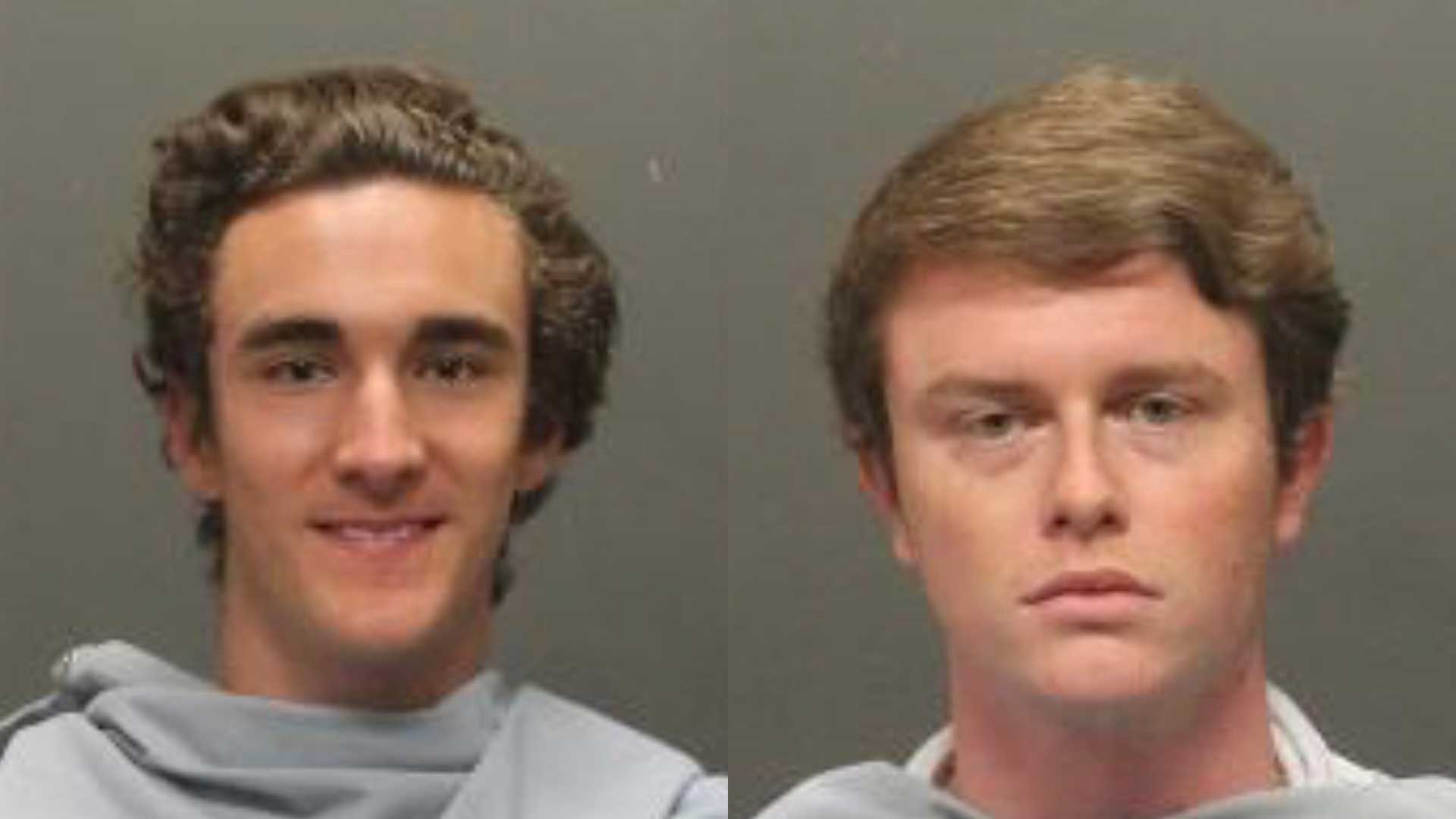 Two University of Arizona students accused of assaulting a black student on campus have been suspended from the school.

School officials have declined to say whether Frazier and Rawlings faced any discipline after their code of conduct cases were handled by the UA's Dean of Students, citing federal education privacy laws.

Frazier and Rawlings are facing charges of misdemeanor assault in connection with the Sept. 10 incident.

The Star reports that the two students waived their right to appear at the arraignment hearings.

A judge ordered both men to refrain from having contact with the victim, whose name hasn't been released.

Supreme Court has decided Alaska Native Corporations qualify for CARES Act funding Arizona hires ex-Wildcats star Chip Hale as baseball coach AZ Heroes study adds to COVID vaccination report
By posting comments, you agree to our
AZPM encourages comments, but comments that contain profanity, unrelated information, threats, libel, defamatory statements, obscenities, pornography or that violate the law are not allowed. Comments that promote commercial products or services are not allowed. Comments in violation of this policy will be removed. Continued posting of comments that violate this policy will result in the commenter being banned from the site.