This program focuses on the greatest singers and songwriters of the classic 1950s and 1960s folk era. by Colleen Greer TWEET SHARE 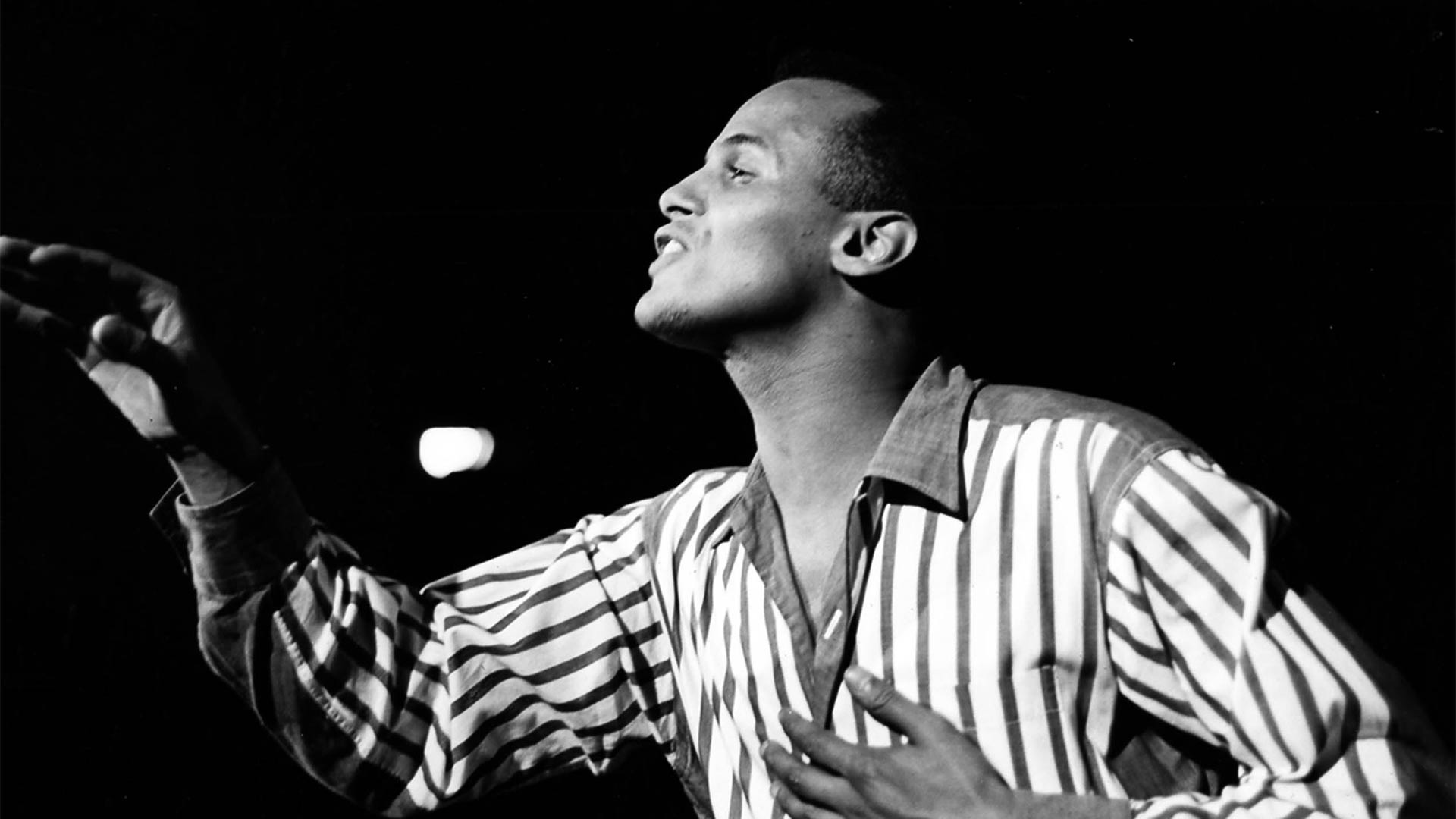 Presented by John Sebastian, the lead singer of The Lovin’ Spoonful ("Do You Believe In Magic"), Folk Rewind features a treasure trove of historical footage that has not been seen in more than four decades, plus new performances by artists who are still appearing in concert today.

Nature: Wild Way of the Vikings Finding Your Roots: Secrets & Lies Ken Burns: Country Music
By posting comments, you agree to our
AZPM encourages comments, but comments that contain profanity, unrelated information, threats, libel, defamatory statements, obscenities, pornography or that violate the law are not allowed. Comments that promote commercial products or services are not allowed. Comments in violation of this policy will be removed. Continued posting of comments that violate this policy will result in the commenter being banned from the site.