Immigrant rights groups are calling for the government to sanction Francisco Garduño for comments he made. by Rodrigo Cervantes, Fronteras Desk TWEET SHARE 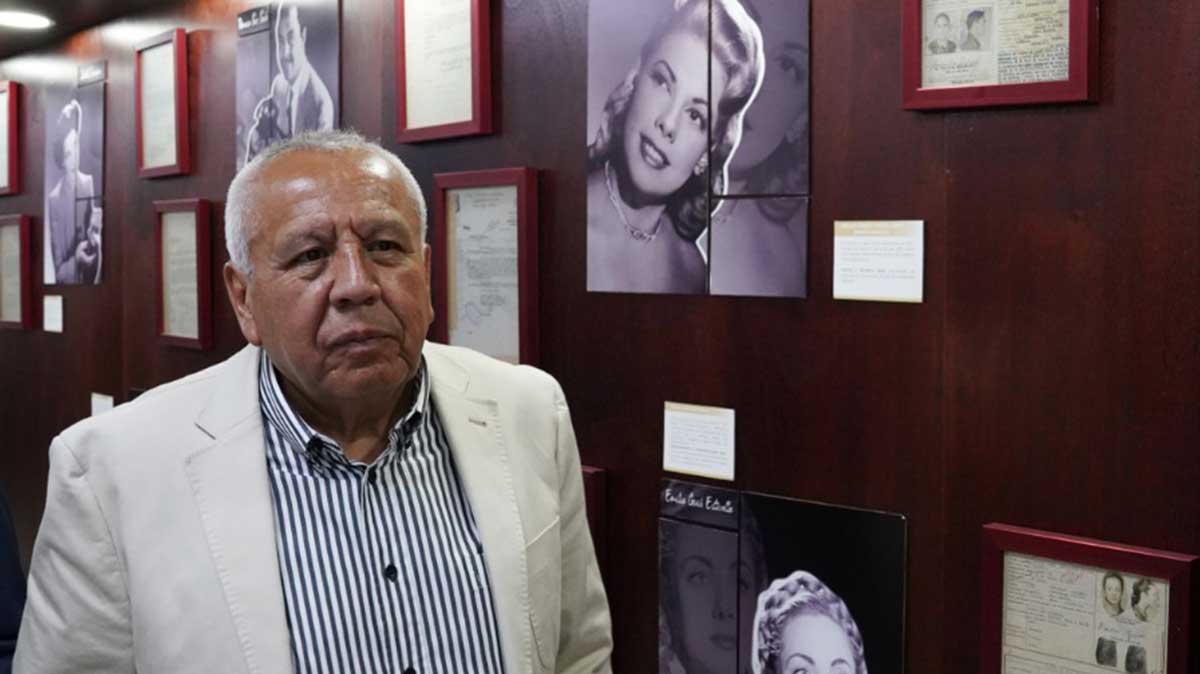 MEXICO CITY — The leader of Mexico’s immigration office is under fire after giving statements with racial and xenophobic connotations.

Francisco Garduño is the commissioner of Mexico’s National Institute of Immigration. He stated that Mexico will deport every single transcontinental migrant and that they should take the last massive deportation as a warning.

"Even if they’re coming from Mars, we are going to send them back," Garduño said, in audio from a recording provided by the Mexican newspaper Reforma.

The commissioner said the cost for having migrants from India and Africa in Mexico is high, even on a political level with the United States.

"It’s unacceptable that immigration officers are being attacked and held hostage in their own country by African men," Garduño added, referring to the recent migrant protests at Mexico's southern border.

Immigrant rights defenders and nonprofit organizations like Sin Fronteras are demanding the Mexican government sanction Garduño for his comments.

Number of Mexicans granted work visas in the U.S. increases First migrants returned to Nogales, Sonora, under ‘Remain In Mexico’ Mexican asylum seekers might be forced to apply in Guatemala
By posting comments, you agree to our
AZPM encourages comments, but comments that contain profanity, unrelated information, threats, libel, defamatory statements, obscenities, pornography or that violate the law are not allowed. Comments that promote commercial products or services are not allowed. Comments in violation of this policy will be removed. Continued posting of comments that violate this policy will result in the commenter being banned from the site.