After brutal attack in Sonora, US ambassador promises binational fight against crime 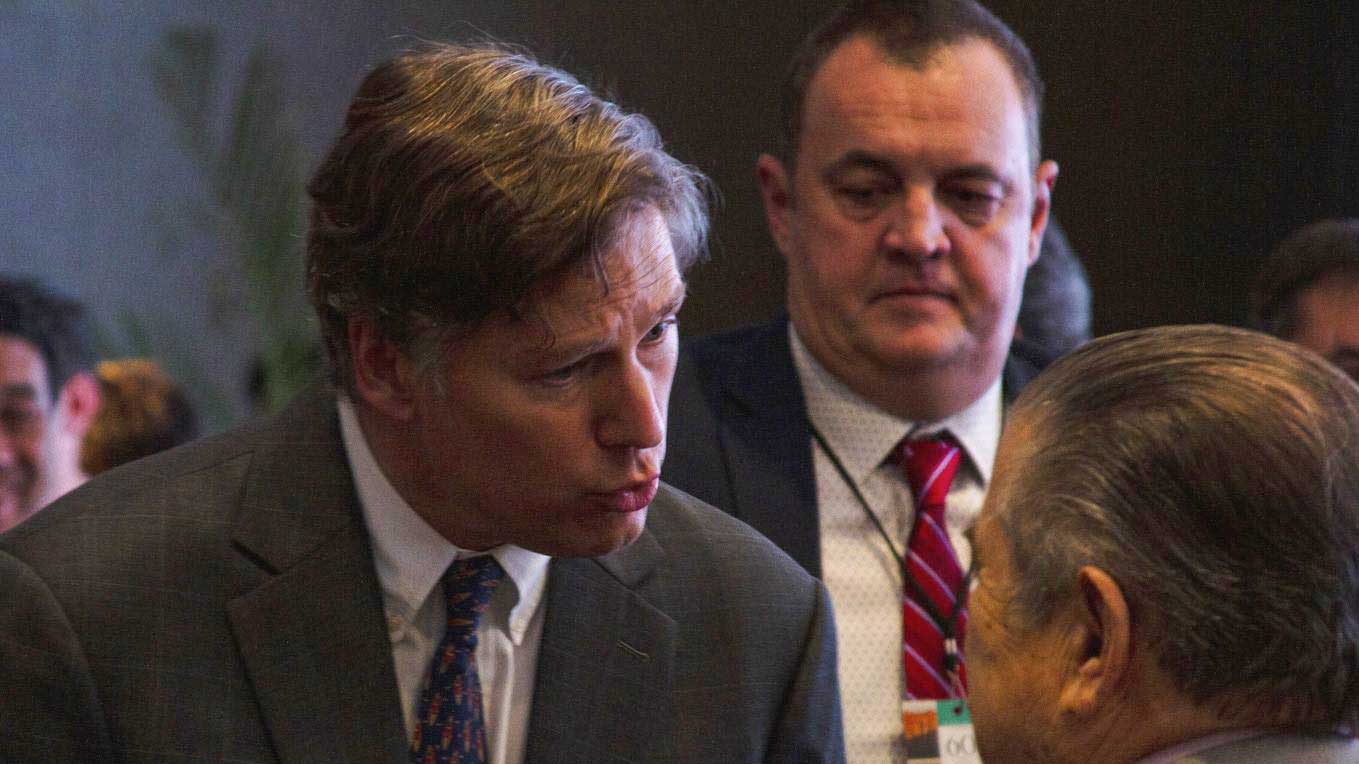 HERMOSILLO — In the wake of a horrific attack against a Mormon community in Sonora, the U.S. ambassador to Mexico promised a strong, binational response.

Ambassador Christopher Landau opened his remarks at the Arizona-Mexico Commission meeting in Sonora sharing his condolences with the families of the nine women and children murdered Monday.

“These were people of the border,” he said. “They were U.S. citizens that lived in Mexico. They had a foot on both sides of the border.”

“That fact highlights the challenge that both countries have,” he added. “Of combating crime, organized crime, together. It’s not something just one of us.”

Feminist organizer among 3 killed in attack on protest in Guaymas, Sonora Jan. 6 rioter from Arizona got 41 months Tucson police officer kills man in wheelchair
By posting comments, you agree to our
AZPM encourages comments, but comments that contain profanity, unrelated information, threats, libel, defamatory statements, obscenities, pornography or that violate the law are not allowed. Comments that promote commercial products or services are not allowed. Comments in violation of this policy will be removed. Continued posting of comments that violate this policy will result in the commenter being banned from the site.