Number of international students down at Arizona universities 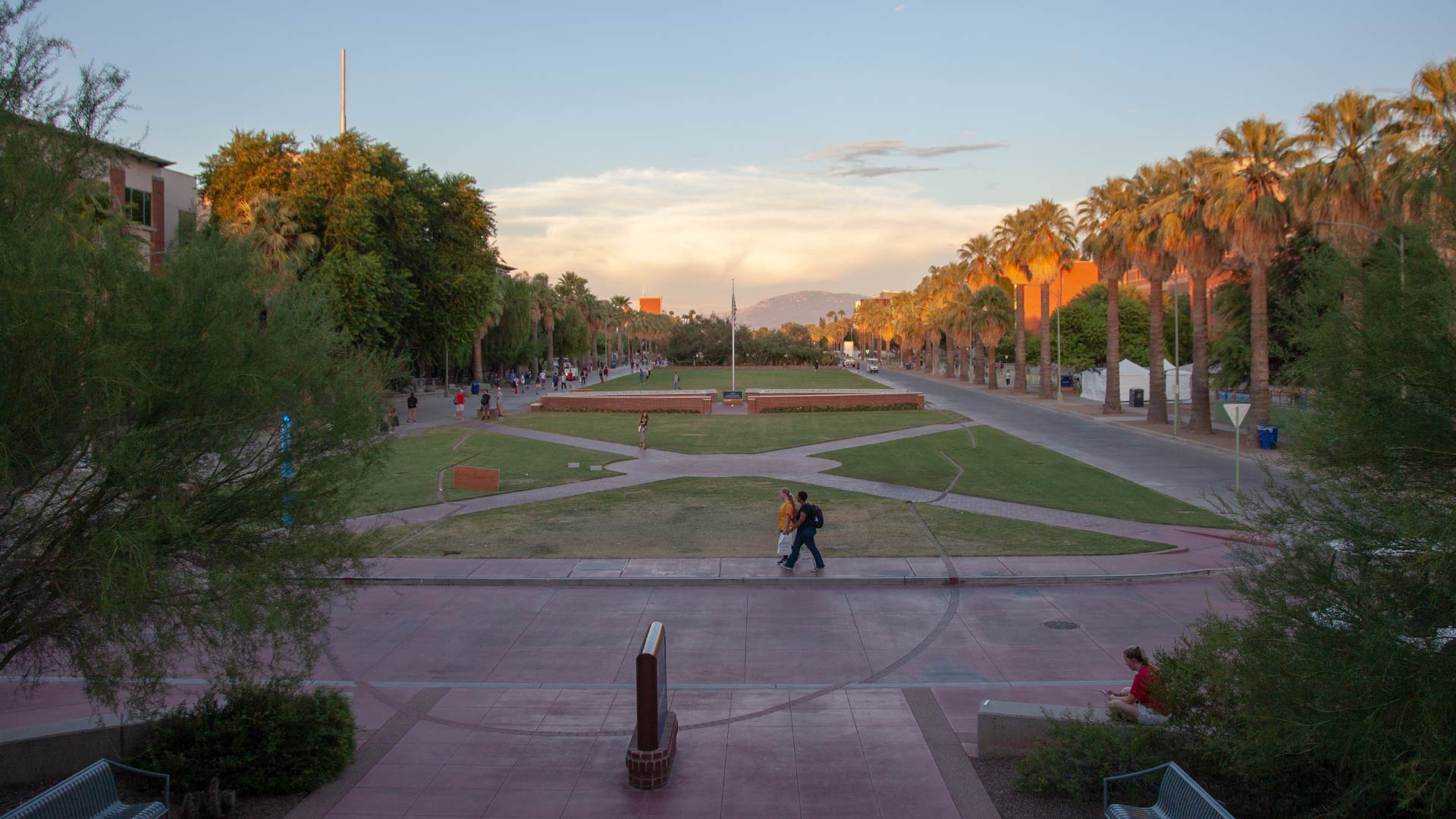 Students walk along the mall on the campus of the University of Arizona. From August, 2019.
AC Swedbergh/AZPM

PHOENIX — Fewer international students are enrolling at Arizona’s three state universities, and that means the schools are losing revenue from pricey out-of-state tuition.

The Arizona Republic reports that all three schools had larger international graduating classes in the past two years than the number of incoming students, which resulted in the declines.

Arizona State University’s international enrollment is down more than 6% since 2016 and has been in decline for three consecutive years now. ASU officials say the number of new students coming to the university from abroad increased this year, but that increase has not equaled the number of graduates.

At the University of Arizona, the overall number of international students declined by nearly 8% from 2018 to 2019. But school officials said new enrollments were increasing this year compared with last year though the overall numbers still lag.

At Northern Arizona University, a recent enrollment decline was the first one in 14 years. It was blamed in part on a decline in international student enrollment.

The three schools rely heavily on tuition revenue, as state funding for higher education has not rebounded since massive cuts during the Great Recession of 2007 to 2009.

International students pay about three times as much tuition as in-state students in Arizona, meaning they provide a strong revenue stream for universities.

Universities say they want international students on campus because it benefits the campus community by providing more perspectives and diversity to U.S. students.

At Arizona State University, the overall number of students from China has dropped more than 20% since 2016. However, the school has about 800 students enrolled in programs ASU teaches in China.

Enrollment from China is down more than 11% since last year at the University of Arizona.

At NAU, the number of Chinese students increased by more than 26% since last year, though the number is substantially lower than at ASU and the University of Arizona.

Brent White, vice provost for global affairs at the University of Arizona, said there was a boom in international enrollment earlier this decade, which resulted in the larger graduating classes. The pace has since declined.

Indigenous students to get full University of Arizona tuition New state grants help point families to higher education goals Arizona House GOP backs universal school voucher expansion
By posting comments, you agree to our
AZPM encourages comments, but comments that contain profanity, unrelated information, threats, libel, defamatory statements, obscenities, pornography or that violate the law are not allowed. Comments that promote commercial products or services are not allowed. Comments in violation of this policy will be removed. Continued posting of comments that violate this policy will result in the commenter being banned from the site.