The message to the president is supported by by Romero and Kozachick. by Christopher Conover TWEET SHARE 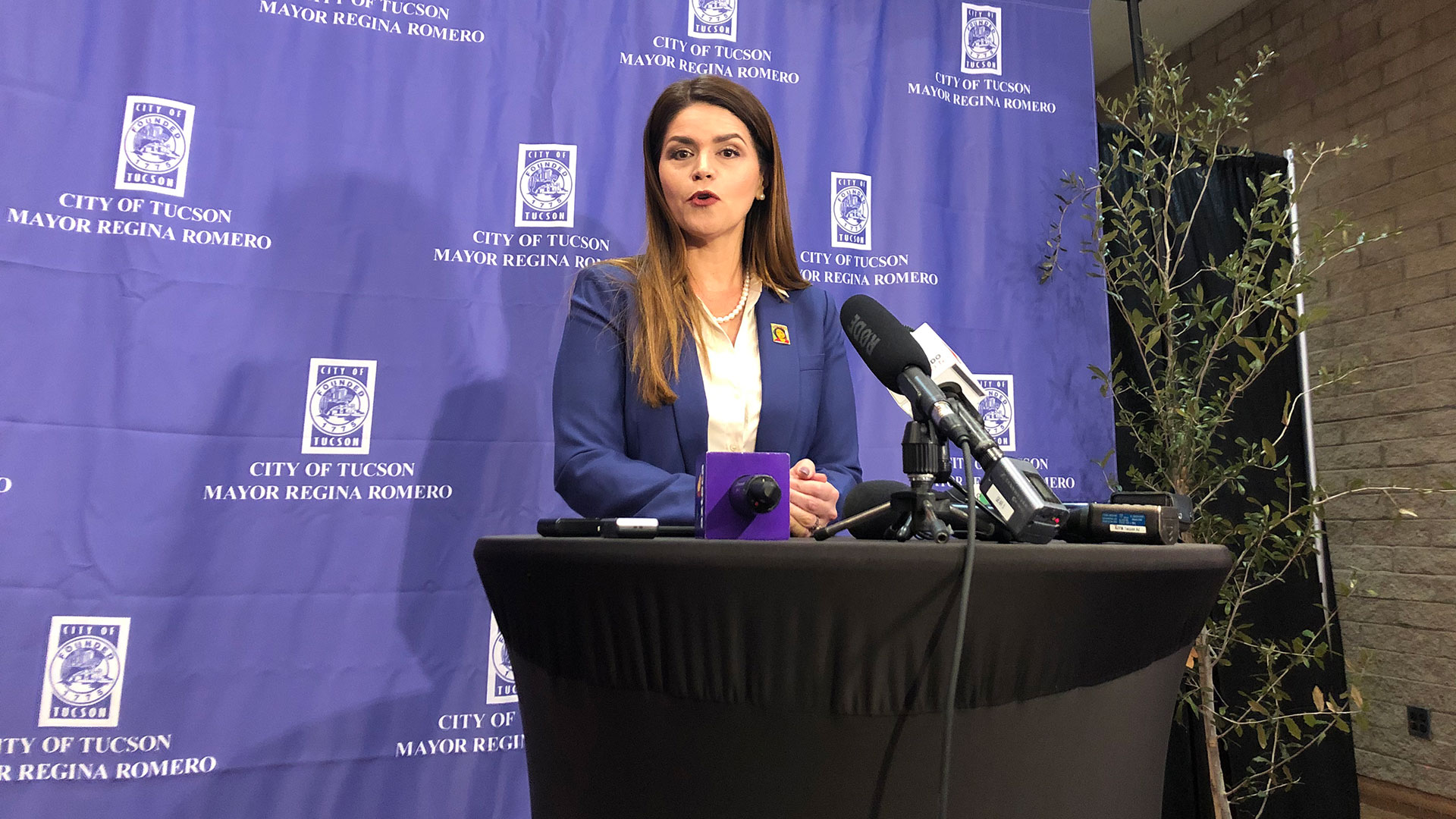 The Tucson City Council will vote tonight on a message opposing the federal immigration policy known as the Migrant Protection Protocols. It is more commonly referred to as "remain in Mexico."

Under the policy, asylum seekers detained in the Tucson sector would be transported to Ciudad Juarez to await their court hearings.

The message to President Donald Trump was put on the agenda by Mayor Regina Romero and Councilman Steve Kozachick.

Romero said she was happy to begin her term with the statement.

"We just had a very disappointing (result) for Prop. 205 regarding the sanctuary proposition and so council member Kozachick and I wanted to make a point that mayor and council will not back down on issues of immigrant rights in this community," said Romero.

If the council approves the memorial it will be sent to the president and Arizona's congressional delegation.

The message also asks Congress to send funding to Tucson and Pima County to cover the cost of caring for refugees.

Sinema sponsors bill to help cover cost of family leave Refugee resettlement groups sue President Trump Migrant shelter in Benedictine Monastery preparing for move
By posting comments, you agree to our
AZPM encourages comments, but comments that contain profanity, unrelated information, threats, libel, defamatory statements, obscenities, pornography or that violate the law are not allowed. Comments that promote commercial products or services are not allowed. Comments in violation of this policy will be removed. Continued posting of comments that violate this policy will result in the commenter being banned from the site.