The tunnel connected a home in Arizona to an enormous cross-border sewer line. by Michel Marizco, Fronteras Desk TWEET SHARE 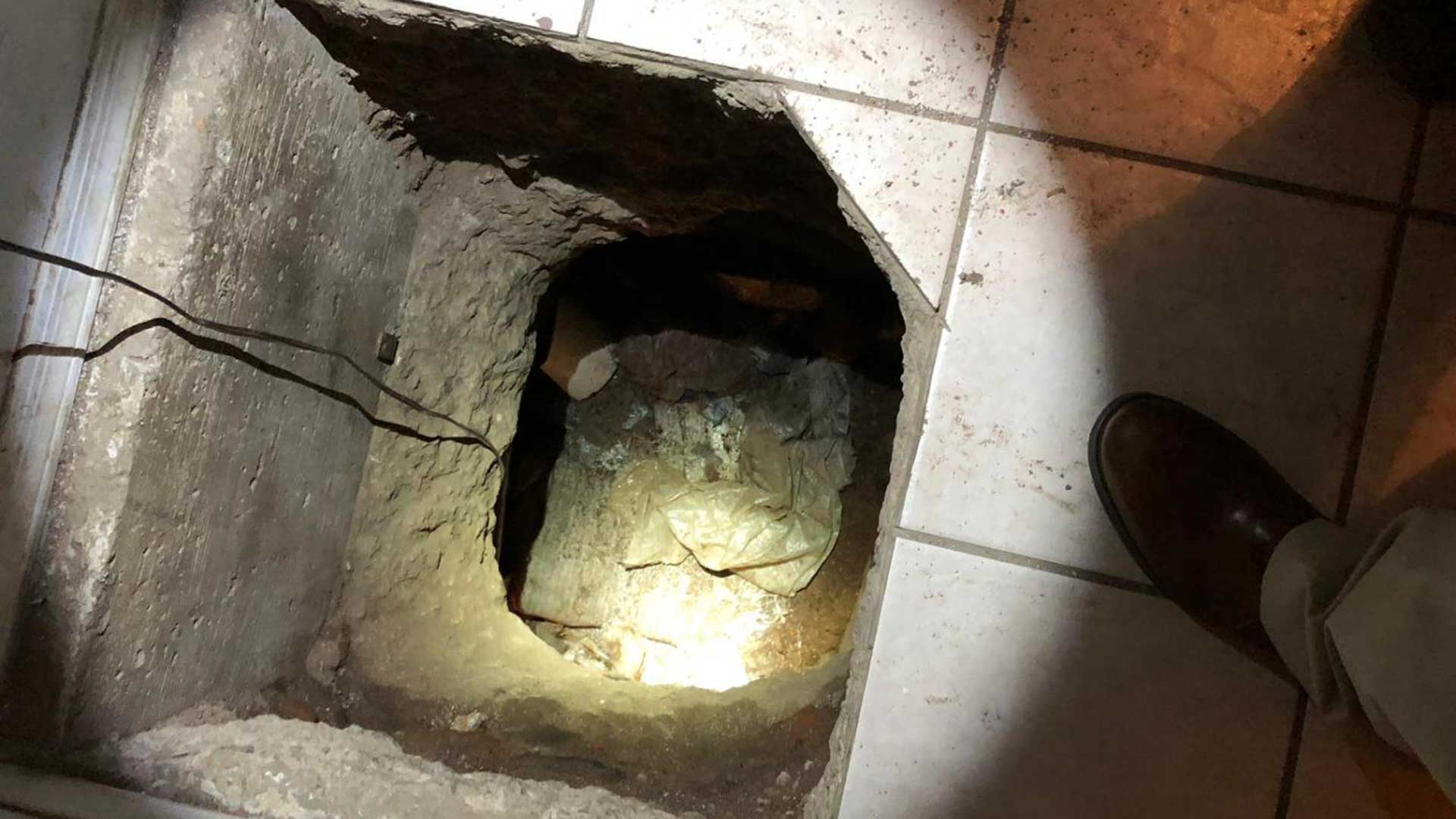 A third cross tunnel running beneath the Arizona-Mexico border was found this week.

Immigration and Customs Enforcement officials described this tunnel as a sophisticated version of cross-border tunnels commonly used to smuggle narcotics. 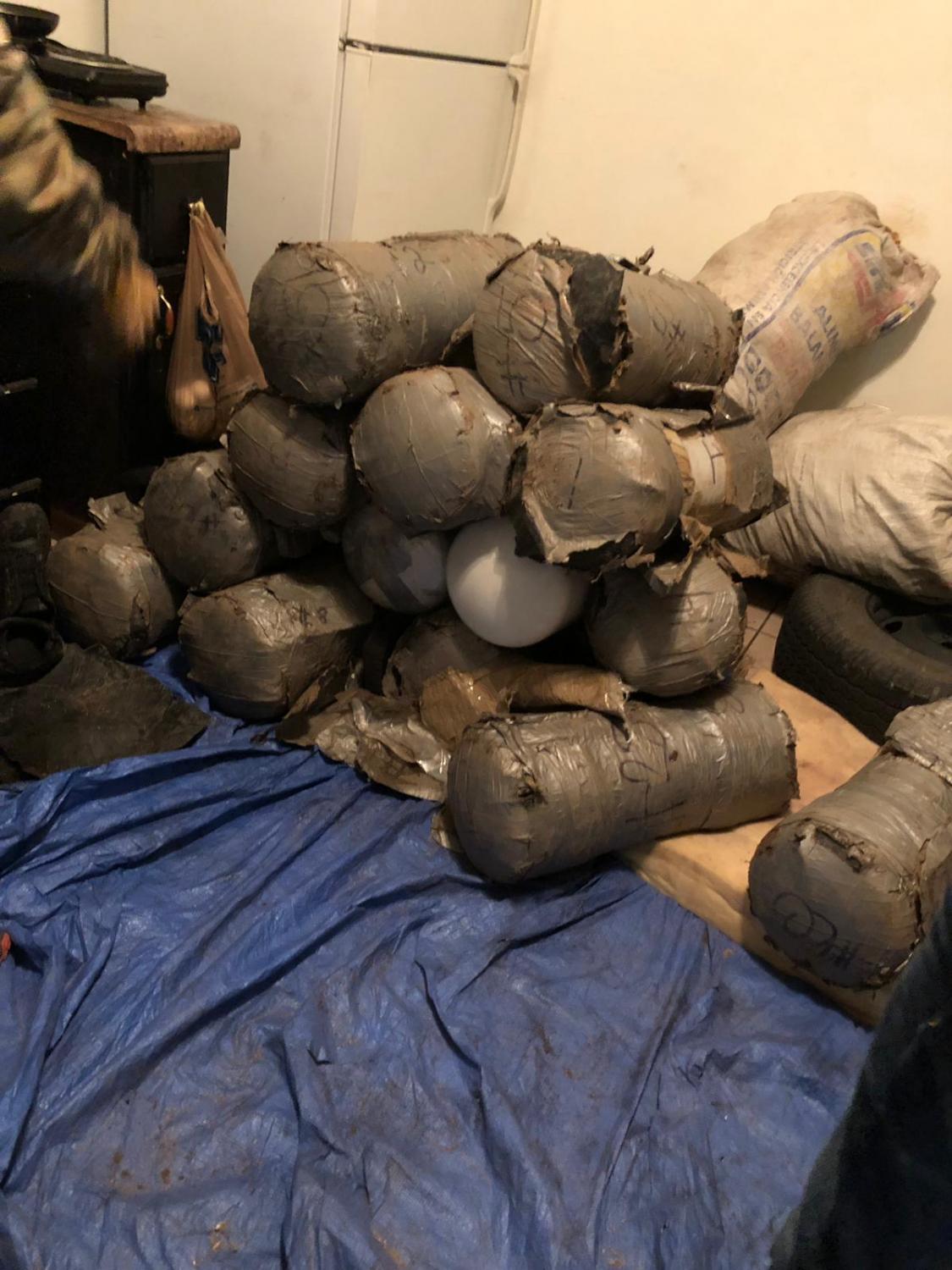 It connected from a home in Nogales, Arizona, adjacent to the border to the international outfall interceptor. That’s the enormous cross-border line that carries sewage from both Nogales Arizona and Mexico to a treatment plant in Rio Rico.

This tunnel had a ventilation system made with reinforced tubing and a crawlspace.

Two other tunnels, one incomplete, were also found in the Nogales area earlier this month.

Magnus's history with transparency under scrutiny amid CBP nomination U.S. Border Patrol's new migrant facility in Tucson takes form Cochise County sheriff says office has lost “manageable control” of border
By posting comments, you agree to our
AZPM encourages comments, but comments that contain profanity, unrelated information, threats, libel, defamatory statements, obscenities, pornography or that violate the law are not allowed. Comments that promote commercial products or services are not allowed. Comments in violation of this policy will be removed. Continued posting of comments that violate this policy will result in the commenter being banned from the site.