If confirmed by the Senate, Sethuraman Panchanathan would serve as the 15th director of the NSF. by Nicholas Gerbis, Arizona Science Desk Tweet 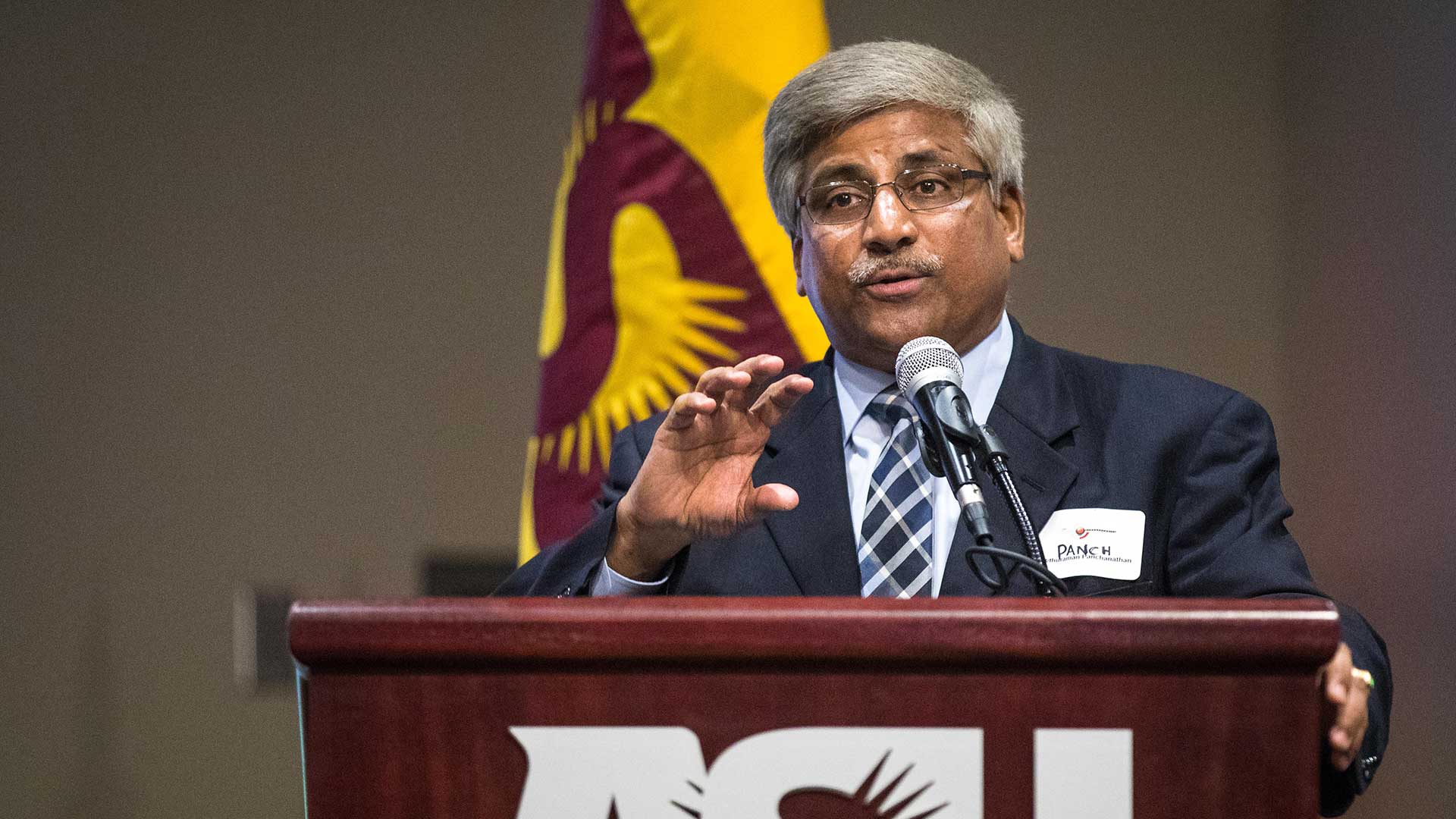 If confirmed by the Senate, Sethuraman Panchanathan would serve as the 15th director of the NSF.

The federal agency funds about 24% of all federally supported basic research in American colleges and universities.

Since 2014, Panchanathan has served on the National Science Board, which advises the president and the NSF, and sets the agency's policies.

He also has served on the National Advisory Council on Innovation and Entrepreneurship and, in 2018, was appointed as Arizona Gov. Doug Ducey's senior adviser for Science & Technology.

Bird flu arrives in Arizona Arizonans benefit from the special scent of the monsoon Contreras Fire burns more than 18,000 acres
By posting comments, you agree to our
AZPM encourages comments, but comments that contain profanity, unrelated information, threats, libel, defamatory statements, obscenities, pornography or that violate the law are not allowed. Comments that promote commercial products or services are not allowed. Comments in violation of this policy will be removed. Continued posting of comments that violate this policy will result in the commenter being banned from the site.