Mexican asylum seekers might be forced to apply in Guatemala

The Mexican government has condemned the measure, which is an extension of an agreement signed between the U.S. and Guatemala. by Rodrigo Cervantes, Fronteras Desk Tweet 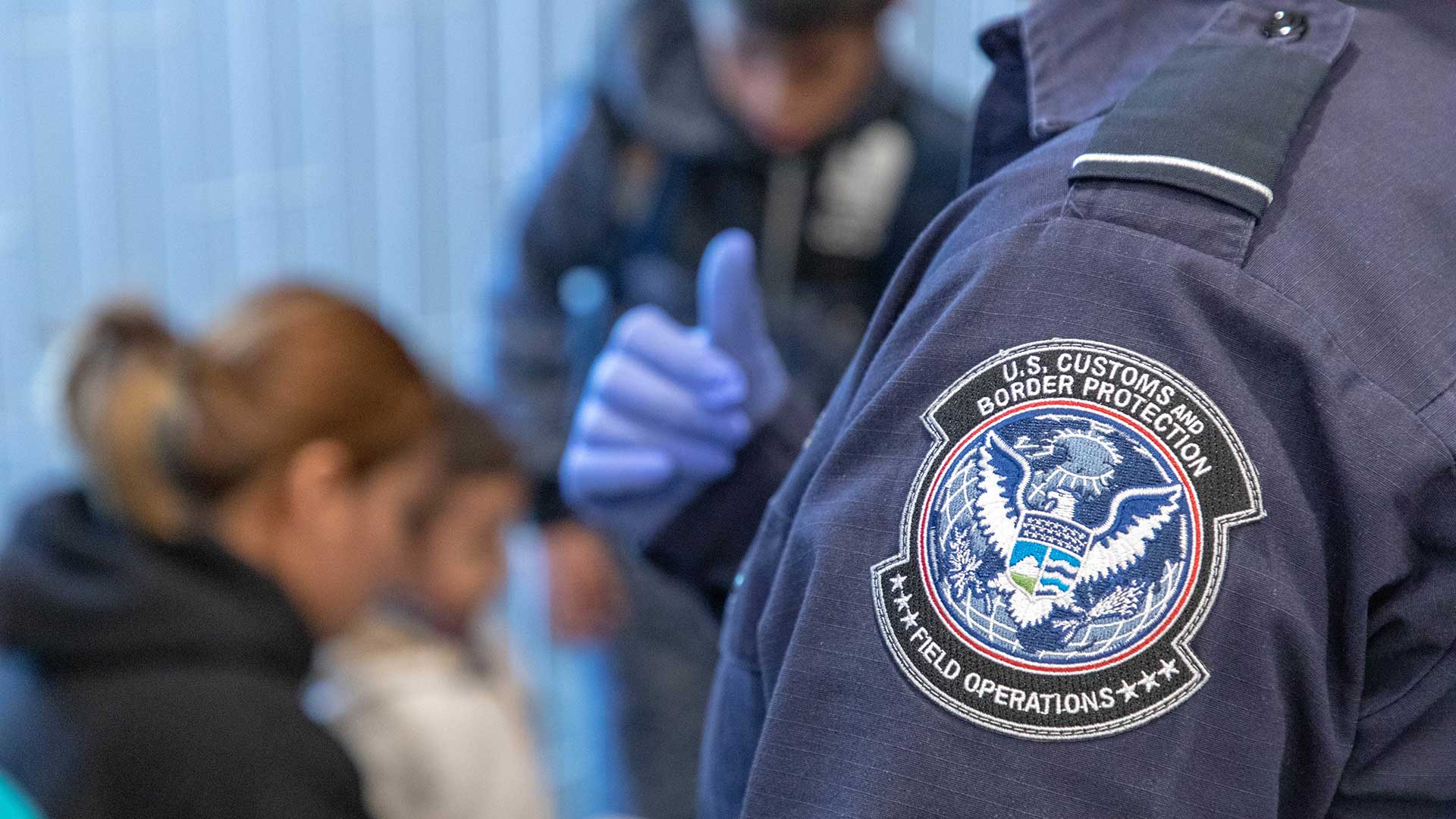 MEXICO CITY — Mexicans seeking asylum in the U.S. might be forced to apply thousands of miles away from the border between both countries, in Guatemala. The Mexican government is not pleased.

The announcement came from the Department of Homeland Security and is an extension of an agreement signed between the U.S. and Guatemala last year.

The agreement forces asylum seekers from El Salvador and Honduras to apply in Guatemala and not in the U.S. This would now extend to Mexican citizens.

In a statement, the Mexican government condemned the measure. The statement says that Mexico respects the American jurisdiction, but fears it would affect about 900 Mexicans in February.

The Mexican government stated it will try to provide alternatives to its citizens, while revising any related human rights agreements signed with the U.S.

US consul general discusses Americans’ safety in Sonora Tucson readies services for Afghan refugees arriving from military bases Sonora governor asks travelers make only ‘essential’ trips as border restrictions lift
By posting comments, you agree to our
AZPM encourages comments, but comments that contain profanity, unrelated information, threats, libel, defamatory statements, obscenities, pornography or that violate the law are not allowed. Comments that promote commercial products or services are not allowed. Comments in violation of this policy will be removed. Continued posting of comments that violate this policy will result in the commenter being banned from the site.