Number of Mexicans granted work visas in the U.S. increases 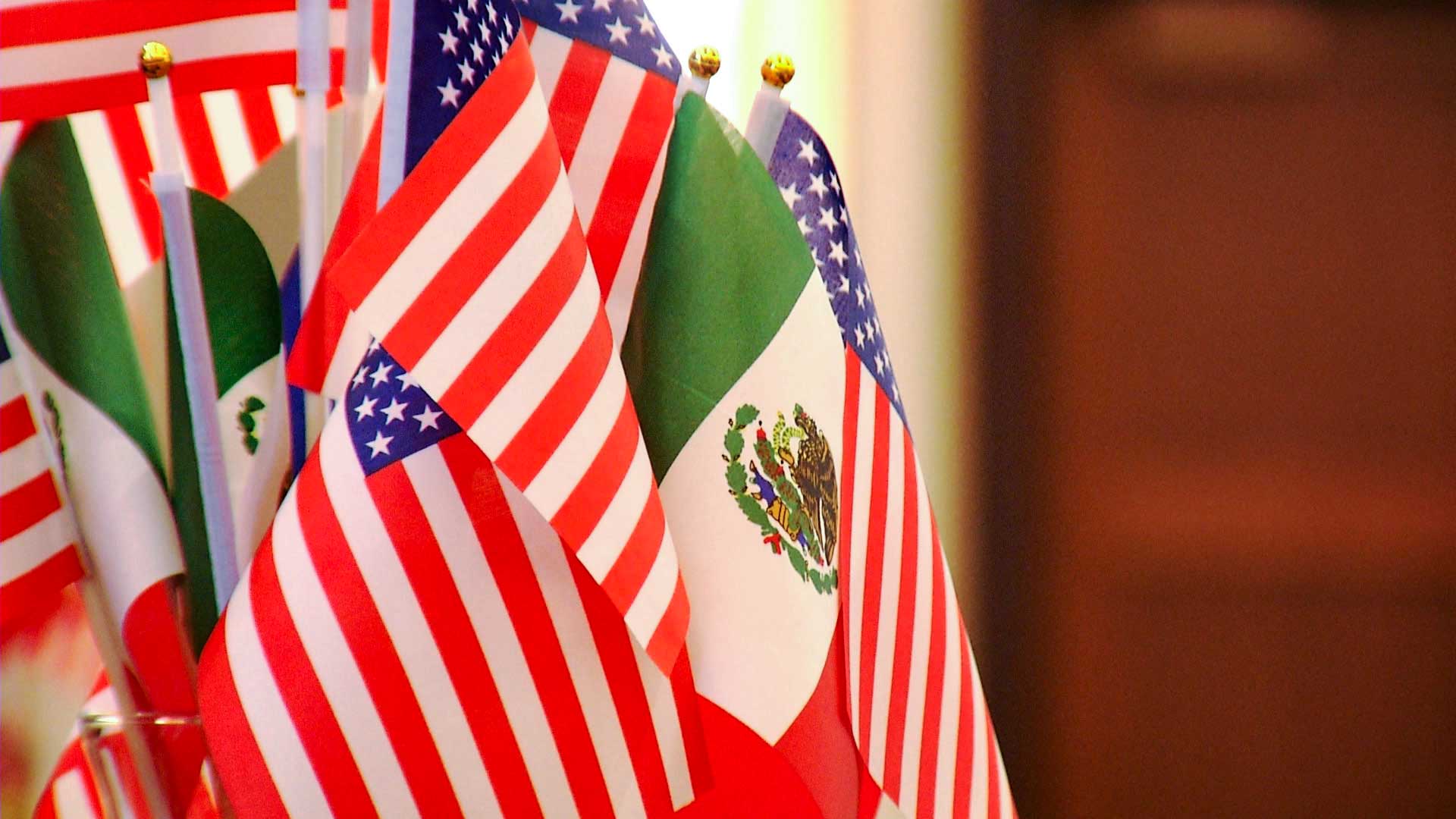 MEXICO CITY — The Trump administration has been trying to restrict all forms of legal migration in the U.S. But Mexico is praising the increase of Mexican migrants in the U.S. under work visa programs.

Among them, the number of H visas, which include jobs like farmworkers and scientists, went up 7.2%.

In a statement, the Mexican secretary of foreign affairs welcomed the increase of what they call “Mexican economic migrants in the United States.”

The statement says the growth of work visas is a sign of the strong economic partnership between Mexico and the U.S.

Federal court hears case for preliminary injunction at Oak Flat Report: Arizona on track for 11% jobs increase over 2 years US ends deal with Arizona designed to restrict Biden on immigration
By posting comments, you agree to our
AZPM encourages comments, but comments that contain profanity, unrelated information, threats, libel, defamatory statements, obscenities, pornography or that violate the law are not allowed. Comments that promote commercial products or services are not allowed. Comments in violation of this policy will be removed. Continued posting of comments that violate this policy will result in the commenter being banned from the site.