The country has asked its consulates to partner with nonprofits to strengthen protections for Mexican workers ahead of the USMCA. by Rodrigo Cervantes, Fronteras Desk Tweet 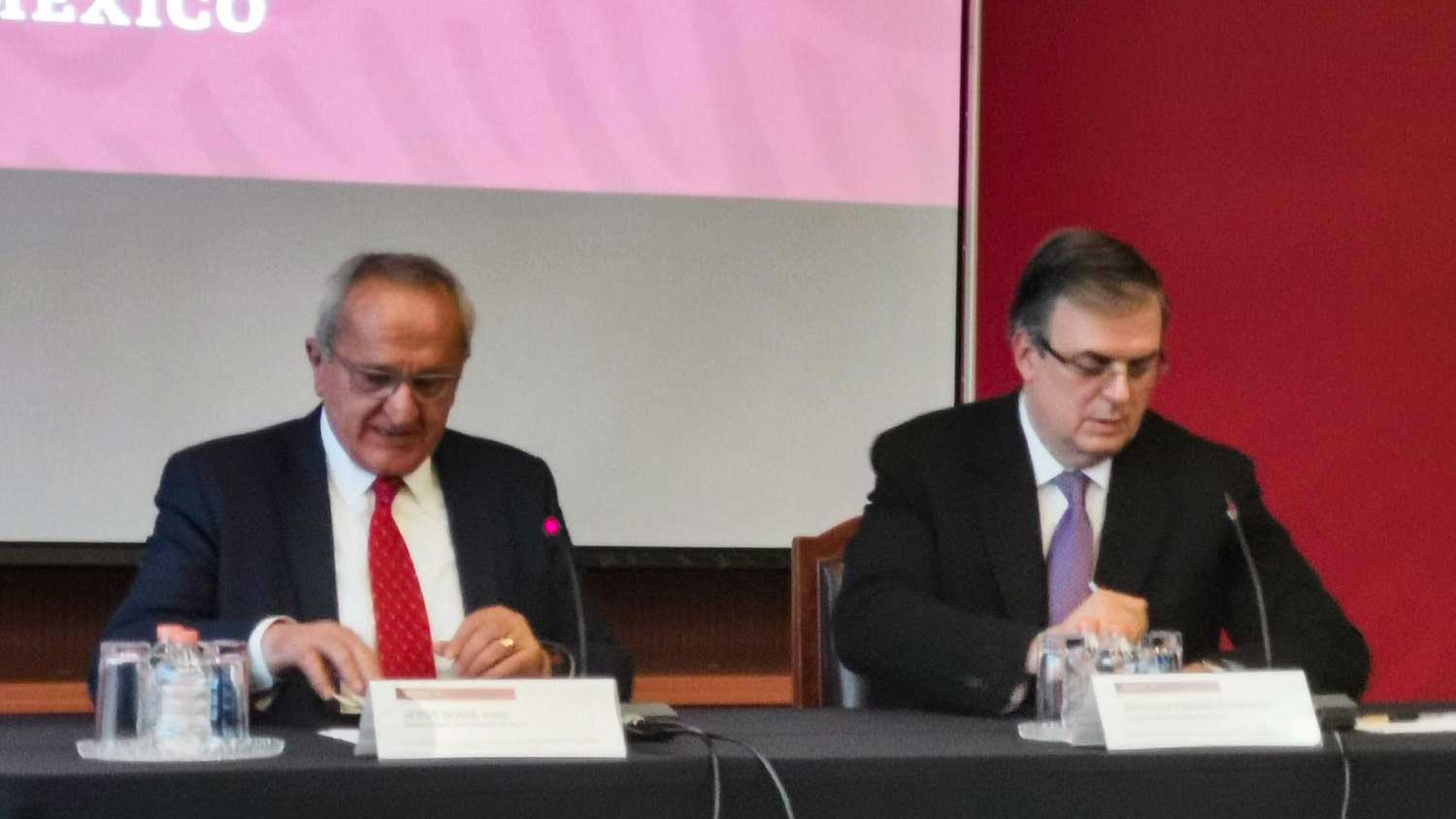 MEXICO CITY — Mexico is asking its consulates in Canada and the U.S. to help strengthen protections for Mexican workers before the U.S.-Mexico-Canada Trade Agreement (USMCA) takes effect.

The Mexican government has instructed its 55 consulates in the U.S. and Canada to partner with migrant rights nonprofits and strengthen legal operations to protect workers.

This may be a reaction to labor inspections demanded of Mexico by the U.S. Congress before signing the USMCA, according to Erik Lee, executive director of the North American Research Partnership, an independent trade think tank.

“This is a loud but measured response from the government of Mexico to terms dictated to it by Nancy Pelosi,” Lee said.

Lee said Mexico already has a large network of consulates attending to labor issues but probably not enough budget to fulfill expectations.

"It's not clear to me how different situation this is from what we have right now, as Mexico has the largest consular network of any country,” Lee said. "You have people doing this already now in a constrained budgetary environment".

Mexico will also create a hotline where its nationals may report any work-related abuses.

New top diplomat at the Mexican Consulate in Tucson Tucson readies services for Afghan refugees arriving from military bases Sonora governor asks travelers make only ‘essential’ trips as border restrictions lift
By posting comments, you agree to our
AZPM encourages comments, but comments that contain profanity, unrelated information, threats, libel, defamatory statements, obscenities, pornography or that violate the law are not allowed. Comments that promote commercial products or services are not allowed. Comments in violation of this policy will be removed. Continued posting of comments that violate this policy will result in the commenter being banned from the site.