Mexican presidential plane back from U.S. after a year

The plane has been for sale in California as part of the government's austerity plan. by Rodrigo Cervantes, Fronteras Desk TWEET SHARE 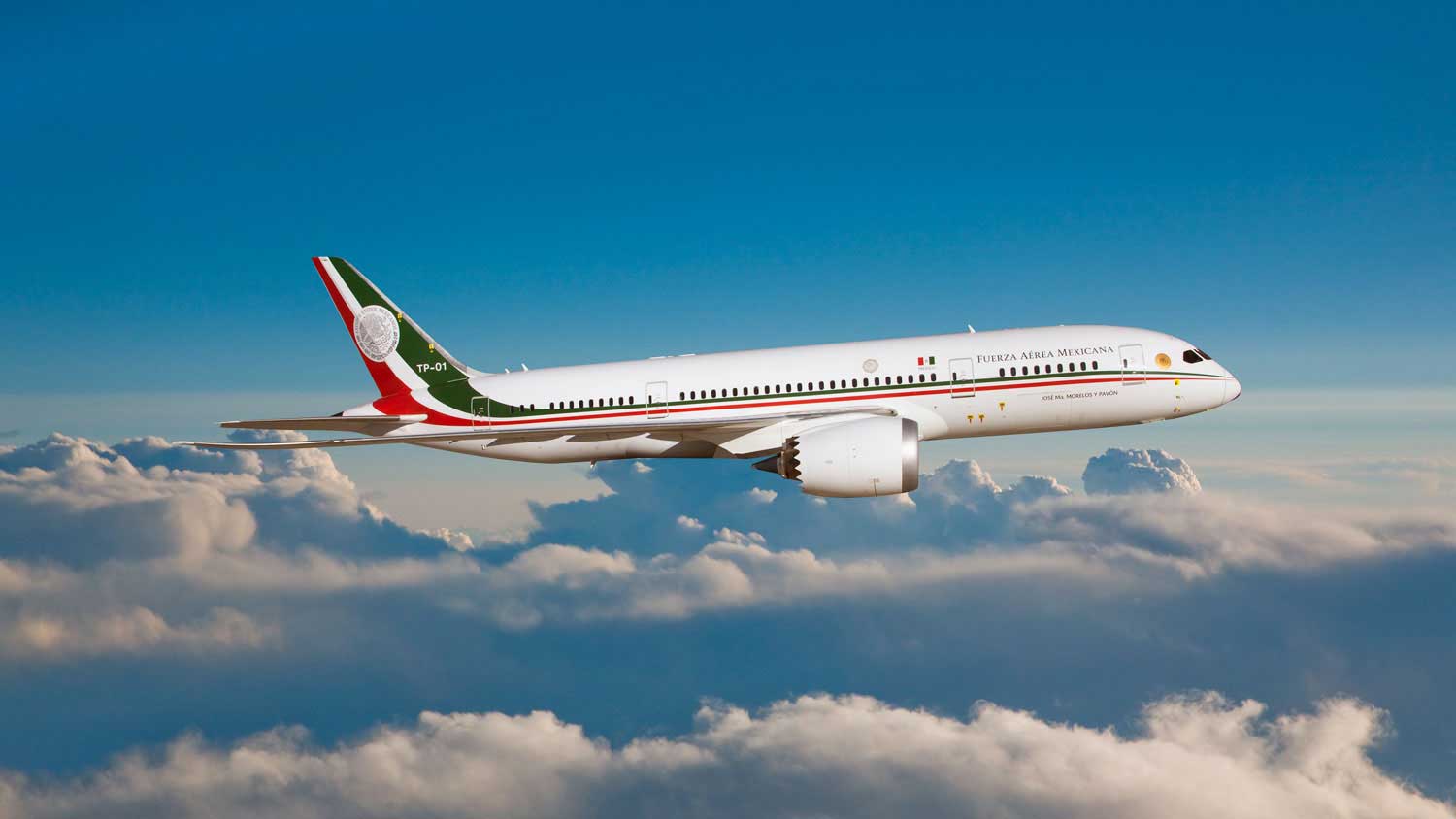 MEXICO CITY — For about a year, Mexico’s presidential airplane has been for sale in California as part of the Mexican government’s austerity plan. But a deal hasn’t been made, and the plane will go back to its homeland.

As he took office in late 2018, Mexican President Andrés Manuel López Obrador (AMLO) decided to use commercial flights and sell the plane.

"The airplane’s luxury has nothing to do with the poverty in the country," AMLO said.

But Mexico has already spent $1.6 million to keep it in the U.S. And the president announced the return of the flight to try to auction it, or even rent it, in Mexico.

Critics of his administration say that far from saving money for the people, AMLO is spending more on commercial flights and maintenance.

Former Coconino County Supervisor named to USDA senior staff position Pima County may stop COVID-19 testing State wants more COVID-19 vaccines used
By posting comments, you agree to our
AZPM encourages comments, but comments that contain profanity, unrelated information, threats, libel, defamatory statements, obscenities, pornography or that violate the law are not allowed. Comments that promote commercial products or services are not allowed. Comments in violation of this policy will be removed. Continued posting of comments that violate this policy will result in the commenter being banned from the site.