The payment is tied to a lawsuit against the sheriff’s office for profiling Latino drivers. by Matthew Casey, Fronteras Desk TWEET SHARE 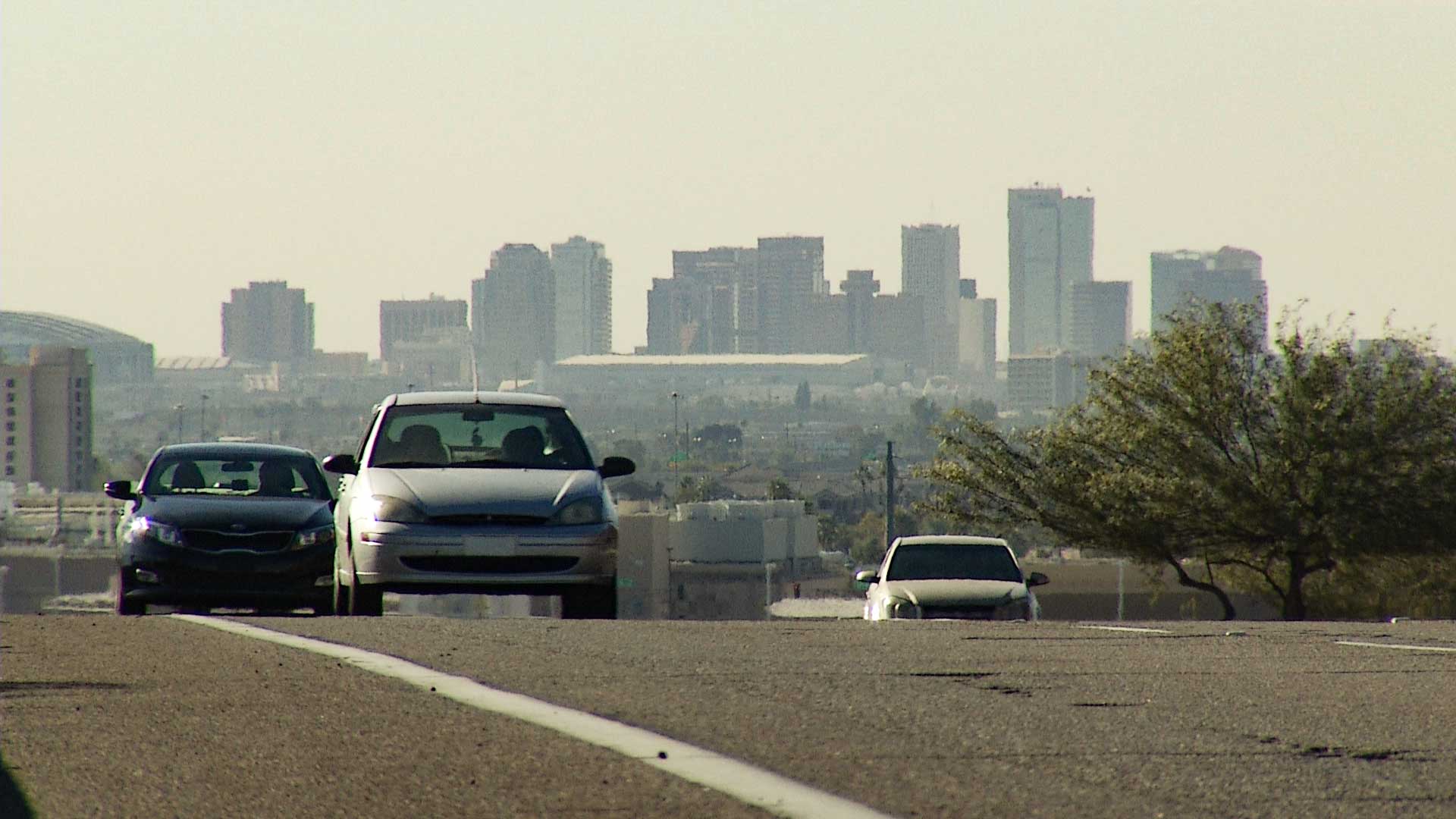 Cars driving with downtown Phoenix in the background
AZPM file

The Maricopa County Board of Supervisors has approved a $185,000 payment tied to a long-running racial profiling case against the Maricopa County Sheriff’s Office, and the money is to help cover the other side’s legal costs to fight an appeal by the county.

The 9th U.S. Circuit Court of Appeals denied the county’s appeal in 2018, and the Supreme Court declined to weigh in last year.

Most of the $185,000 is to cover legal costs for the American Civil Liberties Union and the rest is for a private law firm.

AZ Federal Prosecutor resigning As Biden's deportation moratorium fails in court, advocates look at other options Tucson invests for pension payments
By posting comments, you agree to our
AZPM encourages comments, but comments that contain profanity, unrelated information, threats, libel, defamatory statements, obscenities, pornography or that violate the law are not allowed. Comments that promote commercial products or services are not allowed. Comments in violation of this policy will be removed. Continued posting of comments that violate this policy will result in the commenter being banned from the site.