The challenge came over a tax California collects from Arizona companies "doing business" in that state. by McKenzie Sadeghi, Cronkite News Tweet 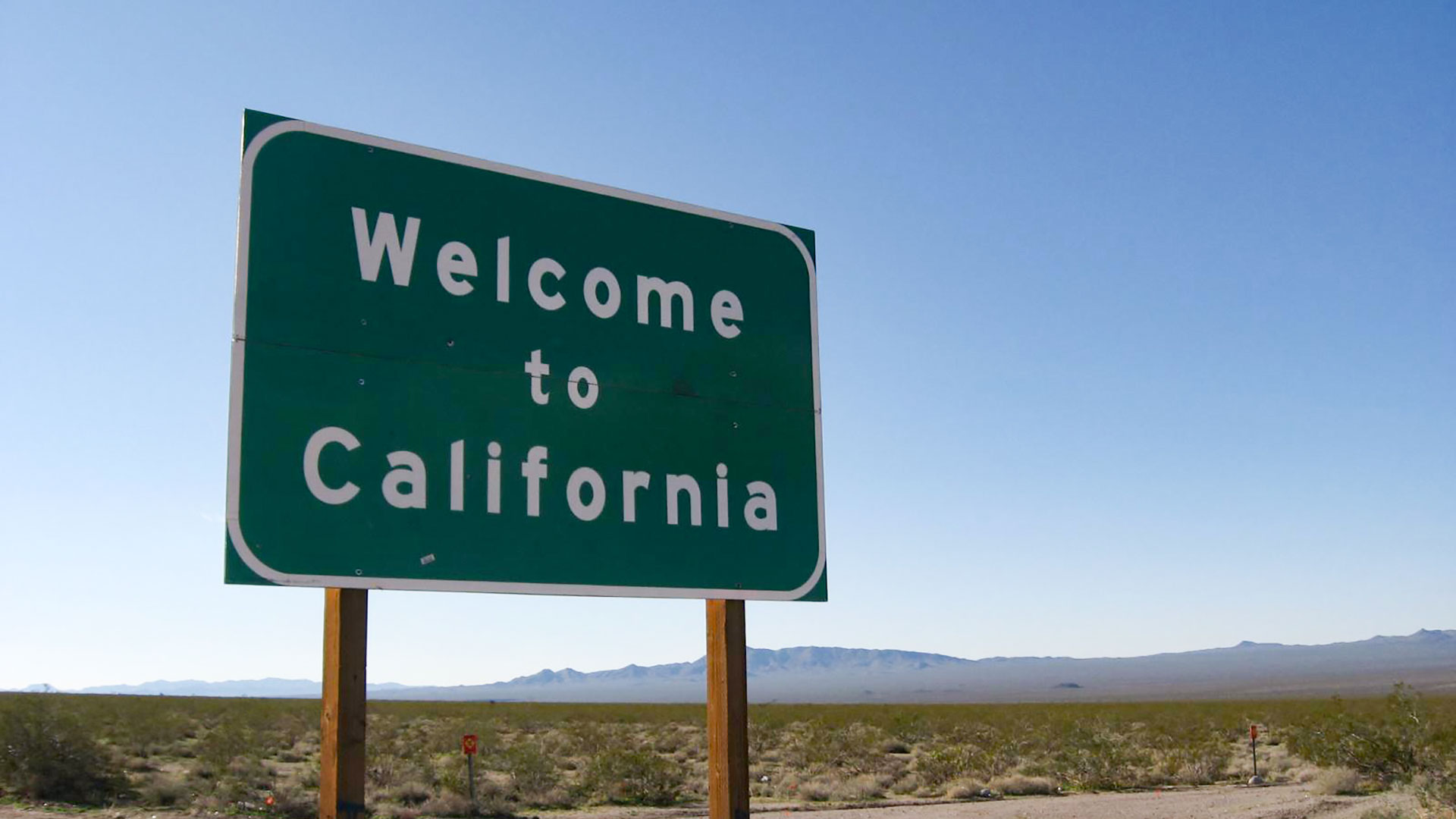 The Supreme Court rejected Arizona’s bid to challenge what it says is California’s practice of unfairly assessing taxes on thousands of out-of-state businesses for “doing business” in the state, even though they may only own a stake in a company operating in California.
Ken Lund/Creative Commons

WASHINGTON – The Supreme Court on Monday refused to hear Arizona’s challenge to California’s “extraordinarily aggressive” application of a tax against thousands of out-of-state companies, including as many as 13,000 in Arizona.

Attorney General Mark Brnovich claimed in a petition to the court last year that California collects more than $10 million a year from Arizona businesses by declaring they are “doing business” there, when they may merely own a stake in a California business.

A spokesperson for Brnovich’s office called the court’s decision disappointing. But Katie Conner also noted in her statement that the court “did not reject the merits of our claims; it only exercised its discretion not to hear the case,” and she said the office will continue to “explore ways to rectify California’s unconstitutional taxes.”

“The Supreme Court was right to drop this challenge,” said the statement from a Becerra spokesperson. “Companies doing business in California must abide by the same minimum franchise tax, whether they’re from Arizona or anywhere else.”

That tax is a flat $800 annual tax fee on limited liability companies or a minimum tax of $800 on corporations doing business in California, according to court filings.

But the Southeastern Legal Foundation and the Cato Institute, in a brief supporting Arizona, said California imposes the tax on entities that have no connection to the state except for “purely passive investment in California companies.”

Their brief said California has “run roughshod” over the Due Process Clause in the way it imposes the tax, and has “imposed serious economic injuries on thousands and thousands of individual taxpayer business across the country.”

“If you gave states a broad authority to tax residents that were not in the state but had contact with the state, it becomes an attractive way for legislators to impose taxes,” said Trevor Burrus, editor in chief of the Cato Supreme Court Review.

“It’s important that the Supreme Court explain at one point who a state can and can’t tax because states will use any leeway to get into it,” Burrus said.

That point was echoed in a brief by the National Taxpayers Union, which pointed to California’s threats to seize bank accounts of out-of-state companies that do not pay the tax.

“Whenever California successfully coerces a bank into remitting its customer’s funds, that customer is deprived of property without an opportunity to be heard,” the NTU brief said.

Arizona filed the case directly with the Supreme Court, which has jurisdiction in disputes between states. But the court denied the state’s request to file a complaint, over the dissent of Justices Clarence Thomas and Samuel Alito, who said that without court review, Arizona “has no judicial forum in which to seek relief.”

Burrus said the next step would be for an individual to file a claim in the federal court system, creating a case that might eventually work its way back to the Supreme Court.

“It does leave the possibility of someone suing, possibly an individual business with a factual record, rather than Arizona suing against California,” Burrus said, adding that it “will still be difficult to get to the Supreme Court.”

But in his original petition, Brnovich said the state had to take the case to court. The stakes for an individual company – $800 a year – were not high enough that it would risk a costly court battle against the state with the “largest economy” in the U.S. and “enormous weight to throw around,” the petition said.

Karen Harned of the National Federation of Independent Business said taxation on small business owners is the top issue for her organization, and called the court’s decision Monday “unfortunate.”

“We’re going to continue to fight efforts like this wherever we can,” said Harned, executive director of the NFIB’s Small Business Legal Center.

“This is part of a bigger theme on over-taxation and then over-aggressive regulation by states,” she said, adding the organization will continue to look for similar cases and “get involved where we can.”

Bankruptcies in AZ dropped in 2022 Foreclosures in AZ up but still well below pre-pandemic normals Pima County tourism saw strong rebound in 2021
By posting comments, you agree to our
AZPM encourages comments, but comments that contain profanity, unrelated information, threats, libel, defamatory statements, obscenities, pornography or that violate the law are not allowed. Comments that promote commercial products or services are not allowed. Comments in violation of this policy will be removed. Continued posting of comments that violate this policy will result in the commenter being banned from the site.