Arizona House bill would set aside $1M for border cameras 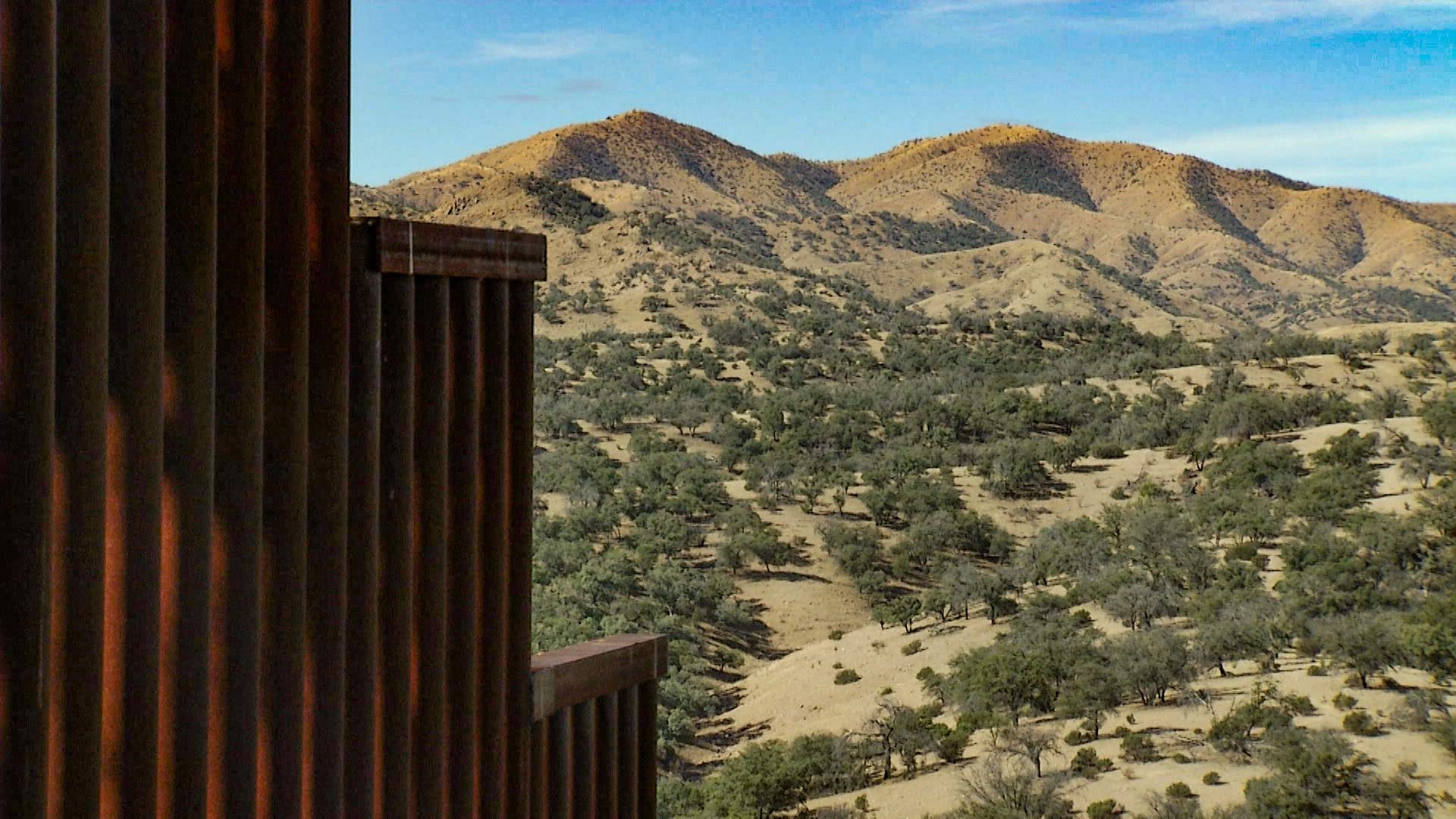 Cameras along the border to stop smugglers would be paid for by the state if a proposal in the House makes it through the Legislature.

The bill sponsored by Yuma Republican Rep. Tim Dunn earmarks $1.1 million to mirror a program border wide that is currently being run by the Cochise County Sheriff's Office.

"They have cameras, game cameras ... in the washes, and they are tied up with Wi-Fi and it goes to a certain office and they dispatch those pictures when they see people with machine guns and backpacks and they go and interdict those people," Dunn said.

Some members questioned whether or not the bill crosses the line into federal border enforcement. A decade ago, the U.S. Supreme Court ruled in striking down much of SB1070 that border enforcement is solely the domain of the federal government.

Dunn said his bill is fine because it goes after drug smugglers and that falls within state purview.

The bill still needs final votes and inclusion in the budget.

Constitutional amendment would give Arizona a lieutenant governor Tohono O’odham chair decries ongoing controlled blasts for border wall project State lawmakers debate bill on treatment of Lyme disease
By posting comments, you agree to our
AZPM encourages comments, but comments that contain profanity, unrelated information, threats, libel, defamatory statements, obscenities, pornography or that violate the law are not allowed. Comments that promote commercial products or services are not allowed. Comments in violation of this policy will be removed. Continued posting of comments that violate this policy will result in the commenter being banned from the site.