Ready For Meat Grown From Animal Cells? A Startup Plans A Pilot Facility 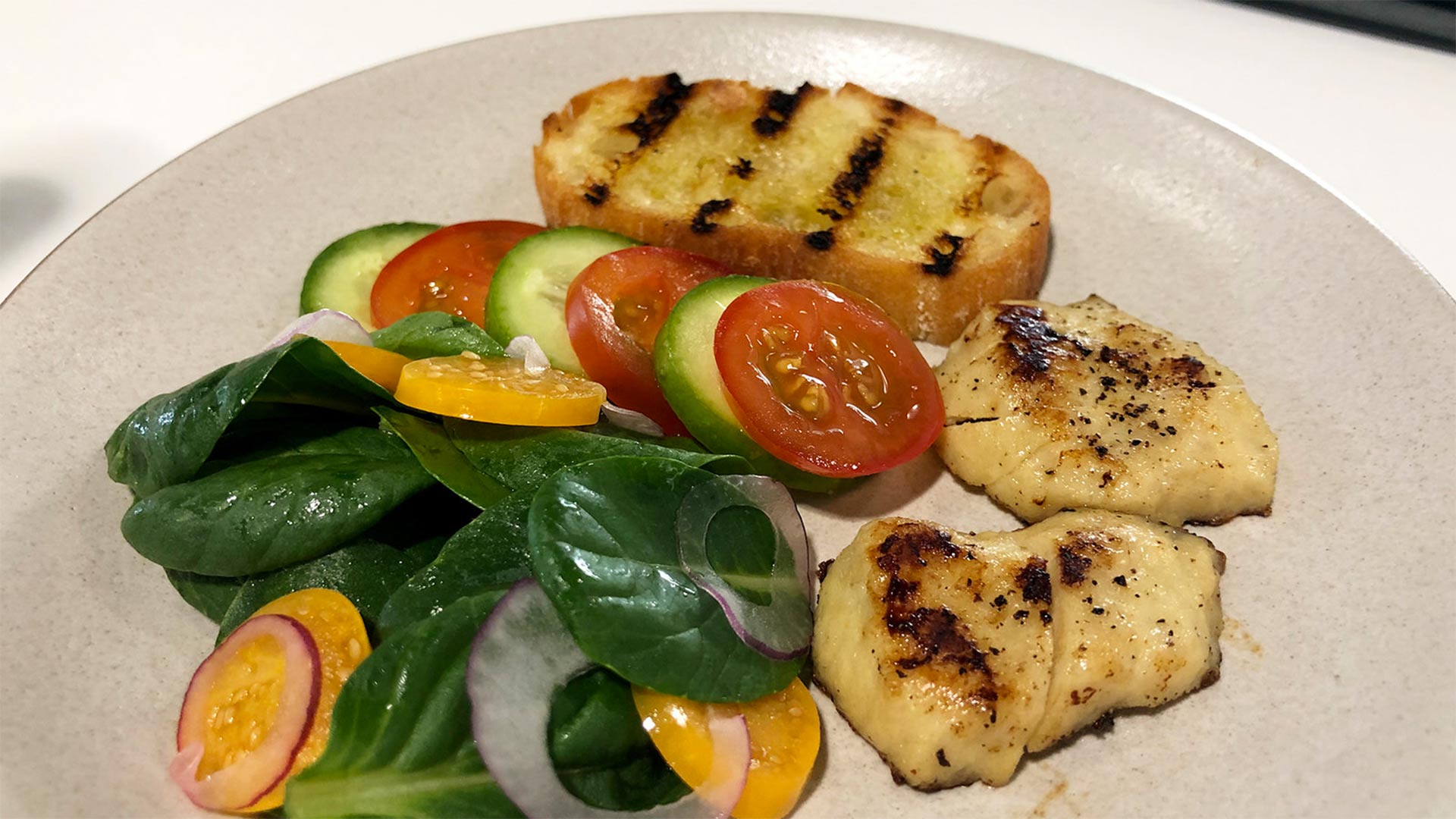 This chicken from Memphis Meats was produced with cells taken from an animal and grown into meat in a "cultivator." The process is analogous to how yeast is grown in breweries to produce beer.
Allison Aubrey/NPR

The company plans to build a pilot production facility with funds raised from high-profile investors including Bill Gates, Richard Branson and Kimbal Musk, as well as two giant players in the animal protein and feed space, Cargill and Tyson Foods. The company says its latest funding round has brought in $161 million in new investment.

"People thought this was all science fiction" when the company was founded back in 2015, Uma Valeti, the co-founder and CEO of Memphis Meats, told NPR in an interview at the company's headquarters. "Everything that we've done at Memphis Meats [has] started to show that this can be done," Valeti said. "This is real."