January 2020 was warmest January in 141 years of records, NOAA says

The four warmest Januaries documented in the climate record have occurred since 2016, the agency said. by Isabella Hulsizer, Cronkite News TWEET SHARE 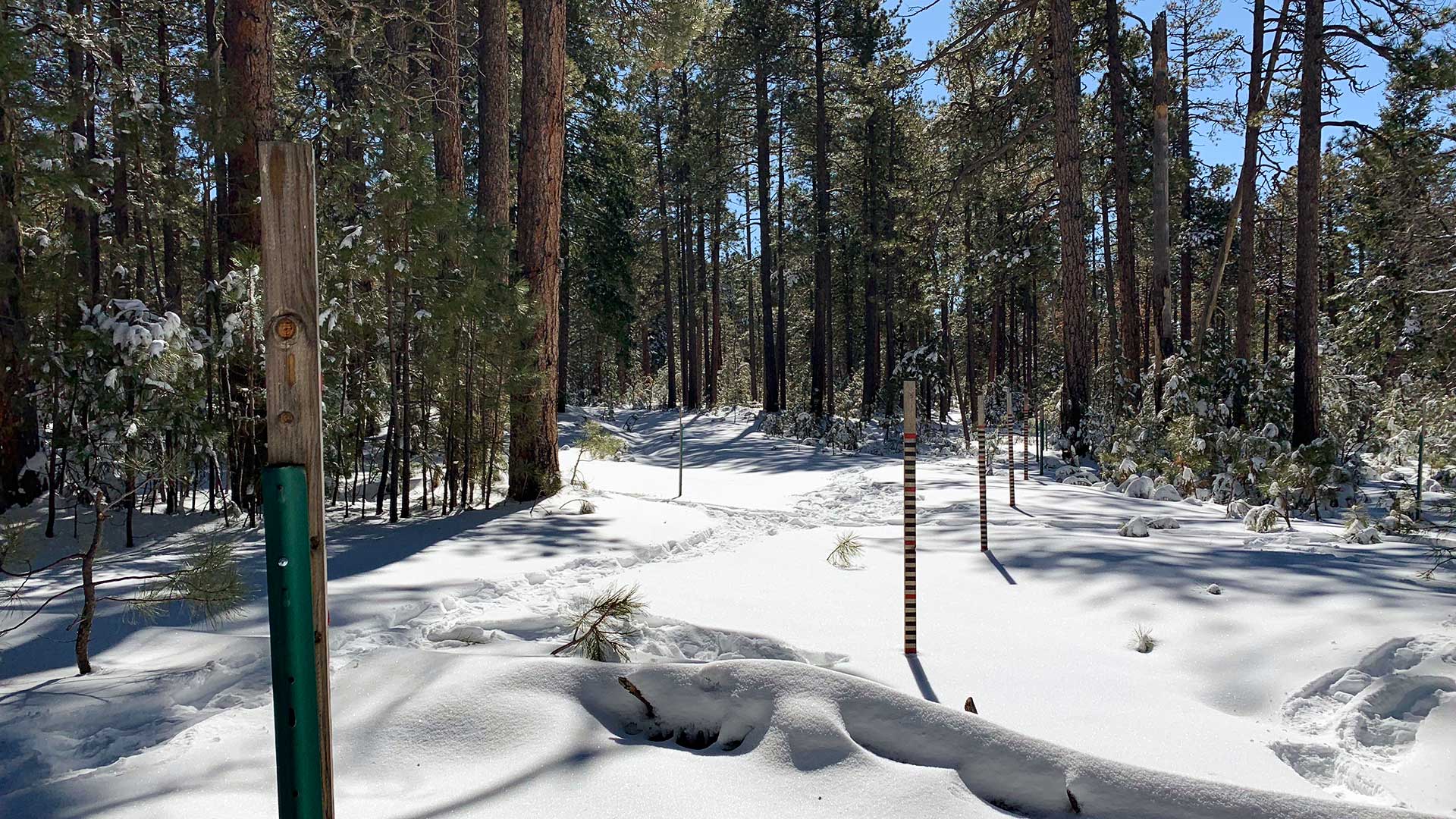 The NOAA says Northern Hemisphere snow coverage in January was the 18th-smallest in 54 years of keeping records.
Jordan Evans/Cronkite News

PHOENIX – Last month was Earth’s warmest January on record, the National Oceanic and Atmospheric Administration reports, and in Arizona, January 2020’s average temperature was 3.2 degrees above the historic average.

Across the United States, it was the fifth-warmest January in 141 years of climate records, the NOAA reported Feb. 13. Temperatures were above average in the Southwest, it said, and almost the entire East Coast experienced “much above average” temperatures.

Although Arizona’s 2020 January temperature rose 3.2 degrees above the historic average, the increases in Phoenix, Tucson and Flagstaff were less than 1 degree.

“We try to look at the longer term,” said Nancy Selover, the state’s climatologist. “And it’s been rising.”

Selover said last month’s temperature rise can be attributed to lower than average precipitation this winter.

“It’s not been a really, really dry winter that we’ve seen in the past, but it’s been a little drier than normal,” Selover said. “We haven’t seen the winter storms come down and dip into the state as much as we would normally see.”

Summer monsoon storms can turn around a dry winter, Selover said, but if the spring ends up being dry, too, Arizona could be looking at a busy wildfire season.

Tracking these trends can be tricky because of spikes in the short term, she said.

“You can always cut up a graph into a bunch of tiny, little pieces and, of course, the temperatures will fluctuate up and down. We try not to do that. We try to look at the long term,” which gives a better understanding of the changes taking place,” Selover said.

Average January temperatures in Arizona have been rising since the early 1950s.

NOAA – a Commerce Department agency whose mission is “to understand and predict changes in climate, weather, oceans, and coasts, to share that knowledge and information with others” – said January 2020 marked the 44th consecutive January and the 421st consecutive month with temperatures at least nominally above the 20th-century average. No records for low temperatures were set anywhere, it said.

Asia had the most dramatic increase in temperatures in January, the NOAA said, and in Russia, temperature departures were at least 9 degrees. South America recorded its second highest monthly January temperature.

Forecasters: Rain, snow on tap for drought-weary Southwest National Weather Service: Dryness defined 2020 in Southwest Predicted Arizona dry year could impact trees, cause fires
By posting comments, you agree to our
AZPM encourages comments, but comments that contain profanity, unrelated information, threats, libel, defamatory statements, obscenities, pornography or that violate the law are not allowed. Comments that promote commercial products or services are not allowed. Comments in violation of this policy will be removed. Continued posting of comments that violate this policy will result in the commenter being banned from the site.