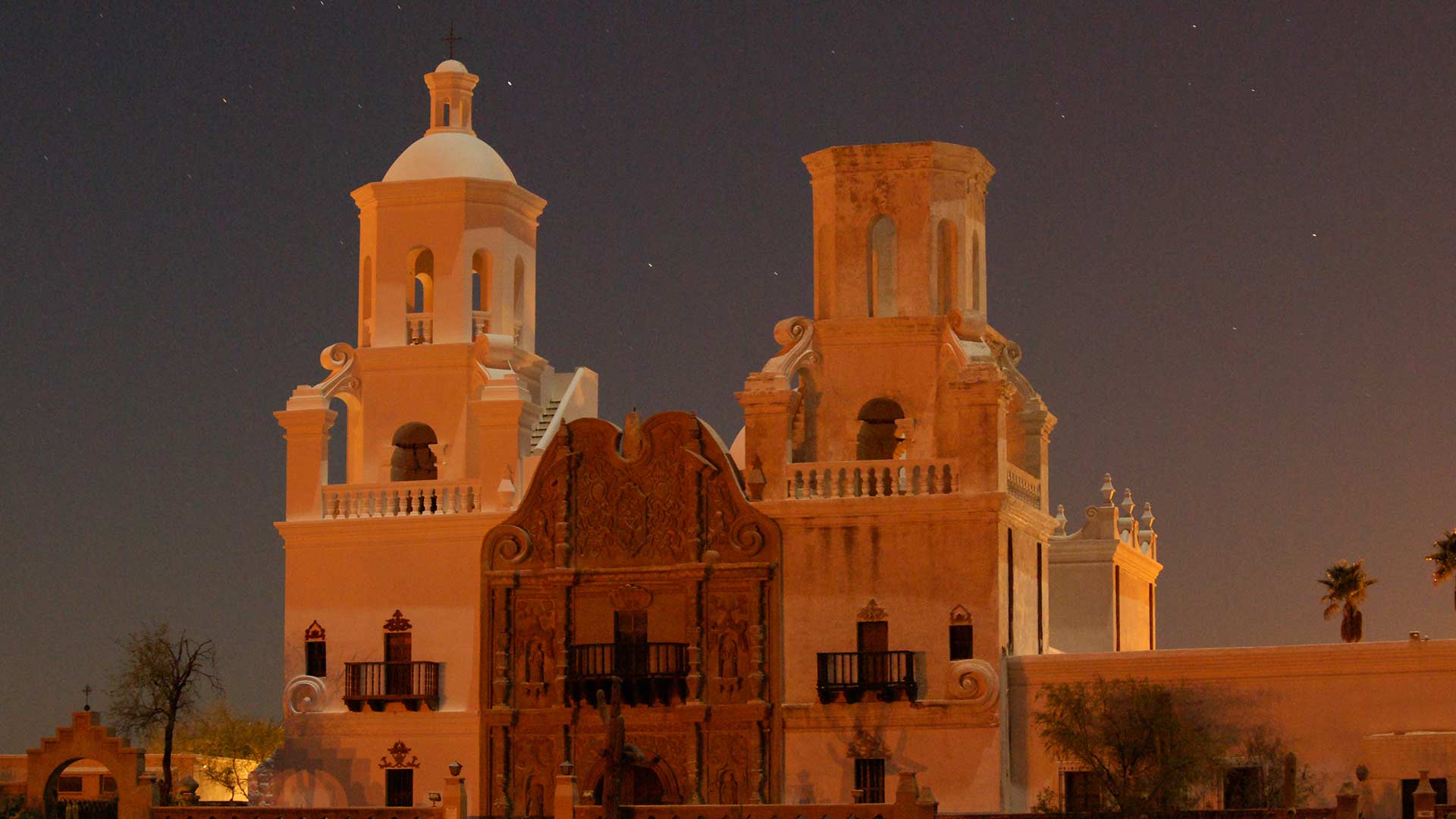 Mission San Xavier in Tucson is set to undergo its biggest preservation project in more than a decade.

The Arizona Daily Star reports that scaffolding could go up by late fall around the iconic church’s east tower. Workers will spend the next two years carefully removing and replacing problematic plaster around the structure’s centuries-old brick walls.

During the 1940s and 1950s, the mission’s well-meaning stewards covered the building with concrete plaster. But decades later, caretakers discovered that moisture trapped by the plaster was being drawn by gravity through the building, damaging the walls and interior.

U.S. Border Patrol's new migrant facility in Tucson takes form TMC COVID-19 vaccination site moving to Udall Park Tucson checking contents of recycling bins
By posting comments, you agree to our
AZPM encourages comments, but comments that contain profanity, unrelated information, threats, libel, defamatory statements, obscenities, pornography or that violate the law are not allowed. Comments that promote commercial products or services are not allowed. Comments in violation of this policy will be removed. Continued posting of comments that violate this policy will result in the commenter being banned from the site.