Local governments, archaeologists and others have filed briefs supporting a challenge to the waiver of laws for border wall construction. by Ariana Brocious TWEET SHARE 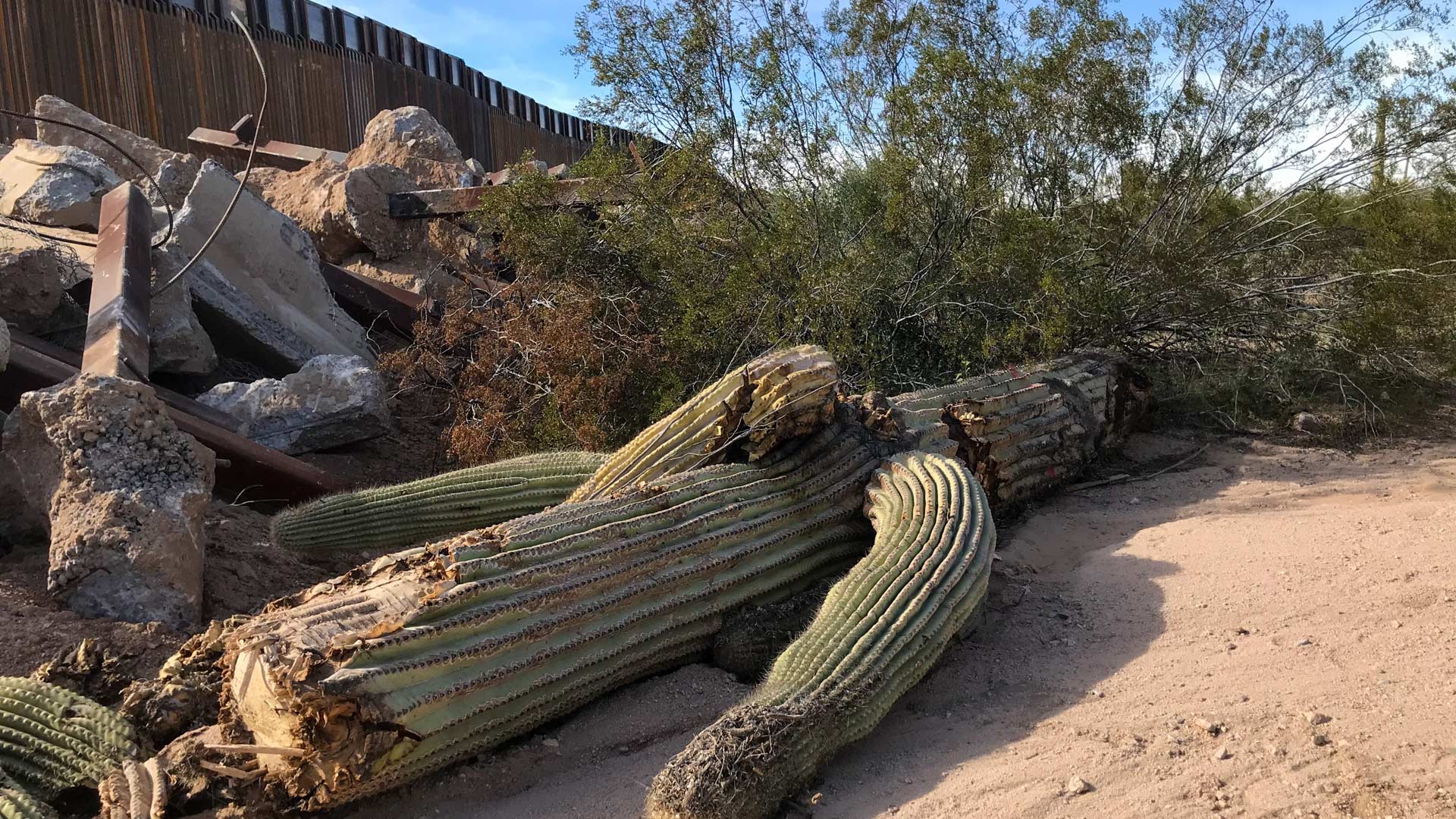 Four amicus briefs have been filed by local governments, archaeologists, community organizers and biodiversity advocates in support of a petition challenging the waiving of laws for border wall construction.

The Center for Biological Diversity, the Animal Legal Defense Fund, Defenders of Wildlife and the Southwest Environmental Center in January asked the Supreme Court to examine the rulings that have allowed the Trump administration to waive dozens of federal laws protecting natural resources, wildlife and cultural resources in order to expedite construction of new steel bollard fencing along the U.S.-Mexico border.

The petition challenges the constitutionality of those waivers made under the Illegal Immigration Reform and Immigrant Responsibility Act of 1996.

In a joint brief, the city of Tucson, Pima County and the city of Las Cruces, New Mexico, wrote they have "expended years of effort and millions of local taxpayer dollars to carefully manage their water, wildlife, and other natural resources in a way that balances development with ecological sustainability in the fragile arid Southwest." By using these border waivers, the brief continues, "With the stroke of a pen, the secretary can upend those efforts and wreak havoc on the local landscape. Indeed, such havoc has already occurred," citing millions of dollars of flood damage along the border wall caused by the Department of Homeland Security's failure to incorporate local expert knowledge.

The local governments faulted DHS for not consulting with them before issuing the waivers. 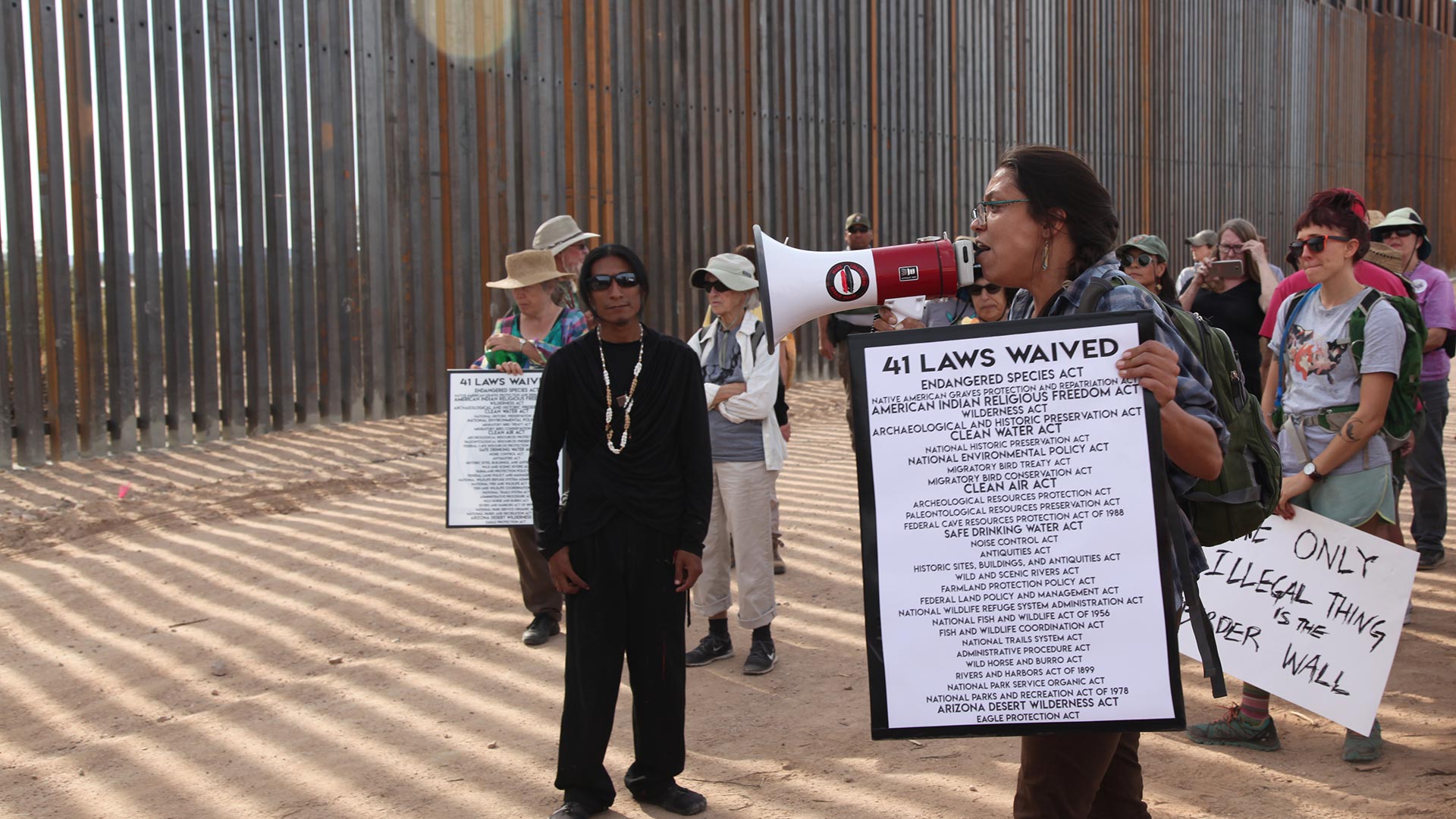 In another brief, a group of established Arizona archaeologists argued the areas affected by the waivers "contain a wealth of irreplaceable archaeological resources," and construction is already having "devastating consequences" for such resources.

The government waived its right to respond unless required by the court.

New letter asks Mexican officials to help stop border wall construction After Congress approves new border wall funding, environmentalists consider next steps Arizona tax agency head fired after defending education tax
By posting comments, you agree to our
AZPM encourages comments, but comments that contain profanity, unrelated information, threats, libel, defamatory statements, obscenities, pornography or that violate the law are not allowed. Comments that promote commercial products or services are not allowed. Comments in violation of this policy will be removed. Continued posting of comments that violate this policy will result in the commenter being banned from the site.