Trump and Biden have collected a combined $1.3 million in the Grand Canyon State by Christopher Conover TWEET SHARE 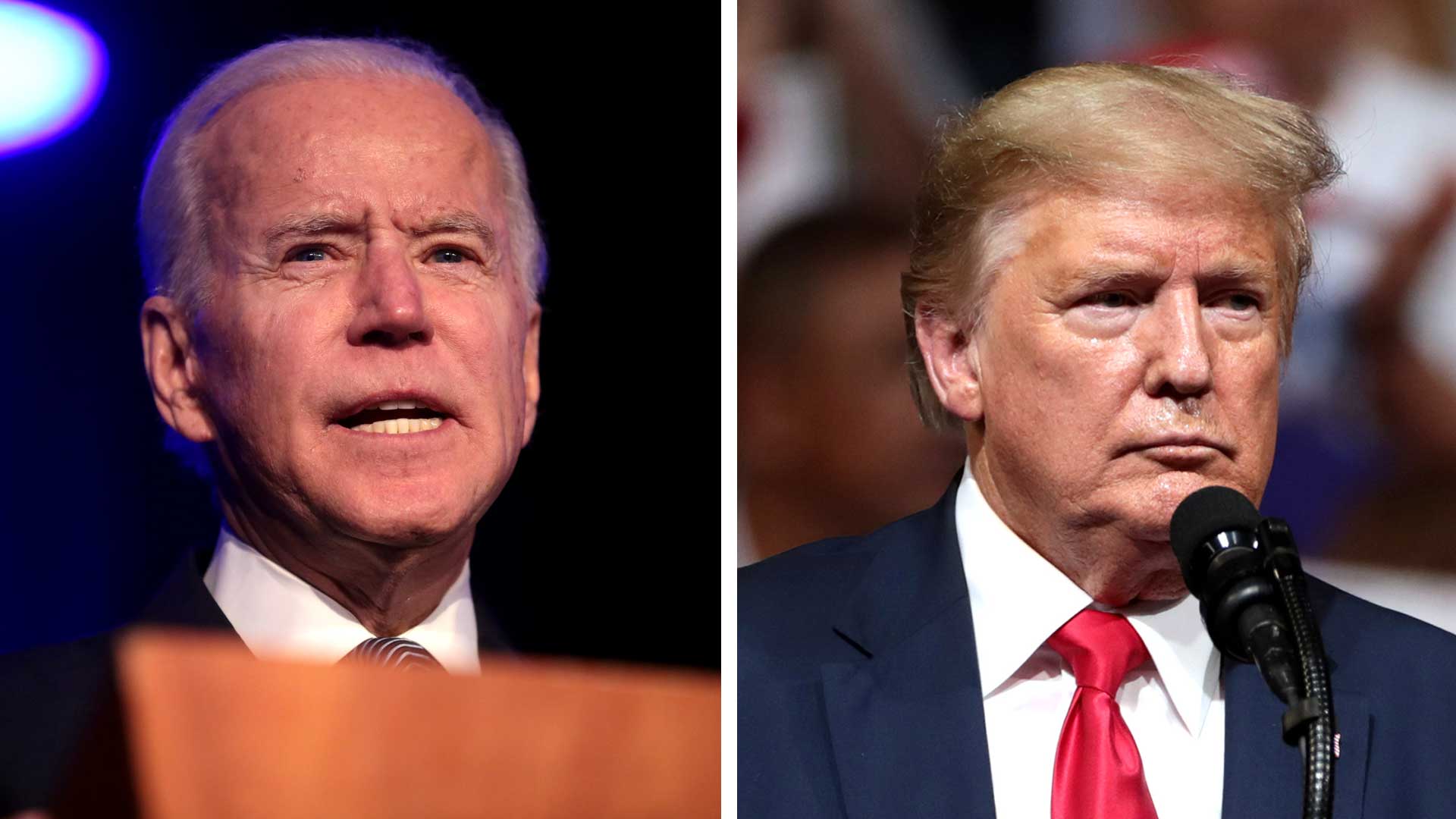 During the first three months of 2020, Donald Trump and Joe Biden collected a combined $1.3 million from Arizona residents. The amounts were split nearly evenly between the two men.

Campaign finance data reported to the Federal Election Commission for the first quarter of the year shows that Trump collected $684,519 in Arizona from about 6,500 donors. His average donation was $103.

The biggest spike in Trump’s Arizona fundraising came on Feb. 14. That was the day his campaign announced a rally five days later in Phoenix. On that day he brought in $66,579.

The same information shows that Biden brought in $653,292 from about 6,900 Arizona donors during the first three months of the year. His average donation was $94.

Trump’s lowest days were in mid-March when the stock market began to crash. He had one day in negative numbers but that was due to campaign refunds. Those are standard practice for all campaigns when someone overpays the maximum amount, which is $5,600 this year.

The coronavirus pandemic did not really affect either candidate’s fundraising, other than the Trump low when the stock market crashed.

“Certainly, some of the big names in our election season are going to rake in money no matter what,” explained Republican strategist Barrett Marson.

The fundraising year in Arizona started out slowly for both presidential candidates, but as Biden gained momentum so did his cash collection. For Trump, the year has shown a steady upward trend.

Zoom in on maps for more detail

Chinese relations enter Kelly-McSally Senate race Jill Biden, wife of presumptive nominee, makes virtual visit to Tucson Senate candidates stake out financial strongholds in Arizona
By posting comments, you agree to our
AZPM encourages comments, but comments that contain profanity, unrelated information, threats, libel, defamatory statements, obscenities, pornography or that violate the law are not allowed. Comments that promote commercial products or services are not allowed. Comments in violation of this policy will be removed. Continued posting of comments that violate this policy will result in the commenter being banned from the site.