Tucson sees hottest May on record

This year's May average was nearly 5 degrees higher than normal, according to data from the National Weather Service. by Ariana Brocious TWEET SHARE 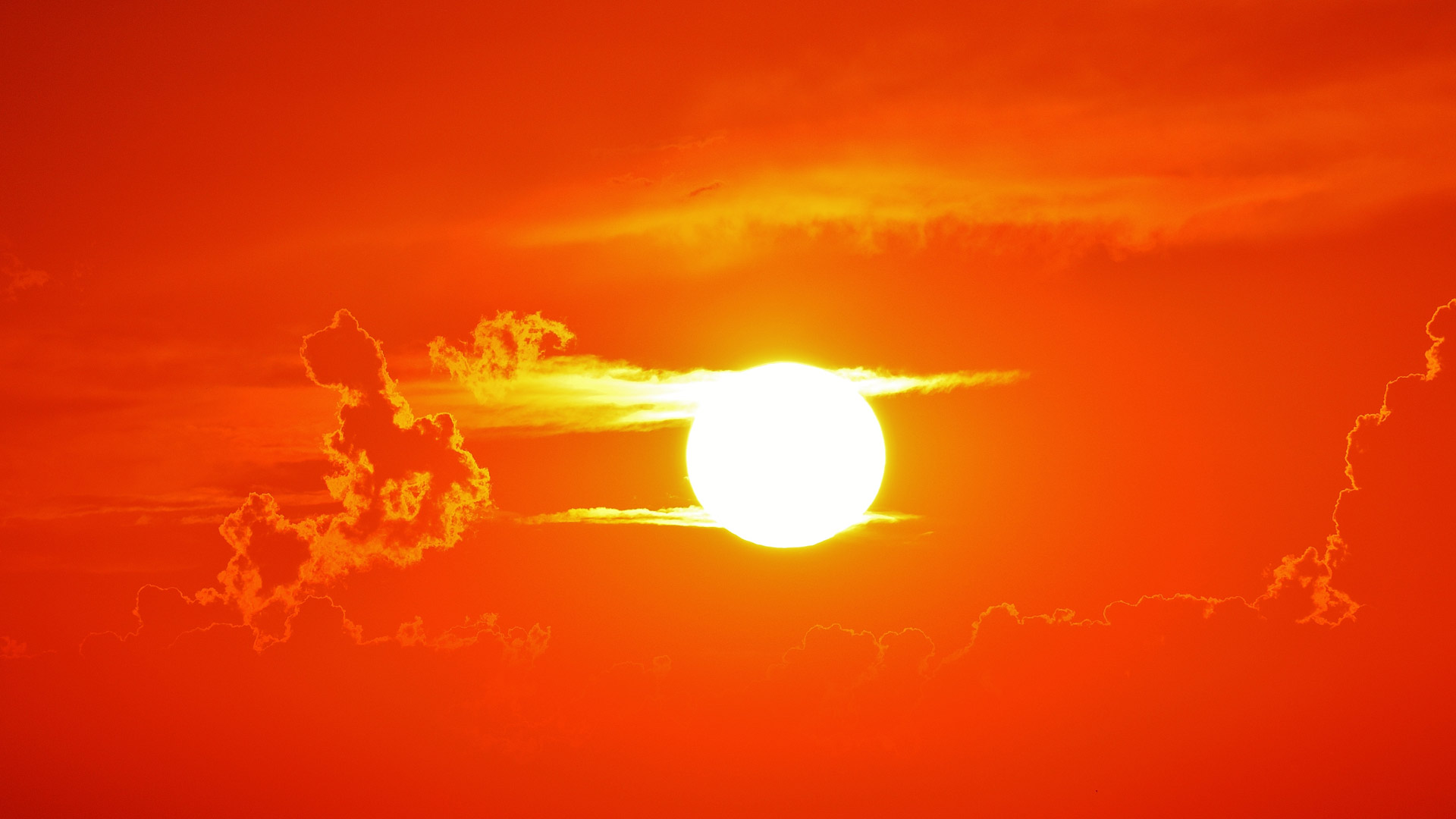 The sun blazes before it begins to set.

Friday’s high of 108 felt like the true start to a Sonoran Desert summer. But it also signaled the end of Tucson's hottest May on record.

The trend of record-hot days started in late April and ran through the first half of May, and despite a weeklong respite, the Tucson office of the National Weather Service reports the month ended with triple-digit temps.

That’s a marked contrast from May 2019, which was one of the coolest on record.

This year, May’s monthly average temperature was almost 5 degrees higher than normal. In addition, the National Weather Service reports the month saw the highest number of temperature records set or tied since May 2009. 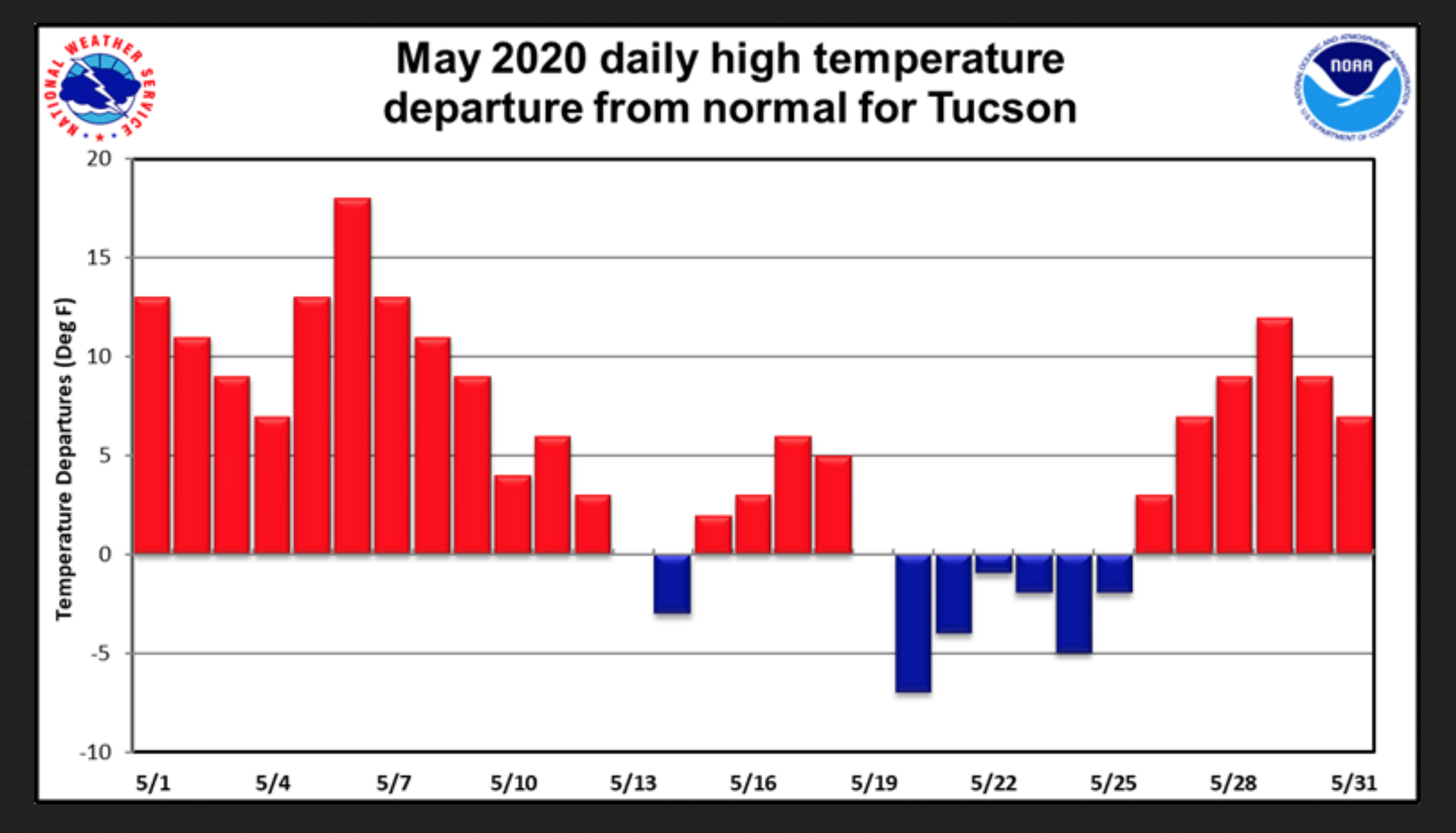 National Weather Service: Dryness defined 2020 in Southwest Forecasters: Rain, snow on tap for drought-weary Southwest Arizona sets virus deaths record, hospitalizations top 5,000
By posting comments, you agree to our
AZPM encourages comments, but comments that contain profanity, unrelated information, threats, libel, defamatory statements, obscenities, pornography or that violate the law are not allowed. Comments that promote commercial products or services are not allowed. Comments in violation of this policy will be removed. Continued posting of comments that violate this policy will result in the commenter being banned from the site.