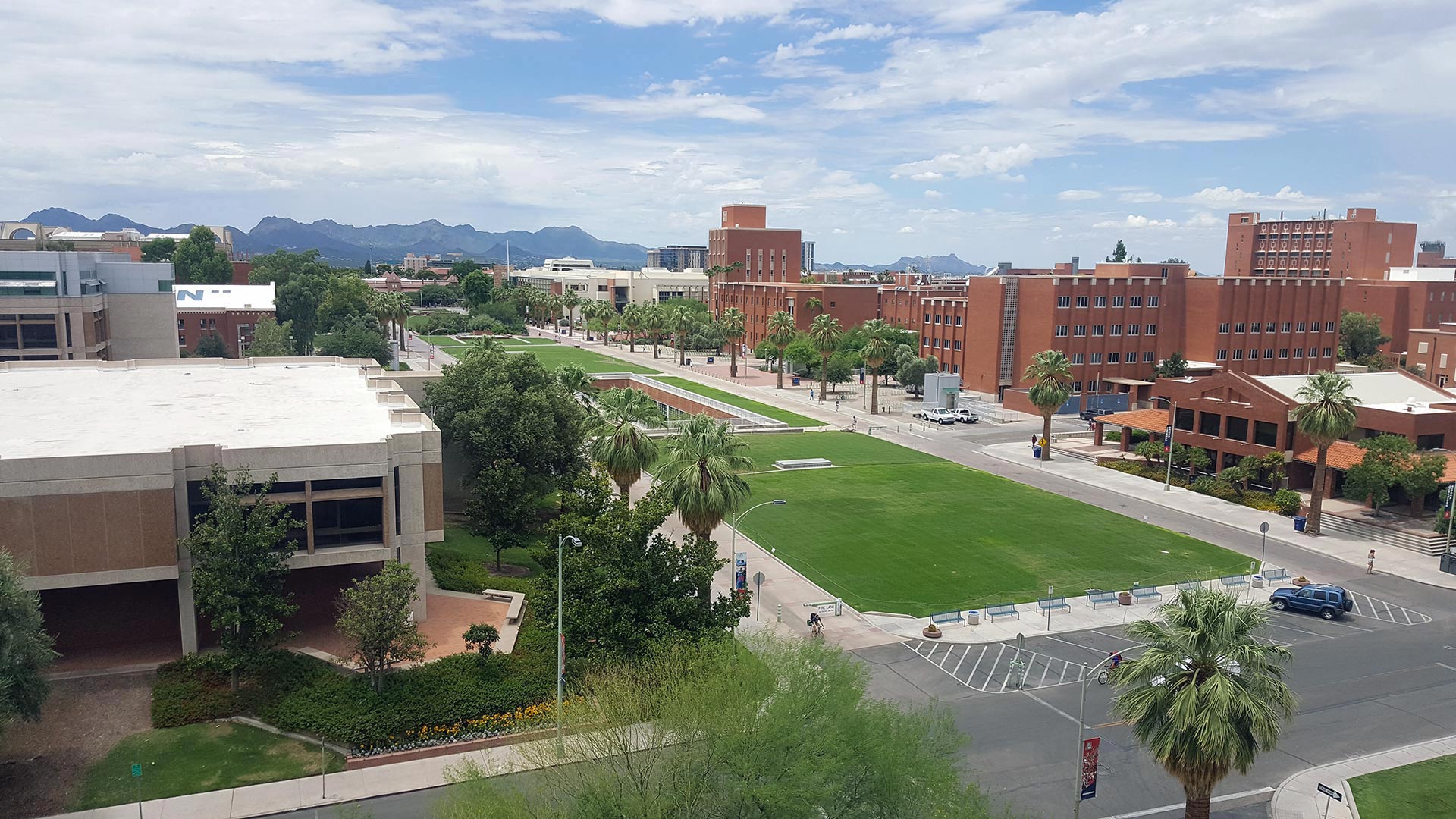 The University of Arizona campus.
AZPM

Arizona's three public universities are among twenty institutions that have filed suit against the federal government to stop a policy change that could lead the deportations of thousands of international students.

The lawsuit names the federal Department of Homeland Security and the Immigration and Customs Enforcement agency as defendants. It challenges a policy change that could revoke the visas of international students if their classes are not held in-person.

The suit claims the new policy is "arbitrary and capricious," and is intended to coerce schools to re-open, despite the growing COVID-19 pandemic. It points to multiple statements by President Donald Trump and acting DHS secretary Ken Cuccinelli indicating that they want schools to reopen in the fall.

In a statement, University of Arizona President Robert Robbins said it was essential that that the university support its international students.

“Many of our 3,700 international graduate and undergraduate students stayed in this country during the pandemic to make sure their education was not interrupted by visa issue,” he said in a statement. “We see this as a sign of their determination and commitment to earning an education in the United States from a top research university, and this guidance unnecessarily puts our international students at risk.”

Pima County to start vaccinating 0-5 year olds Asteroid hunters find a telescope testing center near Tucson Indigenous students to get full University of Arizona tuition
By posting comments, you agree to our
AZPM encourages comments, but comments that contain profanity, unrelated information, threats, libel, defamatory statements, obscenities, pornography or that violate the law are not allowed. Comments that promote commercial products or services are not allowed. Comments in violation of this policy will be removed. Continued posting of comments that violate this policy will result in the commenter being banned from the site.