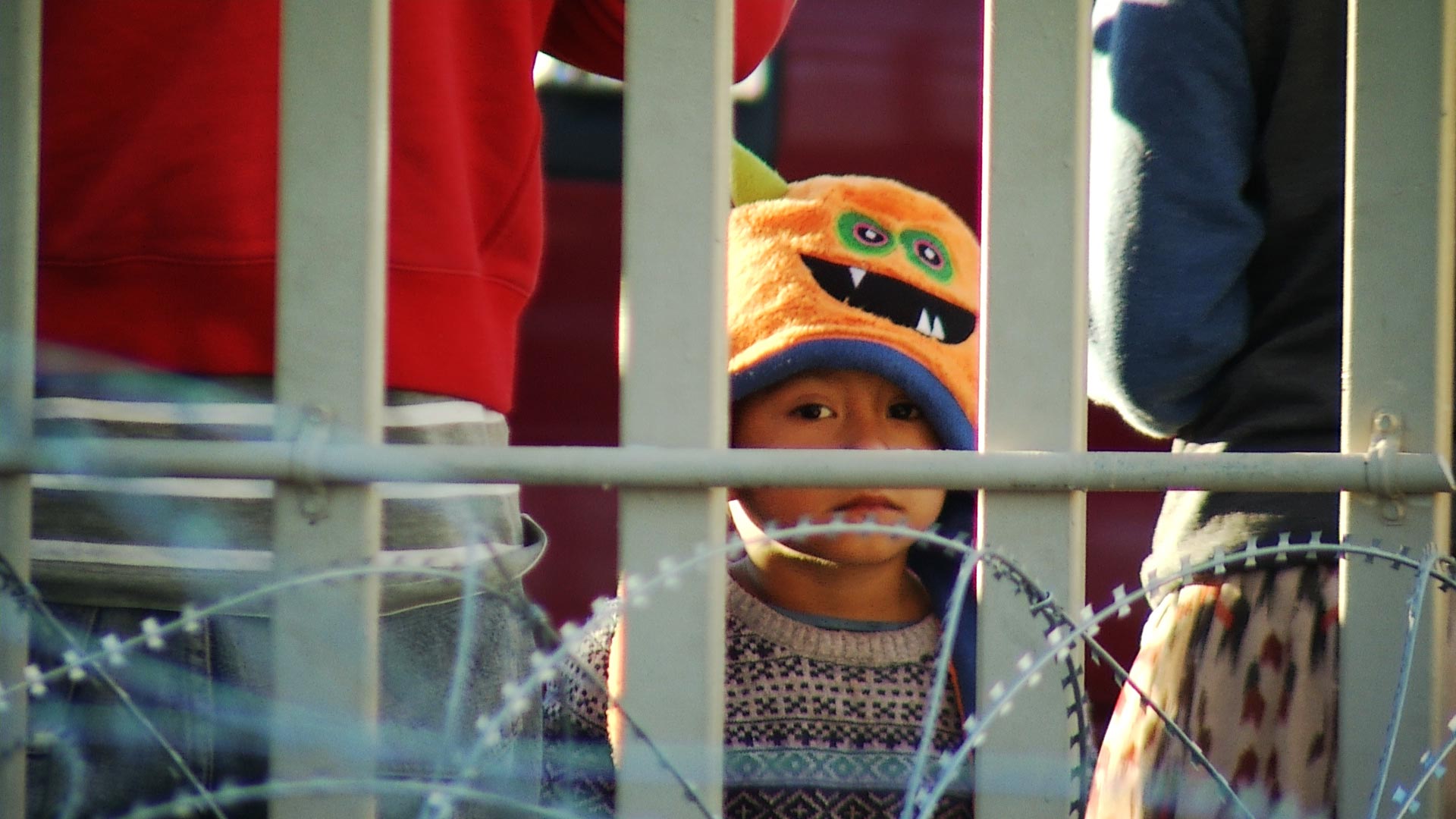 Immigration policies that leave migrants and asylum seekers waiting south of the border have caused a public health crisis, says a new report from the Harvard Global Health Institute and Boston College School of Social Work. The coronavirus has only added to the problem.

"At this current moment people are trying to persevere in the midst of heightened precarity," said Joanna Williams, education director for the Nogales-based migrant aid and advocacy group Kino Border Initiative, during a presentation Tuesday on the new report.

Report authors attribute much of the problem to a growing number of asylum seekers stuck in border communities due to U.S. immigration policies including the Migration Protection Protocols, known as the "Remain In Mexico" program, which sends asylum seekers back to Mexico while their cases proceed through U.S. courts.

Tens of thousands of asylum seekers have been sent back to Mexico as part of the program. A policy known as metering, which only allows a certain number of people to ask for asylum at the border each day, has also led to months-long waits at the border for those hoping to ask for relief from danger in their home countries. According to the report, as the number of asylum seekers waiting south of the U.S.-Mexico border increases, resources, including health care, have not kept up.

The report concludes with 15 recommendations for U.S. and Mexican policy makers, as well as migrant advocates.

COVID-19 contact tracing ramps up in Pima County CDC says Arizona ranks third in the country for COVID-19 deaths per capita Mobile vaccination clinics return this weekend
By posting comments, you agree to our
AZPM encourages comments, but comments that contain profanity, unrelated information, threats, libel, defamatory statements, obscenities, pornography or that violate the law are not allowed. Comments that promote commercial products or services are not allowed. Comments in violation of this policy will be removed. Continued posting of comments that violate this policy will result in the commenter being banned from the site.