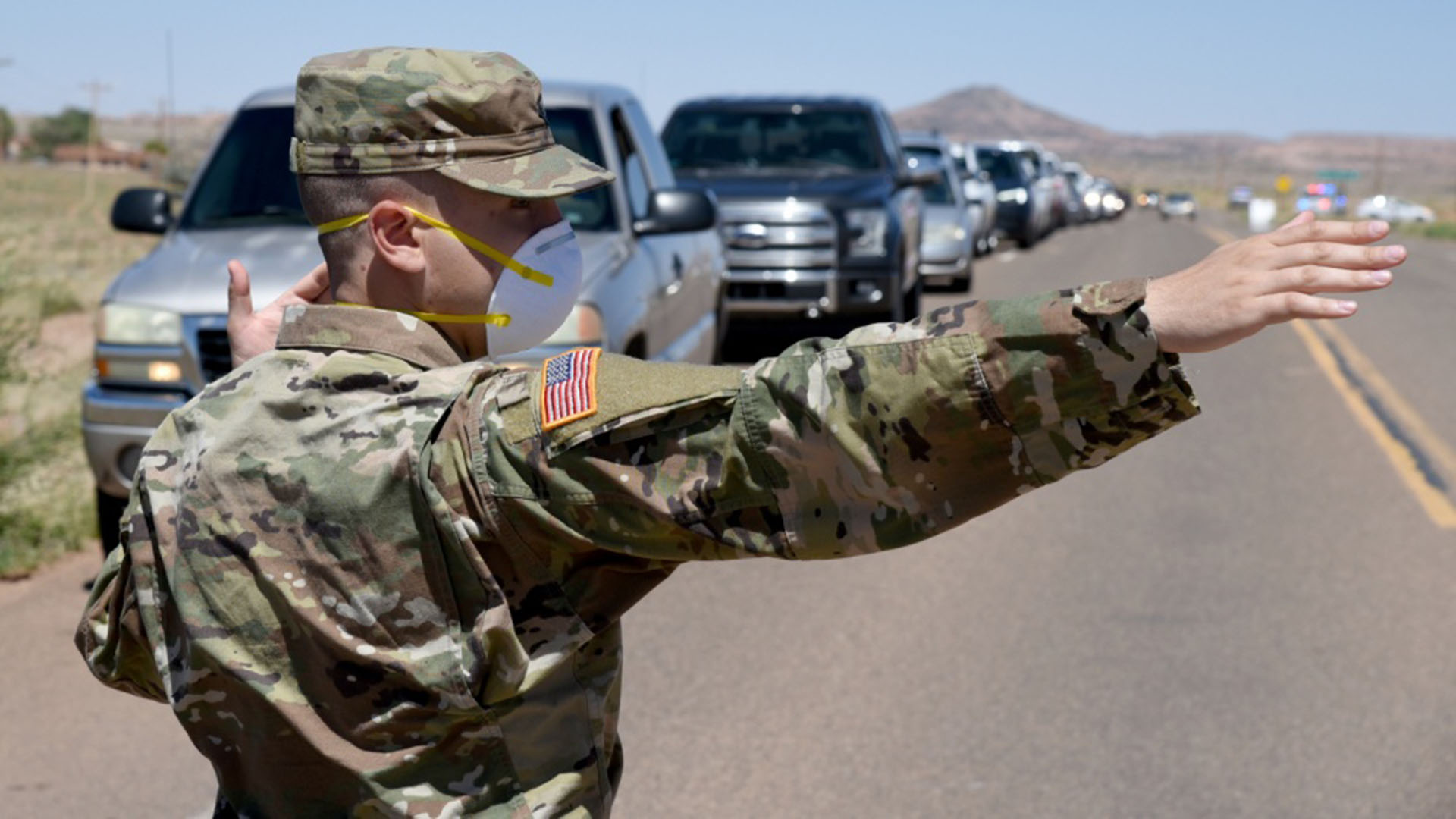 The White House issued a memo Friday directing the Federal Emergency Management Agency to cover all of Arizona’s costs for using the National Guard for COVID-19 pandemic response.

Before President Donald Trump issued the memo, only 75% of Arizona’s National Guard costs were covered by the federal government.

Politico reported earlier this week that only Florida and Texas were receiving full cost coverage.

The change in policy for Arizona came two days after Gov. Doug Ducey had a meeting with the president. In that meeting, Trump praised Arizona’s efforts to reduce the spread of COVID-19, despite the fact that Arizona had the highest rate of infection in the world in June and has recorded more than 4,000 COVID-19 deaths.

The additional 25% funding runs out on Sept. 30, according to the White House memo.

Poll: Majority of Arizonans uncomfortable sending kids back to school Pima County to open free pop-up testing sites Pima County opens another free COVID-19 testing site
By posting comments, you agree to our
AZPM encourages comments, but comments that contain profanity, unrelated information, threats, libel, defamatory statements, obscenities, pornography or that violate the law are not allowed. Comments that promote commercial products or services are not allowed. Comments in violation of this policy will be removed. Continued posting of comments that violate this policy will result in the commenter being banned from the site.