Governor says Indigenous Peoples' Day to be celebrated in 2020 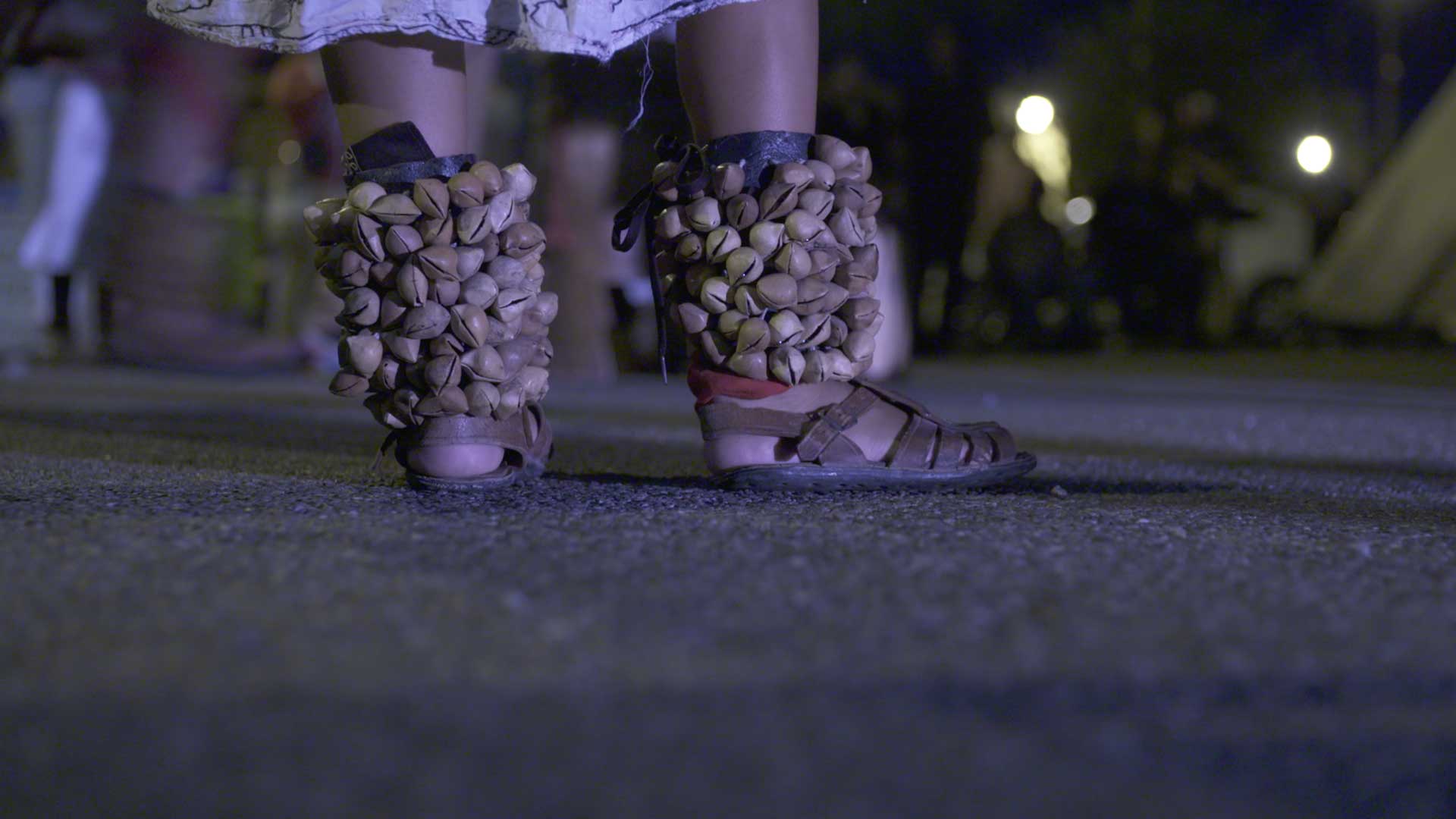 State Sen. Jamescita Peshlakai and a youth-led advocacy group, Indigenous Peoples' Initiative, are the main drivers of the effort to end Columbus Day and establish Indigenous Peoples' Day in Arizona. Dylan Baca, who is White Mountain Apache and Navajo, is the group's 18-year-old president.

"This whole day is significant for me cause it works to try to eliminate the stereotypes and stigmatisms [sic] associated with Indigenous peoples and tribes," said Baca, speaking of Indigenous Peoples' Day.

Peshlakai called on the governor to establish the state holiday using his executive powers during President Donald Trump's visit to Phoenix in June. She said she aims to introduce a bill to make the change permanent in the 2021 legislative session.

“I’m grateful to our governor for signing this proclamation," Peshlakai said. "The story of Indigenous peoples in America is often invisible or ignored. And so it is important that as Americans we find the opportunity to celebrate the histories, cultures and resiliency of the people who comprise the 573 tribal nations who live today within the United States.”

Oct. 12 is commonly celebrated as Columbus Day, honoring the legacy of Christopher Columbus, whose arrival in the Americas resulted in the genocide of many Indigenous people.

"The proclamation signed by Governor Ducey shows us that bipartisanship is possible and by working together we can accomplish things," Baca said.

Biden signs proclamation marking Indigenous Peoples Day in 2021 Arizona GOP censures Rusty Bowers after Jan. 6 testimony Arizona attorney general asks court to unblock abortion ban
By posting comments, you agree to our
AZPM encourages comments, but comments that contain profanity, unrelated information, threats, libel, defamatory statements, obscenities, pornography or that violate the law are not allowed. Comments that promote commercial products or services are not allowed. Comments in violation of this policy will be removed. Continued posting of comments that violate this policy will result in the commenter being banned from the site.