Much of US Southwest left parched after monsoon season 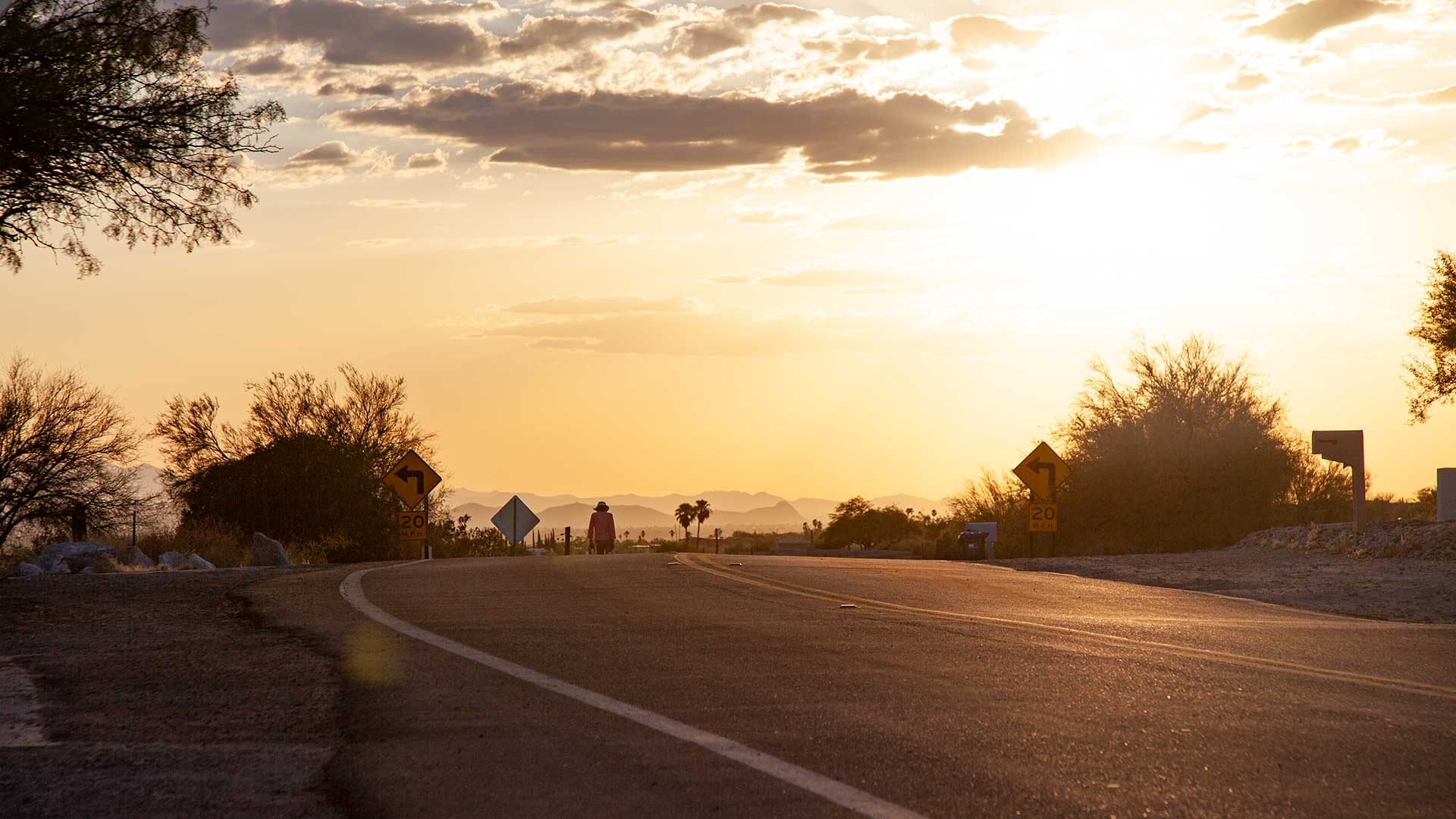 The sun sets over Tucson in July 2020, which was the hottest July on record.
Nick O'Gara/AZPM

FLAGSTAFF — Cities across the U.S. Southwest recorded their driest monsoon season on record this year. Some locales received only a trace or no rain.

The seasonal weather pattern that runs from mid-June through September brings high hopes for rain and a cooldown in the desert region. But like last year, it largely was a dud, leaving the region parched and prolonging the drought. Las Vegas tied a record set in 1944. Phoenix's monsoon season wasn't the driest, but the city had its hottest one on record. Weather forecasters say the upcoming winter likely won't make up for the precipitation deficit.

For this summer's water forecast, climate experts are looking back to winter Democrats seek criminal charges against Trump Interior head Fire restrictions take effect in national forests in Arizona
By posting comments, you agree to our
AZPM encourages comments, but comments that contain profanity, unrelated information, threats, libel, defamatory statements, obscenities, pornography or that violate the law are not allowed. Comments that promote commercial products or services are not allowed. Comments in violation of this policy will be removed. Continued posting of comments that violate this policy will result in the commenter being banned from the site.