Democrats in Arizona out front in two polls 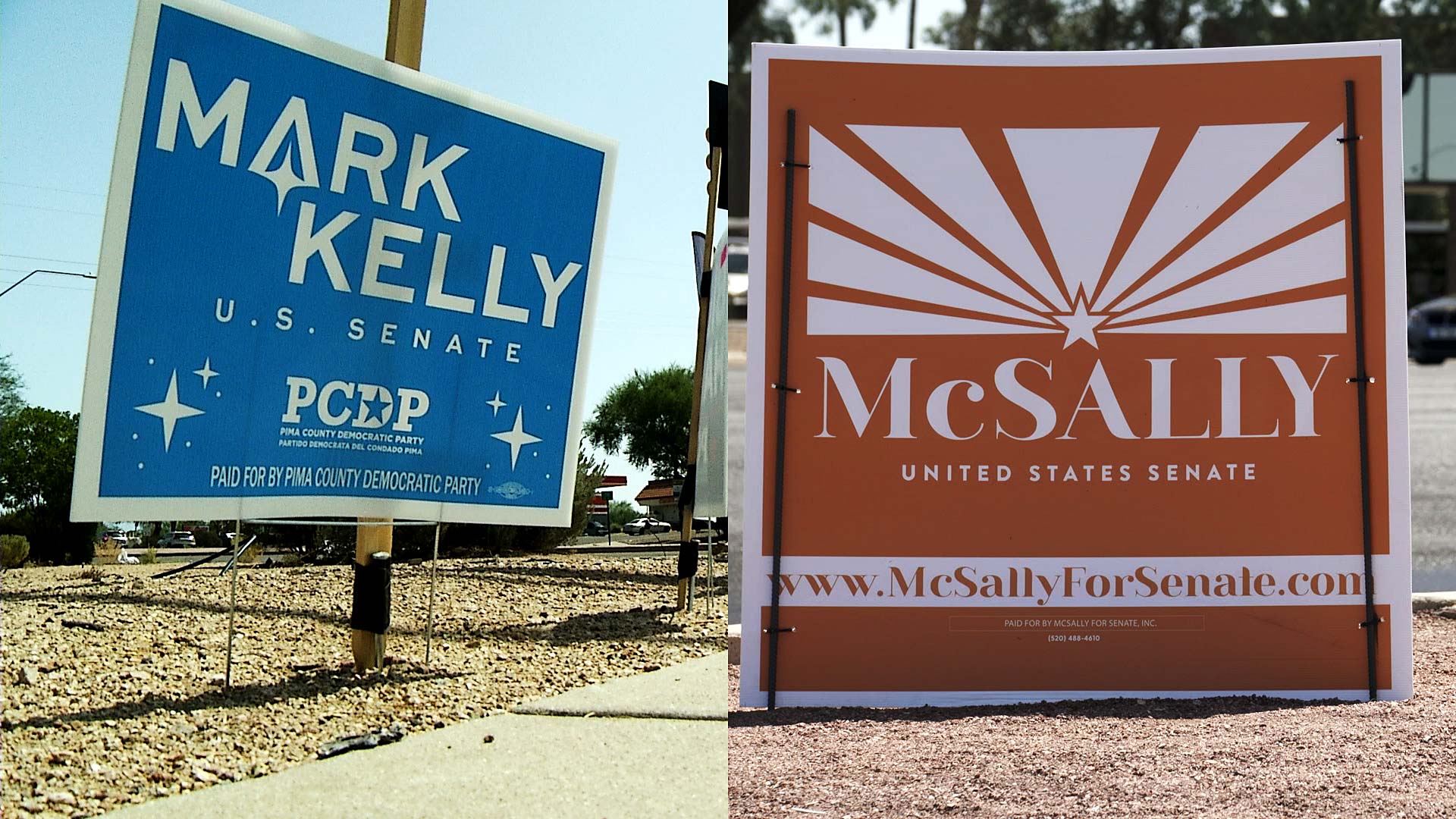 Arizona Democrats at the top of the ballot have the lead over their Republican rivals, according to two polls released Thursday.

The polls by Monmouth University and OH Predictive Insights show Mark Kelly leading Martha McSally in the race for U.S. Senate and Joe Biden leading Donald Trump in the race for the White House.

The poll from Monmouth University grouped respondents into three categories: registered voters, highly likely to vote, and low likely turnout. In all three categories, Kelly gets at least 50% support. He leads by a range of 6 to 8 points, depending on the group of voters.

The poll from OH Predictive also has Kelly getting support from 50% of respondents.

His biggest lead in the OH Predictive poll is among independent voters. He leads McSally by 34 points in that group.

The polls by Monmouth and OH Predictive both show Joe Biden leading President Donald Trump in the race for the White House.

Biden leads Trump by between 4 and 7 points depending on the poll.

Arizona pollster on methods used to track 2020 races News roundup: Poll shows Biden has slight lead in AZ, local temperatures take sudden dip Kelly campaign says it is disciplining staffer over anti-police tweet
By posting comments, you agree to our
AZPM encourages comments, but comments that contain profanity, unrelated information, threats, libel, defamatory statements, obscenities, pornography or that violate the law are not allowed. Comments that promote commercial products or services are not allowed. Comments in violation of this policy will be removed. Continued posting of comments that violate this policy will result in the commenter being banned from the site.