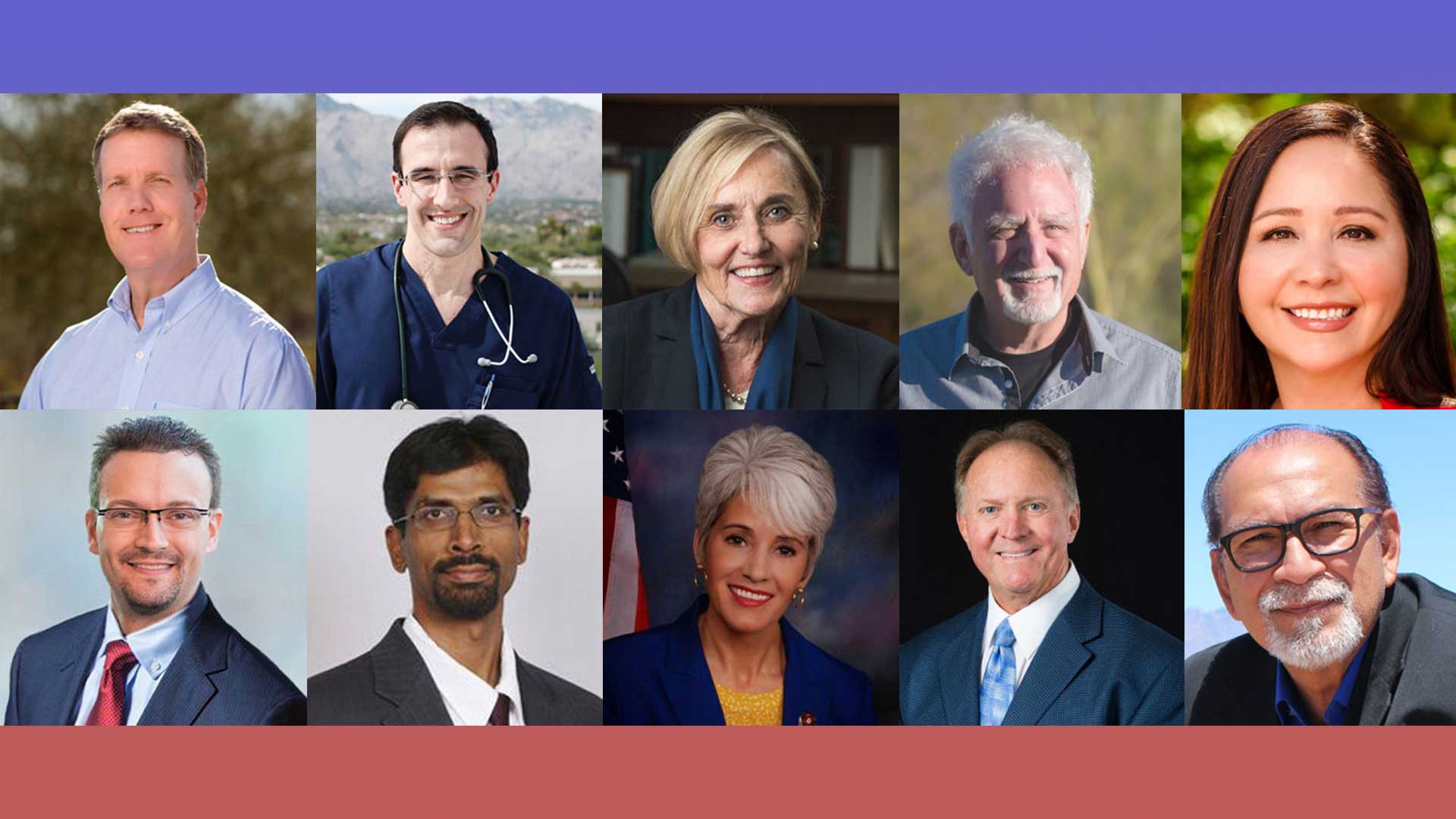 Unless otherwise noted, results for races are preliminary and unofficial. Check back here as results continue to update.

Early results showed Democrats retaining, and possibly increasing, their majority on the Pima County Board of Supervisors, with Steve Christy in District 4 appearing to be the lone Republican elected to the new board. As of Wednesday morning, Democrat Rex Scott held a narrow lead over Republican Steve Spain in District 1, the seat formerly held by Republican Ally Miller.

The board sets public policy for a range of key areas, including taxes, economic development, roads, public health, natural resources and how the county spends money in all of those areas. The supervisors represent five districts and hold four-year terms. All were up for election this year, with a Republican and a Democrat candidate running in each district.

Ahead of the election, AZPM's The Buzz sent a survey to each candidate asking them to share their stances on a range of key issues impacting the county government and policy. You can read all their responses here. 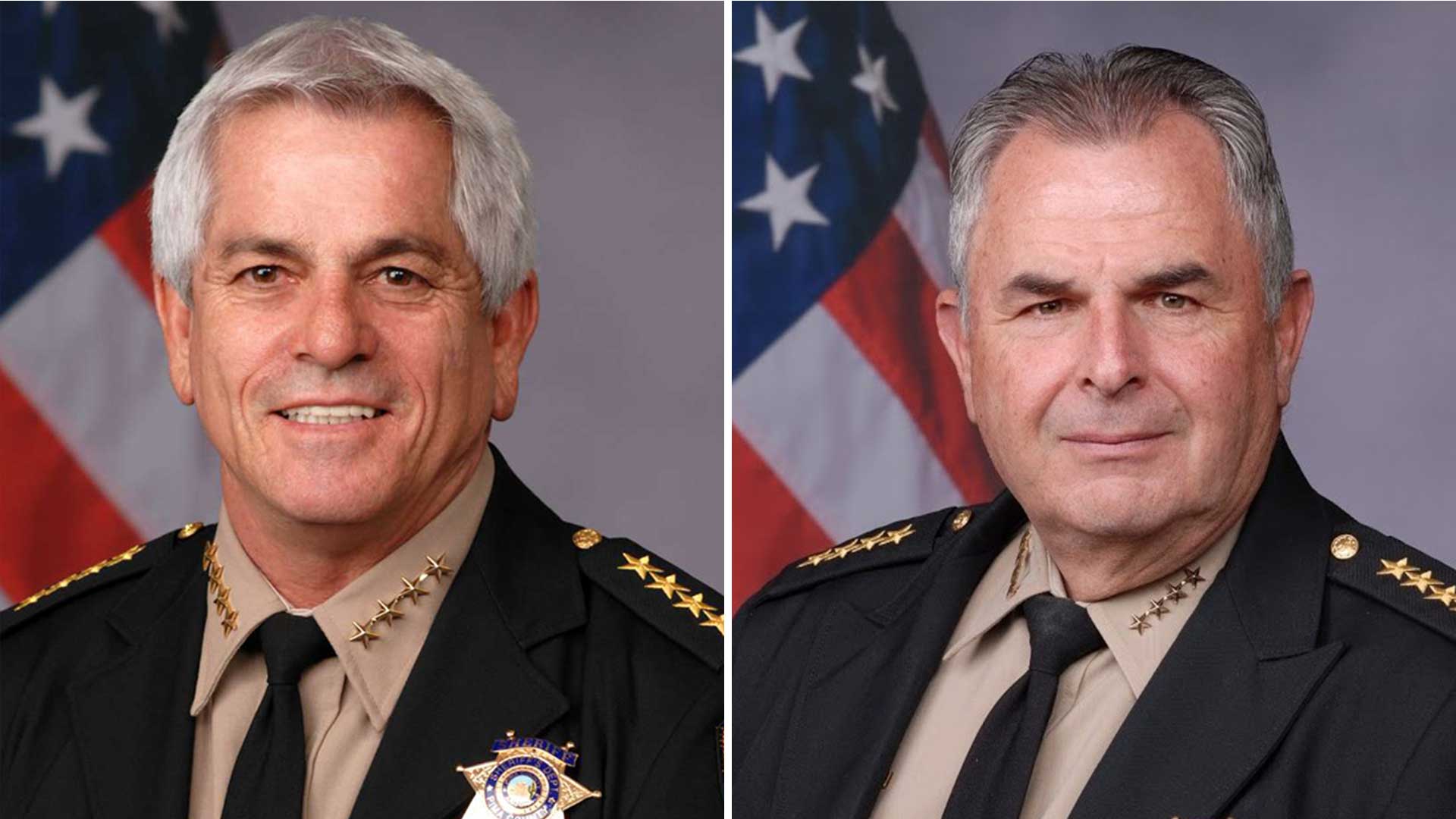 Nanos was appointed to the position of sheriff in 2015 (after Sheriff Dupnik's retirement) following a long career with the Sheriff's Department. Nanos ran for reelection in 2016 and lost to Napier, who has now held the position for one term.

The 2020 campaign between the two was contentious, including Napier's threat of a defamation lawsuit against the Nanos campaign for what he described as misleading attack ads.

Learn more about their positions on issues affecting the county in a debate ahead of the election, produced by The Buzz and Arizona 360. 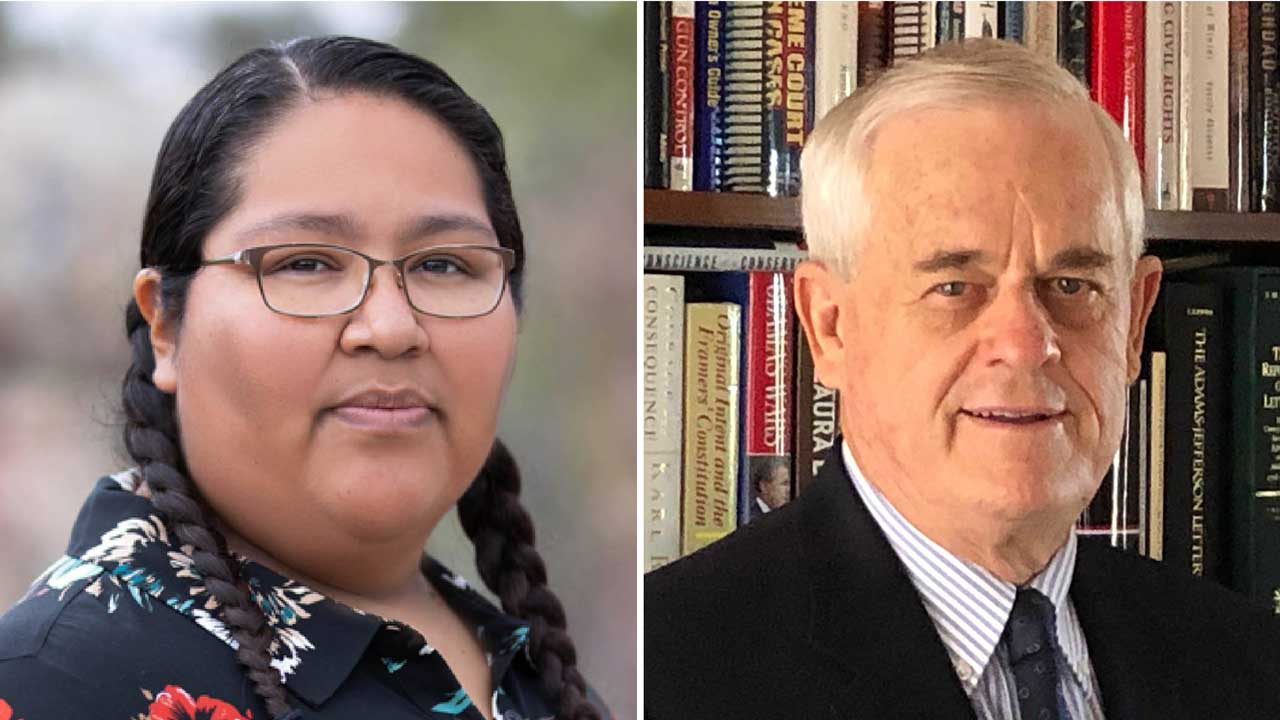 The role of the recorder's office is to promote and conduct voter registration, early voting, and voting by mail. The office also records public records, like land transactions.

To learn more about how the candidates viewed the position tune in to The Buzz.

Democrat Laura Conover ran unopposed in the general election and now has officially claimed the position. She beat Jonathan Mosher and Mark Diebolt with 59% of the votes in the August primary election. She is the second woman to be elected into the position in the county — Barbara LaWall being the first.

LaWall, the current county attorney, is retiring this year.

The Pima County Attorney's Office has two departments: criminal and civil divisions. One advises county officials and staff, and represents the Pima County Board of Supervisors. For the other, Conover campaigned on criminal justice reform as the county's top prosecutor.

After the primary election, Arizona 360 talked to Conover about her platform.

Political strife, pandemic causing public discourse to plunge even lower Rural counties making strides with COVID-19 vaccines Federal court hears case for preliminary injunction at Oak Flat
By posting comments, you agree to our
AZPM encourages comments, but comments that contain profanity, unrelated information, threats, libel, defamatory statements, obscenities, pornography or that violate the law are not allowed. Comments that promote commercial products or services are not allowed. Comments in violation of this policy will be removed. Continued posting of comments that violate this policy will result in the commenter being banned from the site.